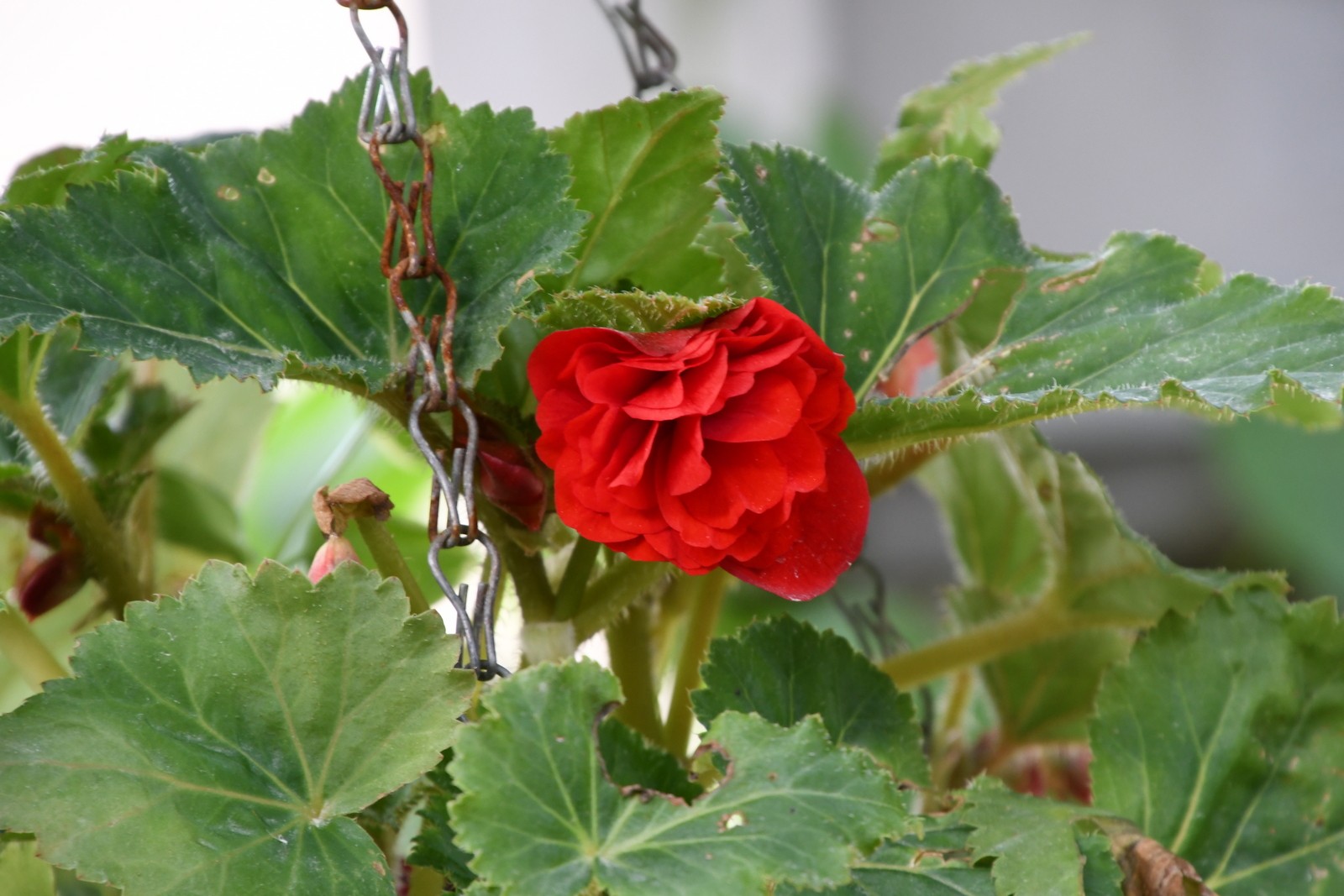 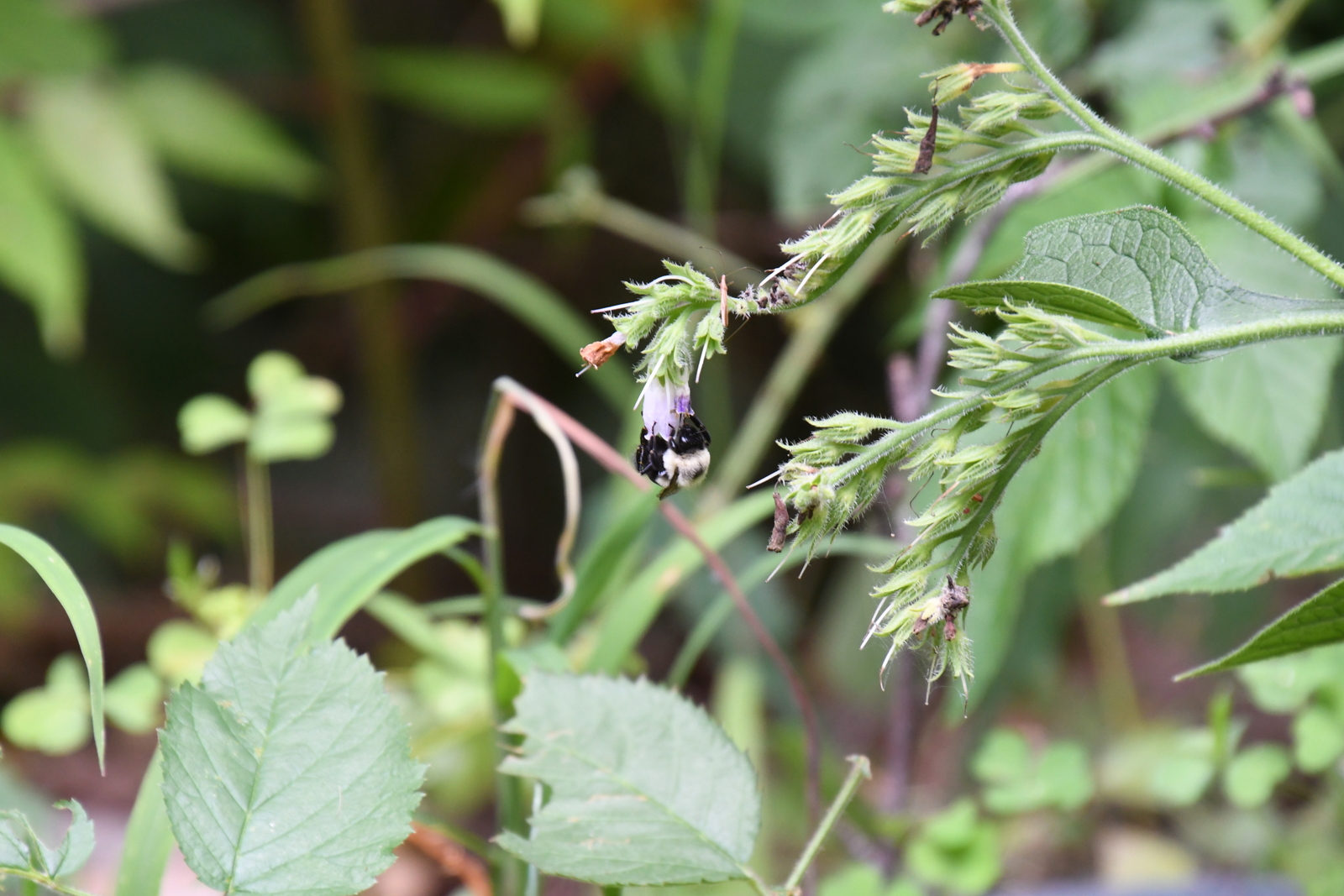 The supposedly fully charged battery died after I took 14 pictures!

Appears that it is a known problem BUT one that I missed.

“LensRental” from whom I rented the Nikon D500 sending me a new battery and charger! Not good.

Click to ENLARGE. My annotation (to help YOU) of the Alton Parks & Rec. events calendar for Saturday, August 13, 2016. Use link below to access original.

Suffice to say the weather for Saturday, August 13, 2016, in Alton, is going to be unsettled. See weather forecast below.

Kellie Troendle, CPRP, Alton’s Parks and Recreation Director, has informed me by e-mail that: “Old Home Week Fireworks are postponed due to predicted inclement weather. The rescheduled date is Saturday, August 27 with a rain date of Sunday, August 28. 9:00pm, Alton Bay”.

From “weather underground” at: wunderground.com. Alton weather for Saturday, August 13, 2016.

Lack Of Curiosity Among Some Of Today’s Degreed Youth.

We went horseback riding at ‘Castle in the Clouds‘ with ‘Riding in the Clouds‘. It was good. Our 12 person party had two guides, both young ladies, one at the front and one at the back. The young lady at the back, with a pink “local NH College” (whose name I will NOT mention to avoid blushes and just say that it is the one notorious as being a ‘Party College’) T-shirt was very gregarious and kept up a banter for much of the ride — repeatedly encouraging us to ask questions.

There (as I knew (since I knew who established it many years ago)) is a water bottling plant at ‘the Clouds’. There was a French flag flying in front of it — as you can see from the above picture.

I asked the young lady as to the significance of that flag — THINKING that maybe it was NEW to reflect the recent atrocities in France (e.g., Bastille Day rampage in Nice).

She replied that she was not sure of why the flag was there.

So I persisted. Did the flag just appear this Summer. I was told that that was not the case — though both flags had been at half-staff for much of the Summer (as was to be expected).

That just had me amazed. Her role, as she had told us, was that of a TOUR GUIDE.

She had been asked about the flag previously and she had NOT bothered to find out — in 3 years.

Amazing, but I find this more and more among today’s EDUCATED youth.

I spoke with the young lady afterwards. She had just graduated with a joint-degree in criminal justice and psychology. I told her about my daughter Danielle and her Master’s in forensic psychology. She was interested. That was an option she was thinking about. We talked about Colleges. I told her that she should find out about the flag. She joked that I should, on my way back, stop at the plant and ask.

I did better than that. I Googled. Plant, as of about 5 years ago, is owned by the French-Japanese “Crystal Geyser Roxane” Corporation. That was the French connection. However, to be 100% sure, I called. They confirmed that the flag reflected the ownership. Took me all of about 7 minutes.

A New Post At DPReview Confirms My Fuji Auto Focus Grouse — But On The Current Flagship X-Pro2.

And one of the responses included this … which is so SPOT ON.

It cracked me up because this really is the case.

Click to ENLARGE and read here. Use link above to access thread. I think this was reply #4 (or thereabouts). But the first few are all worth reading.

I do NOT need any affirmation that my decision to ditch Fuji, after just 2.5 months, was indeed the correct and sensible thing to do. In my old age, with not that many days in front of me, I am not going to put up with ‘things’ that do not do what I want them to do (and to be fair I have been like that most of my life (SMILE)).

But it is interesting that it is NOT just I (given that some, led by my wife, may believe that I am just being my overcritical Virgo self).

Just 2 days ago (albeit after I had started trading in my Fuji lenses) there was the DPReview Fujifilm X-E2s review that said EXACTLY what I had said about autofocus and how AF performance was so dependent on which lens was being used (with some lenses much worse than others).

I just want to highlight some points to help YOU if you are interested.

Click to ENLARGE. Received it in an e-mail from Sri Lanka.

It just CRACKED ME UP. My kind of humor.

Did a quick Google but didn’t find a barrage of stuff saying “Fake Adidas Rio Jesus …”.

I am sharing with you because it is genuinely clever. SMILE.

Click to ENLARGE. Base skymap (as ever) from: neave.com/planetarium/

Yes, there are SOME Perseid Meteors out there BUT it was NOT a huge display.

I went outside, in Central New Hampshire (viz. Alton), on Thursday night, August 11, 2016 at 11:30pm. It was fairly dark. I kept the outside lights off. The sky was clear. I could clearly see Cassiopeia. So I knew that visibility, for once, would not be an issue.

To start with, i.e., first 3-4 minutes, saw nothing. Just a few, very faint twinkles. Could have been anything.

Then TOGETHER, two bright and long streaks — one noticeably green from the North and the other from the opposite direction. They crossed before burning out.

Then nothing for about another 4 minutes. Then a much smaller one … and a similar time later a fourth medium sized one.

Lots of flickering up there. Lots of ‘crickets’ chirping out there — non-stop. There was a grasshopper in the house yesterday. So could be those too. And even possibly cicadas.