Yes, I know it is a cliche among photographers.
Everyone who gets their grubby paws on a Nikon P900
feels obligated to take a picture of the moon.
Well, I wasn’t going to disappoint. The moon
wasn’t that close tonight. Should be bigger tomorrow night.
HANDHELD! Yep. Handheld by a 63-year old.

With The Advent Of The EOS M5 Canon Unveils A New US Website Dedicated To Mirrorless Cameras & Lenses.

Image that appears on this Website, supposedly taken with the new Canon M5. But there is NO information about the lens used. Plus I am not convinced that it was taken with a M5. Yes, I am very skeptical. Click to ENLARGE. Use link above to access original.

Meditation For The Day — Substituting ‘Willingness’ For ‘Willpower’.

I Think I Am, After 17-Years, Done (Finis) With The New Hampshire “Highland Games” At Loon.

Since I discovered it in 1998, serendipitously by happening to drive past, the New Hampshire “Highland Games” was a much anticipated highlight of my year. For a number of years I used to go for the entire weekend, borrowing a condo from a friend. I marked my year in terms of the “Highland Games” — before the “Games” and after the “Games”.

Between 1998 & 2015 I only missed two “Games” — both because of high dudgeon. One was the second year when it was in Hopkinton and I just could not stomach going there rather than to Loon. The other time was more recent, viz. 2013. I had had enough. It had just become sheer exploitation of the punters — i.e., folks like us.

And I am boycotting them again, expect I don’t think I will ever be going back! Enough is enough. Yes, we had a GRAND TIME last year. One of the best. But when I look at the schedule it is deja vu all over again with one new band, i.e., “Skerryvore“, thrown in. I could have even overlooked that IF not for the conspicuous shortage of Pipe Bands, especially the lack of bands from the Mother Country. In the late 1990s and early 2000s they always paid to have a decent band from the U.K. fly over. No more. And it isn’t as if they have reduced the prices.

This is exploitation. It is banking on us loyal ‘Scots’ truding up there and ‘paying the piper’, irrespective, even if they just keep on watering down the show. I had it. I, as ever, studied the schedule. Found but explicit references to two pipe bands: “Hampshire Pipes & Drums” and “Kiltie Pipe Band“. Two fine bands and there will, of course, be five or six from around New England and possibly even as far as Pennsylvania. But I don’t even see a Canadian band on the schedule and they have some fine bands up there.

So I am DONE. Through. Kaput. Finis.

I could be wrong BUT the only ‘biggie’ I see in this purported specification is the “touch panel”, i.e., touch screen. I guess that will support touch screen AF. So that would be good.

But that would appear to be it.

Yes, most likely the FZ2000 will have better video quality.

And it probably will be cheaper than the (overpriced) Sony RX10 III.

But in my experience, when it comes to bridge cameras, the MAIN thing you are looking for is the reach. IF I was into a 1″ Bridge I would not get the FZ2000. I would go with the Sony, despite the price. 120mm of zoom, at one stop larger aperature, at the high end, cannot be sneezed at. 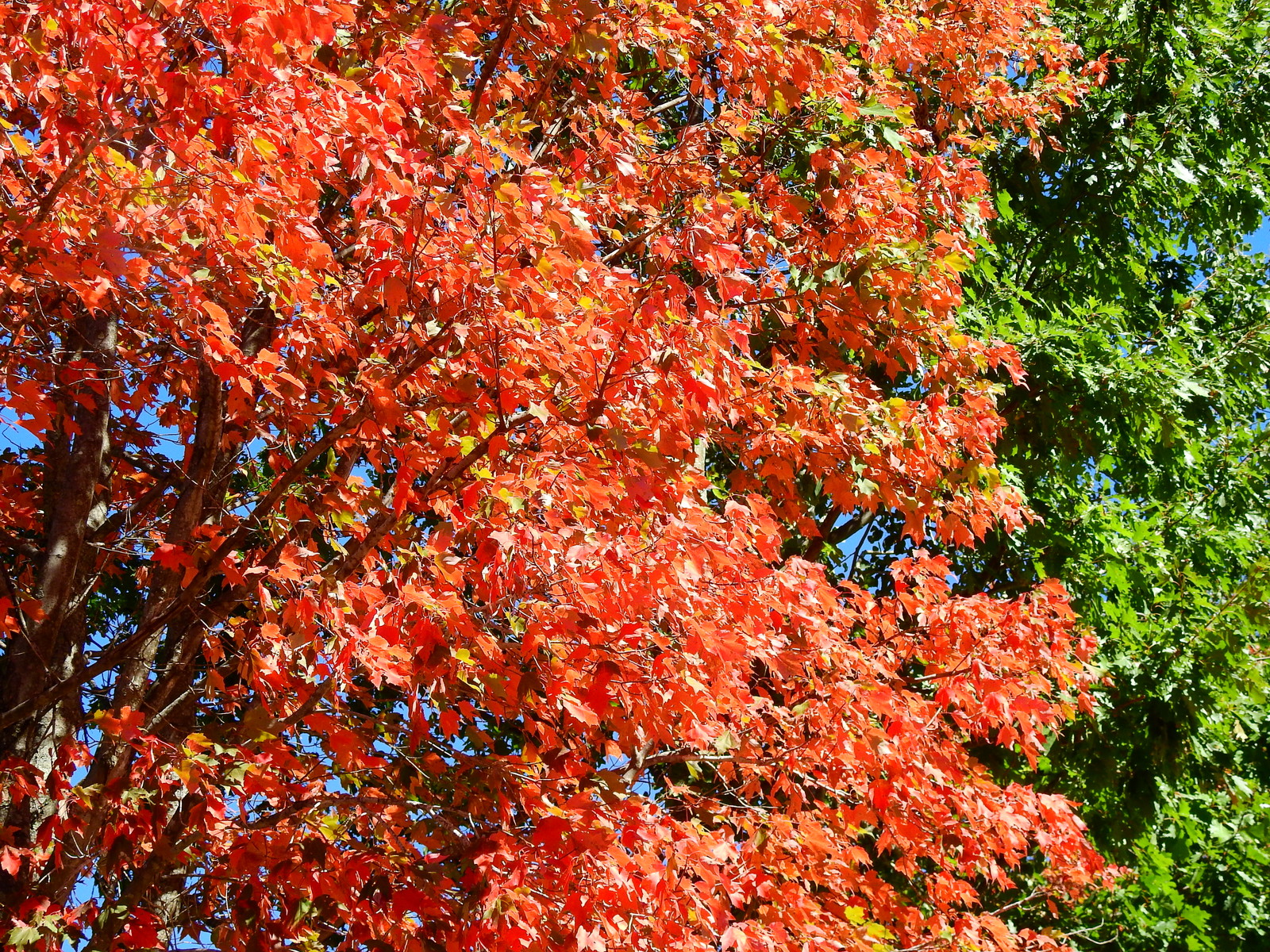 With my Nikon P900.
Check here for resolution details. 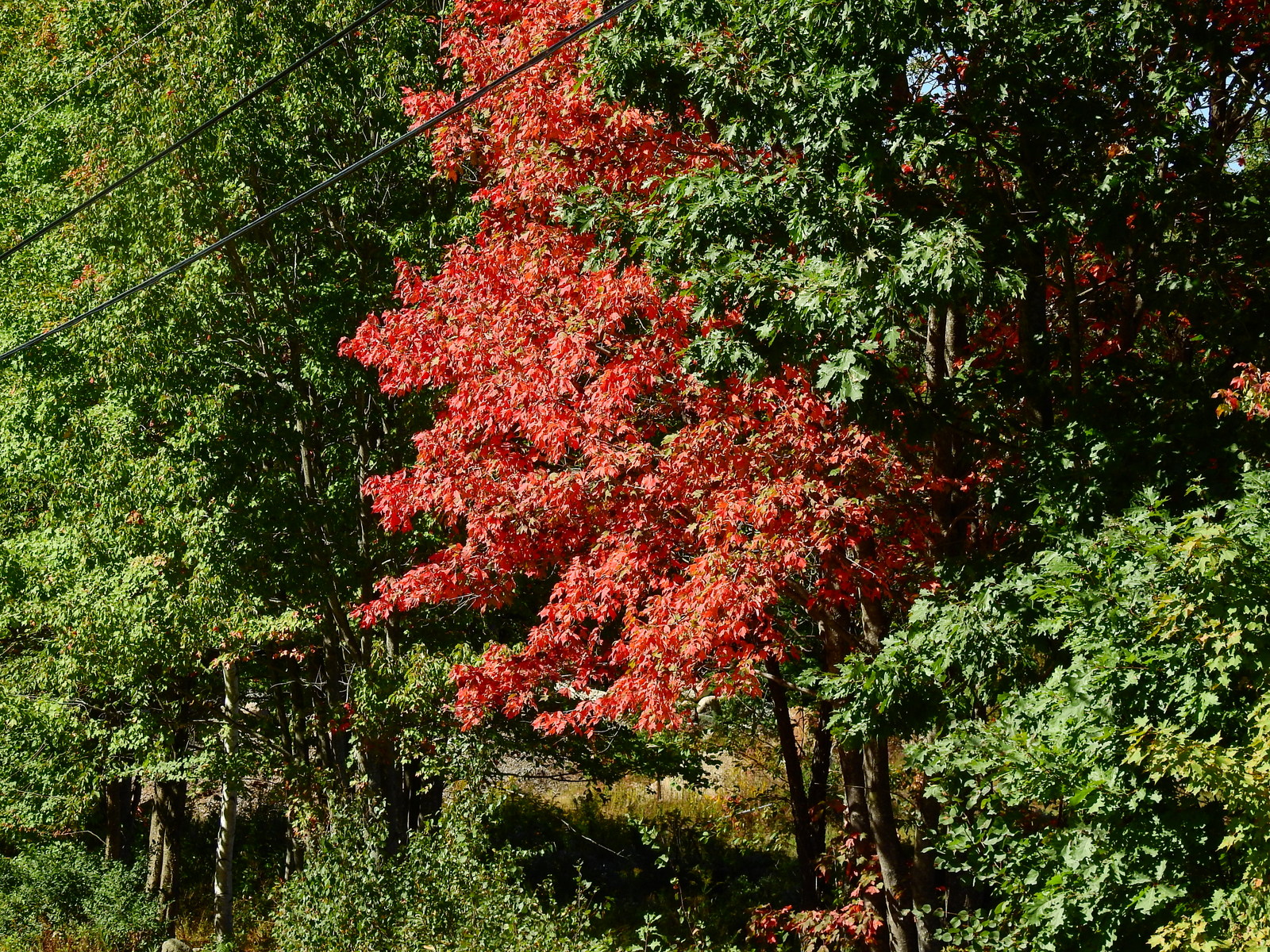 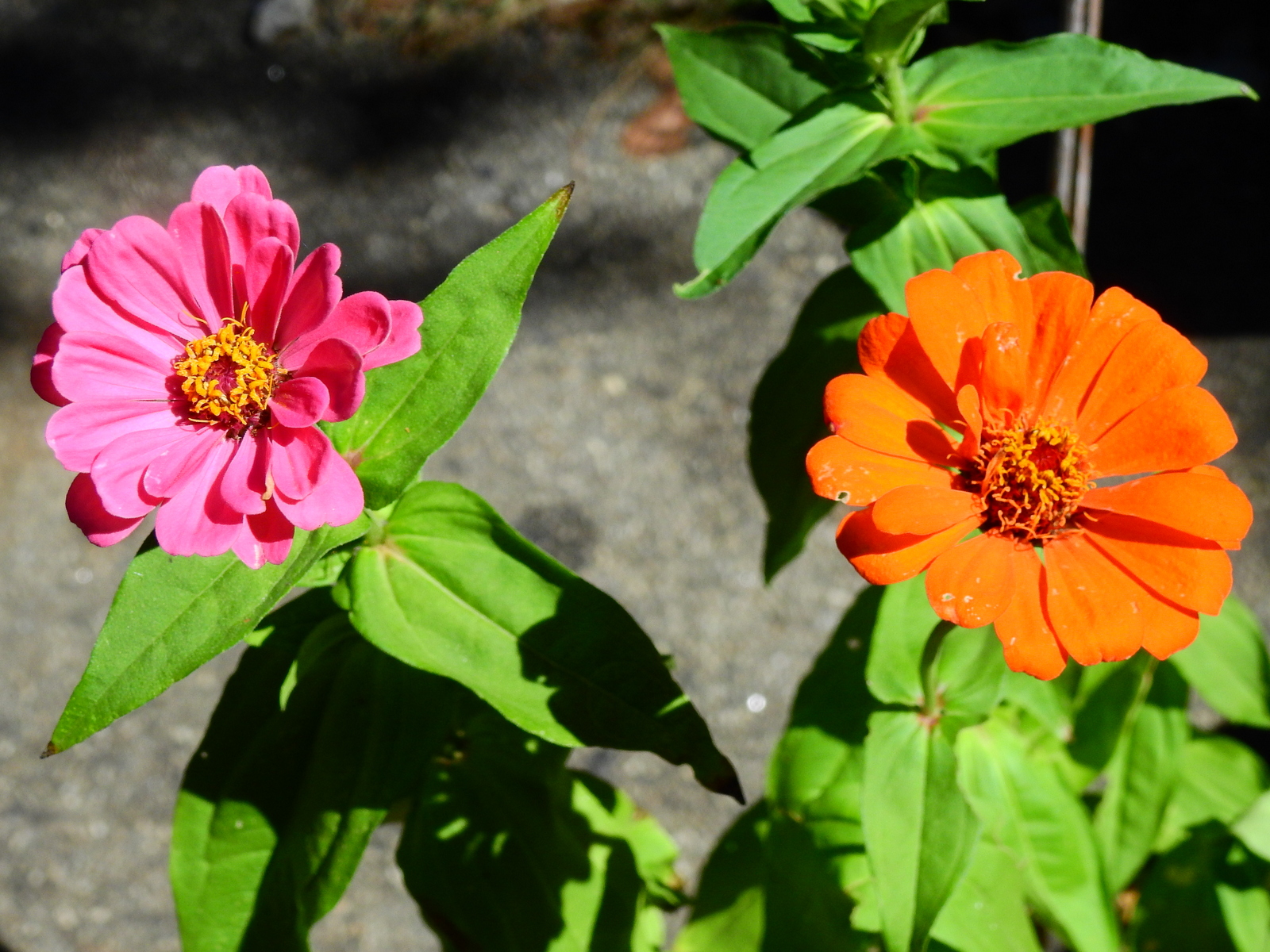 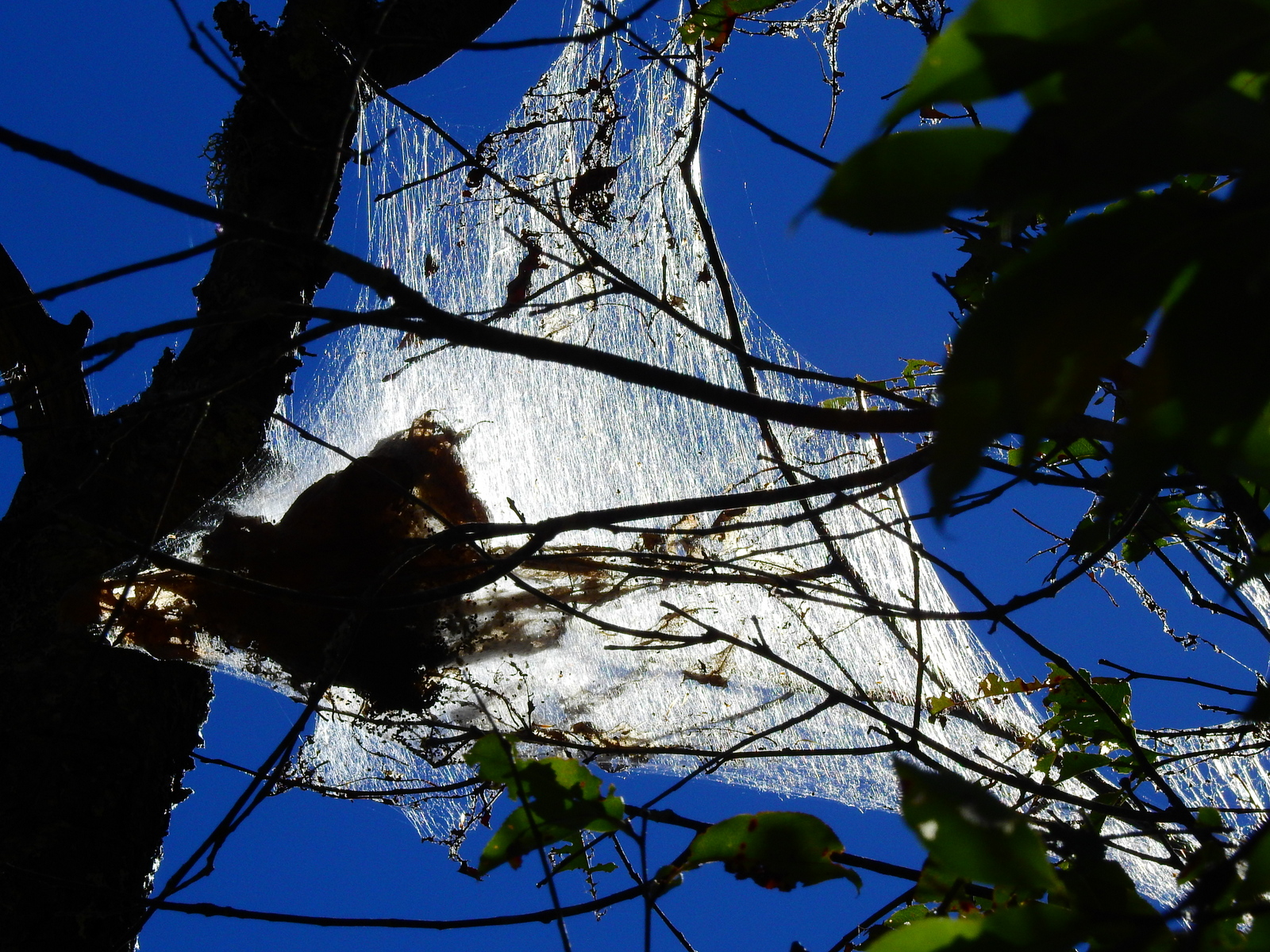 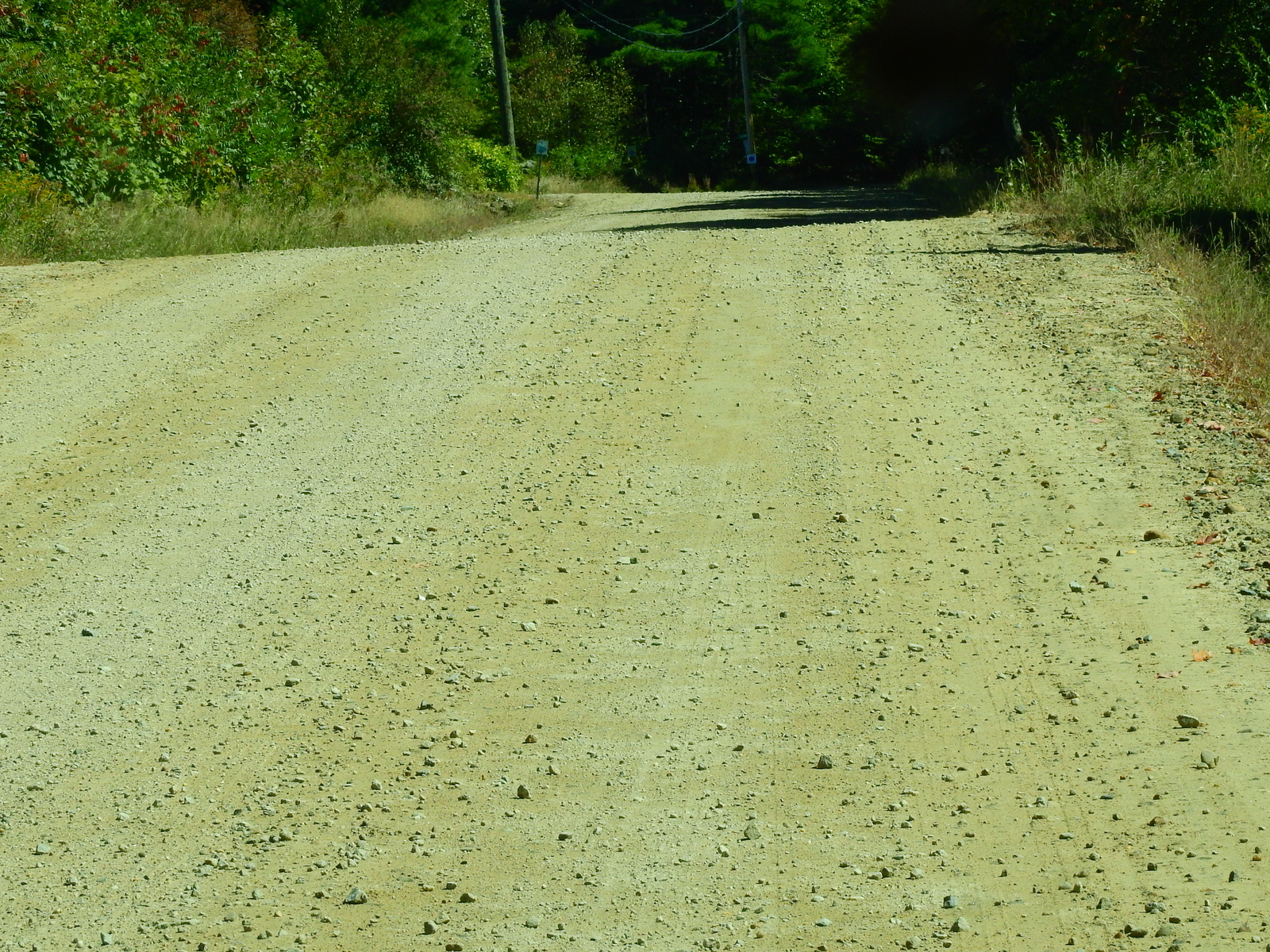