It Is Still Topless Weather In New Hampshire — October 7, 2015

Taken with a $80 Samsung TL205 by Anura Guruge
IF you want to reuse these pictures go ahead. 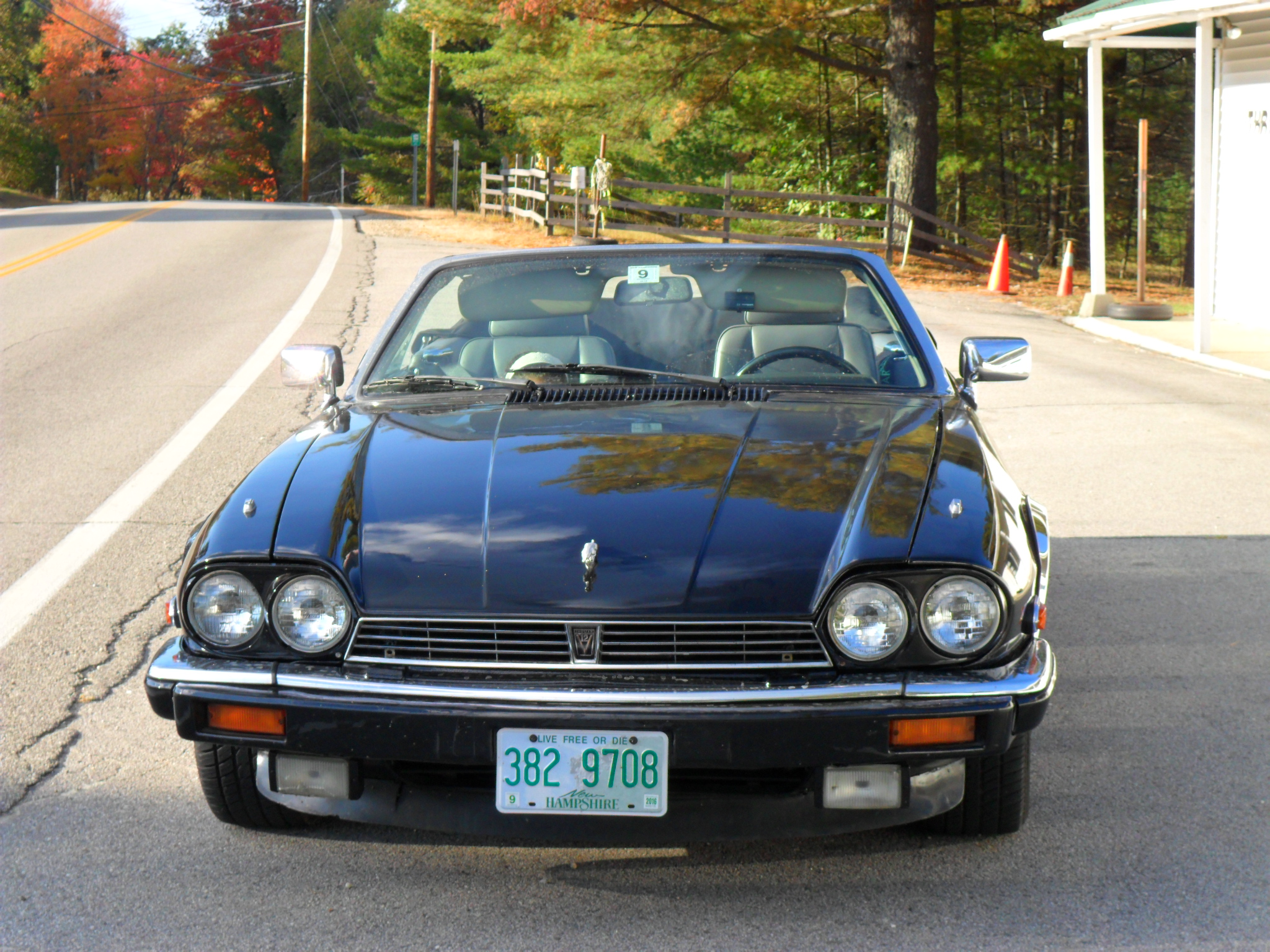 I had to pick-up Teischan from school at 4pm — she was doing after-school yoga. She likes the XJS. She claims that it is her car given that Devanee owns the MGB. So she likes it if I come and pick her up in the XJS. I try to oblige. It was 68°F (20°C). I wore some fleece since in my old age I do feel the cold and these cars generate their own wind chill.

My goal is to keep the XJS topless as long as possible. Definitely into November. We took the MGB out, topless, on December 30, 2014. Not sure I would do that with the XJS.

Beautiful day. I took some pictures of foliage using Devanee’s old Samsung. These pictures were taken, in between those of the foliage, on Route 28, when I would park and walk around to get the angles I desired. I didn’t want to take my Lumix FZ1000 out. Still ‘babying it’ given that it is just over a week old. 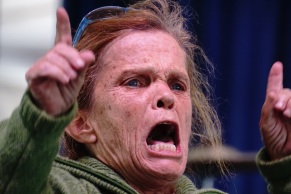 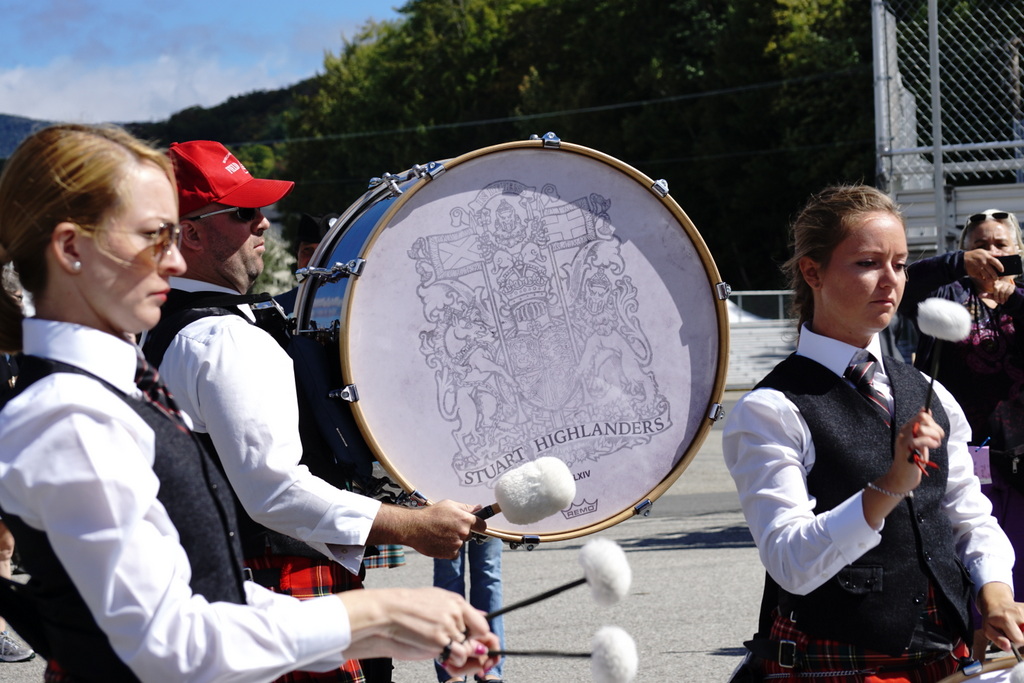 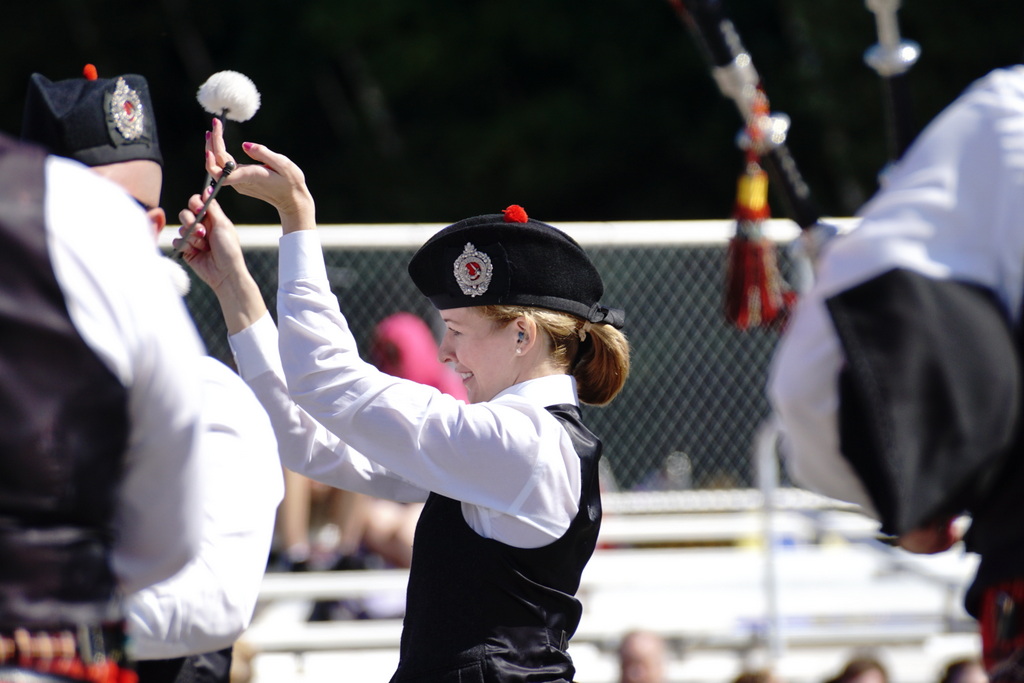 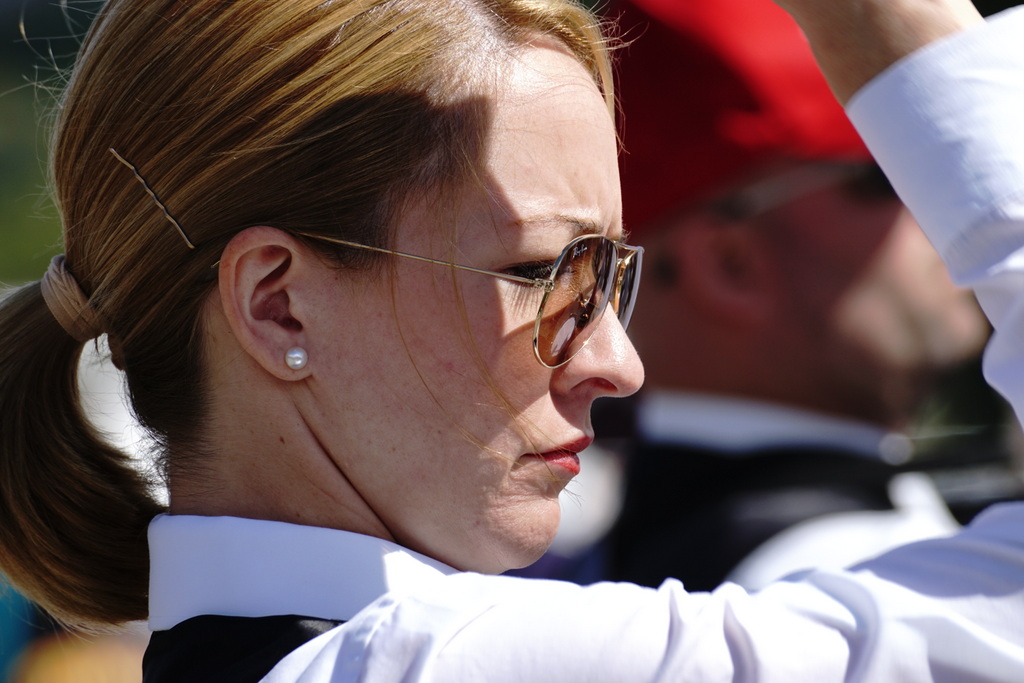 This, a Grade 1 band, was THE featured pipe band at the 2015 NH Highland Games at Loon.

They were good and also extremely photogenic. So I ended up taking a TON of pictures.

Sharing a few with you. Enjoy.

You are welcome to reuse these images BUT they have to be attributed to ‘Anura Guruge at NHlifefree.com’. OK? 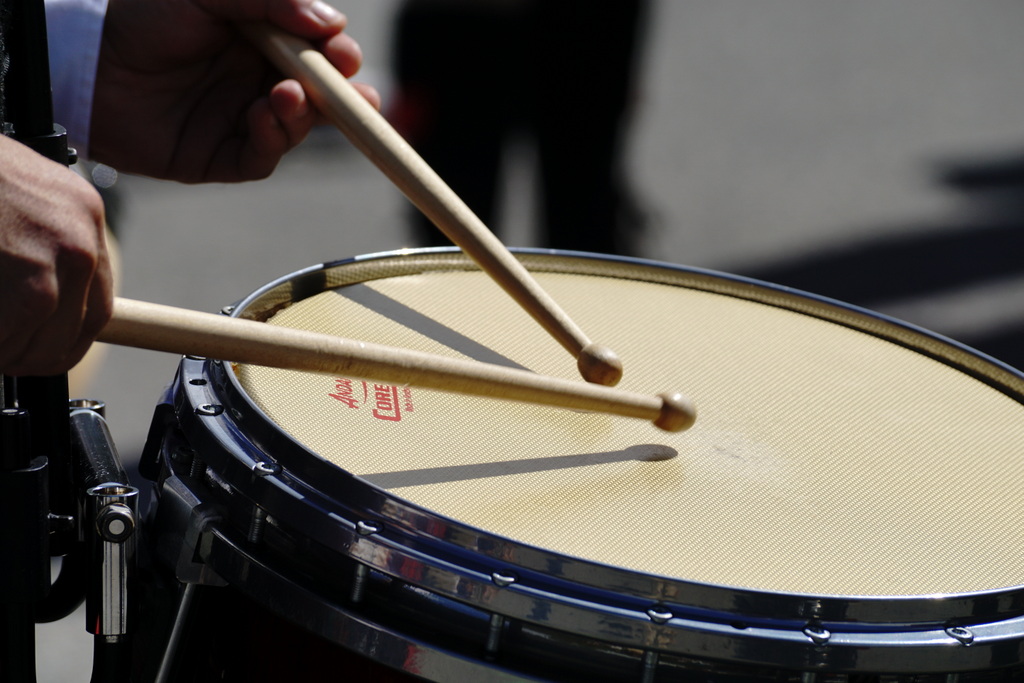 Communion Or Sex — Is That Ever A Meaningful Choice?

From the ‘U.K. Daily Mail’. Click here for original.

Read the Comments against the “Daily Mail” article.

Remindss me of the story about the Rabbi and Catholic priest who got talking about what they were forbidden to do … and they both agreed that they had both cheated and tried out the ‘forbidden fruit’. And the Rabbi tells the priest …. see above.

This is beyond crazy.

Communion or sex? What are THEY thinking?

IF YOU as a Catholic actually really think that this is a choice you should call me. I can help. I sure can.

Yes, I can make all sorts of cutting remarks, such as whether it makes a difference as to the TYPE of sex! Remember Bill Clinton and his Biblical reference having to do with oral sex? Did you ever check out my Monica story?

No wonder so many Catholic priests turn to ….

Enough said. I am disgusted.

“Great British Bake Off” Season 6 Final — I Think Tamal Is Going To Win.

I put the tick marks in to HELP YOU. Click to ENLARGE and savor. From the BBC homepage for the show. http://www.bbc.co.uk/programmes/b013pqnm

Tamal, my pick,
(from the BBC home page for the show).

So I am writing this 3 hours ahead of the airing and I have not gone snooping around the Web to see if I can find out who won. I don’t want to know UNTIL we watch it, probably Friday, on YouTube. Yes, that is going to be difficult tomorrow morning when I read the U.K. ‘Daily Mail‘, first thing in the morning, as is my wont. MAYBE I will forgo that for 2 days! Pretty drastic … right? But, we love this show. Totally addicted and who would have suspected. I DVRed it, last year, on a whim. Had no idea that we would all get totally hooked.

Anywho, I am rooting for Tamal, and I am doing so NOT because he is Indian. Remember I am NOT from India.

I think he has been, right through the show, the ‘fox’. Yes, I know that he has become a British heartthrob.

Lets face it, this is a REALITY show and they, in the end, care about ratings. They would, of course, like this show to be as big as ‘Top Gear‘.

Tamal, as the winner, would give the show quite a bit of publicity and appeal. That is just my thinking; I, a professional cynic.

Interesting how the finalist panned out. Two white, two brown; two males; two females. Yes, yes, that was a coincidence, convenient or otherwise.

Anyway, fingers crossed. Actually we don’t mind who wins. We like them all. I can relate to Ian. They are all very likable and I am sure that that is a fundamental criteria as to who gets to appear in the show.

We have been watching it on YouTube. I detest the buggers who put in fake ‘clips’ just to get hits. How desperate do you have to be to be such a scummy, lowlife? I need to tackle that issue at some point — with YouTube. Lets eliminate SPAM posts. So annoying.

But, for the good stuff … the FINAL. May the best baker win. 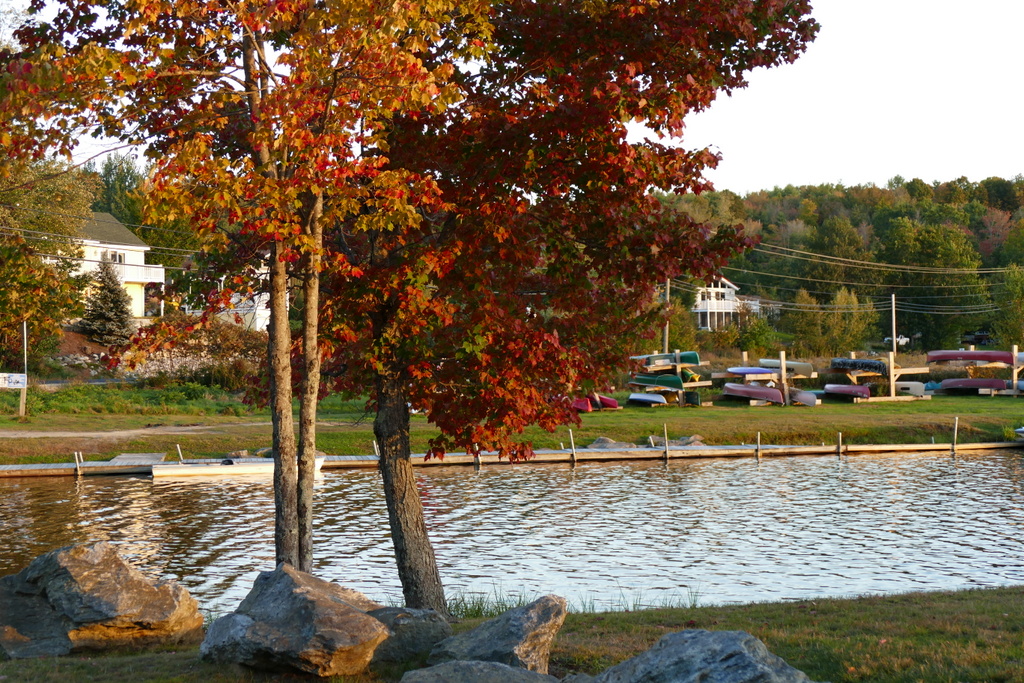