Click to ENLARGE and read. They started off with travelling exhibitions.

Cool — right? Hurrah for London and us the open-minded Brits. I am all for it. I gather that the caveat ‘brick-and-mortar’ is very important since their others that claim that they also have ‘vagina museums’, albeit not in a permanent location.

Lets face it. The MOST NATURAL thing in the world! With the exception of totally in-vitro test tube babies all of us came to earth via a vagina. So, why not celebrate it, why not explore it.

Can’t say it will be the first museum I rush to see the next time in London. It is not like we have a shortage of GREAT museums in London.

Kind of have a fairly good idea of what we are likely to see. Hhmmm!

Visited the ‘Sex Museum‘, in New York, soon after it opened. It was anti-climatic.

But, I wish them well.

Up the Vagina — as THEY are likely to be saying, being Brits (as I am)

The Diary Of Anne Frank

I Finally Subscribed To ‘BritBox’, In Addition To ‘Acorn’ — Primarily For ‘Vera’.

Yes, we have all become very fond of ‘Vera’ — but Teischan (13, as of yesterday) just ADORES the series. She gets like that … “Downton Abbey“, “Mr. Selfridge”, “Victoria“, “Place to Call Home” etc.

So, when I discovered that Britbox had more ‘Vera‘ episodes I really couldn’t deprive her. So, this was my birthday present to her — though she says that I am just saying that, and I wanted it too. {She, as usual, may have a point.} At $6/month it isn’t as if it will break the bank.

Just watched one episode of ‘Vera’. No problems. Basically the same quality as ‘Acorn‘. So, that is good.

Lot of stuff. Haven’t really browsed all of it. But, will keep you posted.

God save the Queen.

The Diary Of Anne Frank

Willow TV did it AGAIN.

Even this morning, on Roku/Sling it was showing upcoming Vivo IPL 2019 matches.

But, this evening they were ALL gone.

Yes, it appears that it all has to do with the definition of ‘streaming’.

Vivo IPL 2019 is available on Willow — BUT not on Roku/Sling!

Luckily I already had Hotstar.

So, now YOU know. 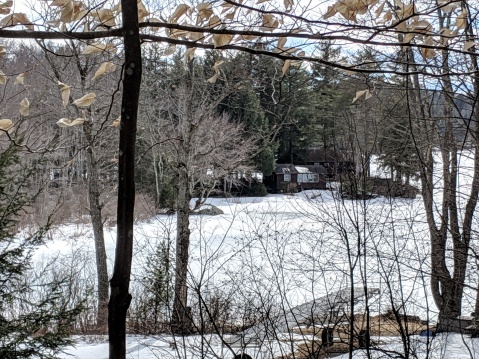 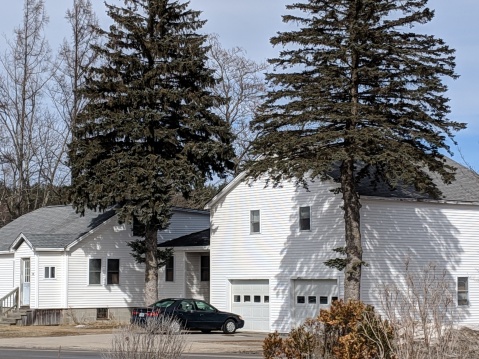 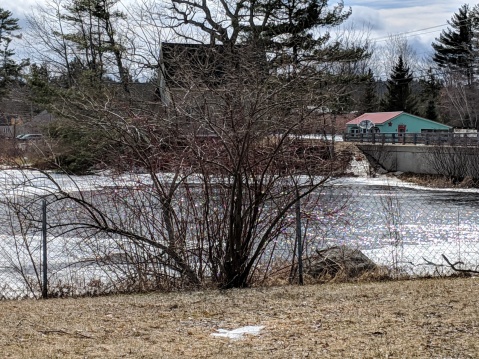 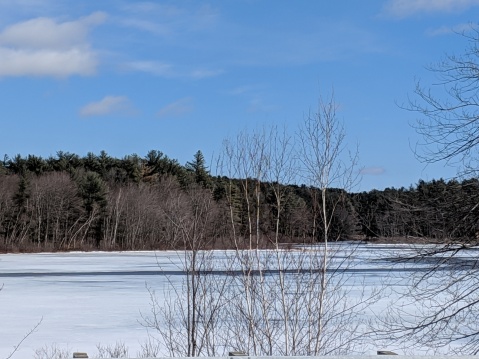 Knee Surgery (2019) For Quadricep Tendon Tear: WORST Part Was Having Staples Taken Off.

I had my quadriceps tendon repair surgery,
at ‘Frisbie Memorial Hospital‘ —
performed by Dr. Charles Blitzer
of ‘Seacoast Orthopedics‘
on Thursday, March 7, 2019.

As I have carefully documented I lucked out, big time. Surgery was miraculous in that I was PAIN-FREE. I was amazed and still in awe.

Pain was negligible throughout — just with Aleve & Tylenol — and I was able to even stop taking those on Day #8. I, however, continued to use the DonJoy cold therapy ice unit — mainly because I have become addicted to it. Some get hooked on opioids after surgery, I got hooked on ice therapy. Surgeon, with a smile, said it was “OK” to be addicted to my ice unit. He said it could have been worse. [I am using it right now. What can I say. SMILE.]

I kind of had a gut feel that having my 16 staples out was NOT going to be a walk-in-the-park. As I am always quick to point out, I am not totally stupid, just partially. That the surgeon smiled and said that it wasn’t going to hurt was an added clue.

No beating around the bush. It hurt. I did NOT scream, BUT I went pale! But, to be fair, they didn’t all hurt. Just about 4 of the 16.

I could FEEL FLESH being ripped off! I said that.

Well, when I looked at the picture I took — above — I was bloody right.

You can see my brown flesh on a few staples. As I said, they didn’t all hurt. Just about 4 and those were the ones that, as you can see, have flesh attached.

Oh, I cheated. I will confess. Knowing that I would have pain, I took took Aleves beforehand.

Before taking the staples the nurse asked me my pain level. I felt guilty. I didn’t want to say ‘0’. That seemed wrong. So, I lied. I said ‘1’. She was thrilled. Her words were: “That is what we like to hear”.

After the staples were taken off, and she applied some oil (containing shellfish extract) pain was negligible again.

I did not use my ice therapy, at all, at all, all day yesterday. The ONLY day I haven’t used it since surgery.

So, that is the sad story so far.

Still in a LOCKED full-length brace and on crutches. Will be as such for another month!