Only Friday the 13th that fall in October count!

That is what the superstition is all about, Friday the 13th in the month of October. That is when a very bad thing happened, in France, in 1307. The dissolution of the Knight’s Templar.

We already had one this year in January.

Those that do not happen in October do NOT count.

Friday the 13th really ALL has to do with the
Dissolution of the Knights Templar on Friday, October 13th, 1307.

So Friday the 13th on other months is meaningless. Sorry.

But, today is the real McCoy.

The ’13’ really has nothing to do with the supposed thirteen attendees at the ‘Last Supper’ — particularly since there is no consensus, at all (at all), that the ‘Last Supper’ took place on a Friday — that traditionally been the date of the Crucifixion, hence ‘Good Friday‘ at Easter.

The superstition about Fridays the 13th being unlucky really has its roots in Friday, October 13, 1307, when, with the blessing of the French Pope, Clement V, the French King, Philip IV, who was heavily in fiscal debt to the Templar’s (the original international bankers), had most of the Templars in France arrested.

It was a bad day for the Templars — and was really the first major financial crisis in world history.

Hence why people were afraid of Fridays the 13th. They didn’t want a repeat of what happened to the (far from) ‘poor’ Templars.

This fact tends to be forgotten.

Friday the 13th in October happens per a 5 to 6 year cycle with occasional 11-year gaps.

This is ONLY my 9th Friday the 13th in October.

Here, I made you a CHART. 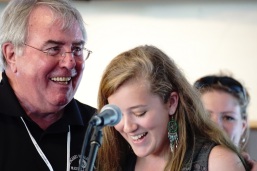 John Carmichael, from Giffnock, Glasgow (Scotland), by any measure is indeed the ‘Real McCoy’. He is the epitome of a Scot — a traditional one at that. His authentic Scottish tunes and songs, not to mention his delightful stories, transports you back, magically, to the Banks of Lock Lomond in Scotland. With John you can feel the mist rising from the Loch. It is John Carmichael and ‘The Brigadoons‘ that make sure that the NH Scottish Highland Games lives up to its name.

I have always relished listening to and watching John. He has so much talent and personality. A really, really nice guy too (but, in my experience, that is true with most people from Glasgow). Such a delight and what an entertainer. Devanee and I sat and savored his entire set on Sunday morning and we are so glad we did so. He is magic.

I am so glad that I managed to get these pictures so that YOU can get a feel of this exceptional gentleman. Enjoy. 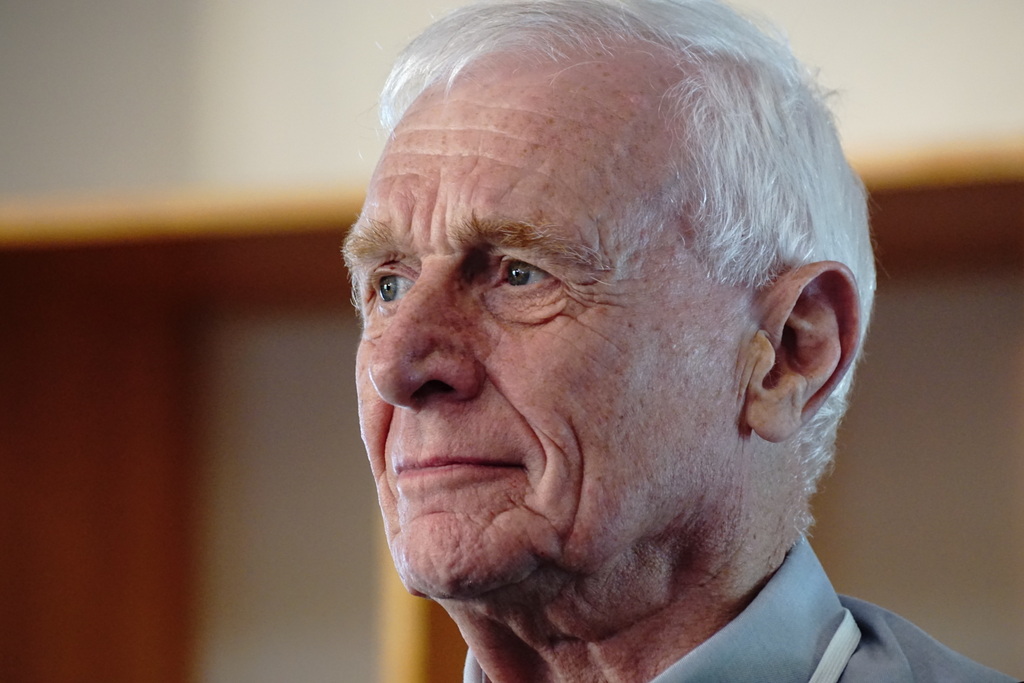 Thank YOU John Carmichael.
You delighted us.

All the still pictures taken with my new Sony a77 Mk II
and displayed here UNTOUCHED just as they came out as JPEGs.