Br. César J. Tobón now (for the first time)
does an English version.

October 2019 for COMPARISON
(in Italian).

This is an update to the October 2019 chart. Lots of valuable information.

Only 3 that have flowered — so far.

2nd day they have been pink.

I have spotted a few other plants closeby, but no flowers on them yet.

As promised I have been checking on them daily. Today, for the first time, I could see the pink. Still quite faint.

I am sure the color will kick-in, fast, over the next few days.

I will take pictures, promise.

I go by everyday and invariably have a phone/camera with I. 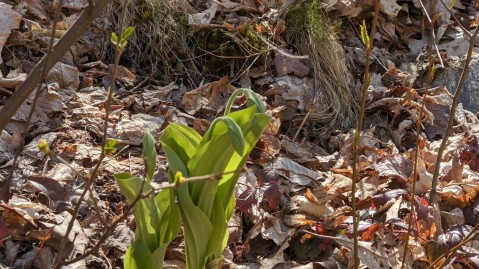 But, I now know where to look. Have been keeping an eye for the last few days.

First time I spotted the blooms. 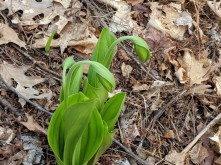 Don’t think it is a date movie, unless both of you like slow-burn, murder-crime dramas. Kind of has the feel of ‘Three Billboards Outside Ebbing, Missouri‘ but at a much slower pace, darker and with no humor, whatsoever.

It is well done. The whole movie has an intentional creepy feel. That kind of keeps you engrossed. Fairly simple, but non-obvious storyline. I wasn’t sure what to expect. But, I am glad I watched and it kept me engaged. A great study of an autistic personality.

I liked it. If you like dark, taut murder mysteries — purposefully shot to be slow-paced — you will enjoy this. I watched it, free, on Amazon Prime. But, it is on YouTube too.

Teischan Is Adding ‘Poi Balls’ & A ‘Lighted Wand’ To Her Hula Hoop Repertoire.

A lighted wand was one of the Christmas presents she requested along with 3 other hula hoops.

I researched and found the ‘poi balls‘. That was a surprise. She likes them, as I knew she would. I got two sets — one for the family (i.e., I) as well, but she has appropriated that set too. That is OK. SMILE. I know where they are and she lets me play with her toys. She knows which way her bread is buttered.

This was the first time she was able to go outside and do it.

Hula Hoop collection and my custom holder for them. 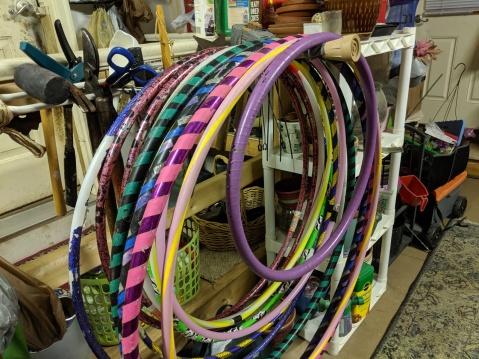 Somebody Already Setup & Ready For Advent 2019 — Hours Ahead Of December.

There are 5 Lego Advent calendars here — 4 set-up and the 5th, which was tree decorations, already hung on the tree. This represents the last 5 years worth of Lego advent calendars. At 13 I thought, mistakenly, that she wouldn’t want a Lego and instead would want an ‘adult’ one (e.g., jewelry).

I was WRONG. I was told off in no uncertain terms. She claims she is not too old. So, of course, I got her one. And an jewelry one — and a chocolate one. Actually two, one for the 19-year old too. She doesn’t do Advent! 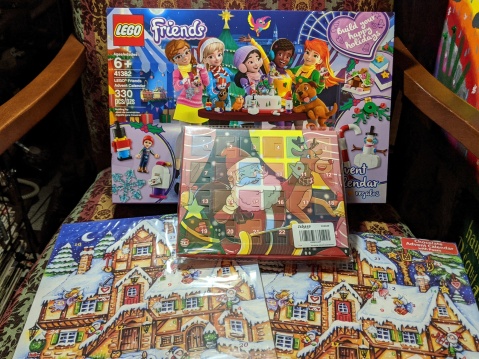 She has an even SMALLER one on her desk.

Teischan (12), unashamedly, lives for Christmas — and has for most of her life, once she worked out what it was all about.

She starts talking about Christmas in September!

When she was younger we could dictate as to when preparations for Christmas would come. But, starting last year she has taken matters into her own hands. When she was little we waited until at least the first week of December before we started.

For the last couple of years she can do it ALL without help. She can — and will — put out all the lights by herself.

She knows where HER artificial tree is stored and can go get it and set it up by herself.

Last year she set it up on November 17. The previous year it was November 27. At this rate she will have her tree up in October of next year!

She still has to wait for us to get the real trees. But, she will start nagging soon. 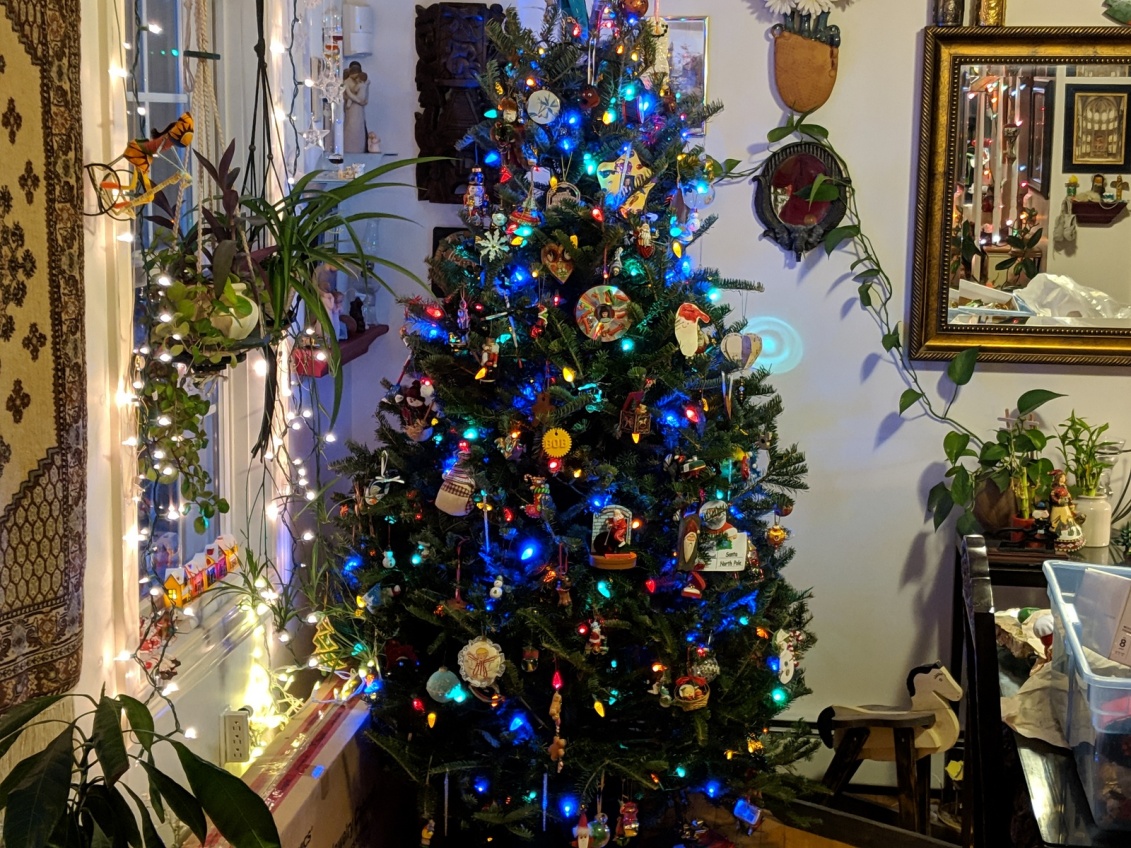 An End Of A 24-Year Era: No More Taking Kids Trick-Or-Treating At Halloween.

Started way back in the 1990s. That what happens when you have 4-kids spanning a 17-year age gap. The only reason I am not contending 27-years is that I think I had a 3-year gap when Matthew was around 8 and no longer needed I to take him around. Then, in 2003 Devanee came around. I have taken kids trick-or-treating in: New Ipswich, Greenville, Temple, Nashua, Gilford and Alton. I can honestly claim, that in 1992, I established trick-or-treating on Route 45 (the shortest marked highway in the U.S.) between Greenville and Temple. This was rural, with minimum 4-acre lots. Houses were far apart and at the end of long (often steep) driveways. You went from house-to-house by car. If you walked you would, at best, in 2-hours, get to 5 houses. So, nobody had done trick-or-treating on that road.

Danielle was three and Route 45 was the nearest road to us. So, I took her, in a Jeep, trick-or-treating. Nobody was expecting trick-or-treaters. It never had been done. Some were very embarrassed and distressed. There were offers of money and dollar bills put into her pail. Others rummaged around. She got a lot of apples — this being prime apple orchard country. But, universally, there was a consensus that we had to come back next year and that they would be ready. And they were. We had fun.

Up until 4pm today I was not 100% sure that I would not be going out. She could still have changed her mind. She didn’t.

I must confess I was glad we didn’t have to go out today. It was raining quite heavily — though the temperature was blamy, in the mid-60s. We would have got soaked.

So, that is that. No more trick-or-treating.

We had two kids, from the same family, turn up. That was it.

But, this year we had more Halloween decorations than ever before — including our first inflatable. I have feeling that that is going to be the new trend. No more trick-or-treating but more decorations.

First in Italian, second in Spanish
(but should NOT be too hard to follow).

October 2018 for COMPARISON
(in Italian).

This is an update to the March 2019 chart. Lots of valuable information.