Android 10 (On Google Pixel 4) WILL NOT Support External USB Storage!

It is basically said to be a SECURITY improvement.

Yes, Yes, Yes. I went into ‘Developer Mode‘ & enabled USB Debugging & set the USB options. I did it multiple times. No joy.

Works find with my Google Pixel 2.

Yes, I looked at multiple posts & YouTubes. Yes, I tried with a PC too.

I want to be able to backup photos from my Pixel 4 when I do NOT have Wi-Fi — i.e., when I am travelling in the wilds. Was NOT really an issue when I used cameras. I would use multiple SD cards. That way I could minimize what I would lose if I lost/damaged a camera or card. Basically trying to duplicate that with the phone. IF I drop my phone from a cliff on my 2nd day hiking I would rather NOT also lose all my pictures from Day 1. Makes sense — right? There is always method to my madness.

So, now going to look at Wi-Fi storage — with a built-in ‘hotspot’. I will keep you posted. SMILE.

My ‘Mill Hill’ 1971 School Picture — A Few Months Before I Was Expelled.

This picture was sent to me by a classmate, in 1971, from Mill Hill. He is in this picture.

He found me, on the Web, a few months ago. So, we reconnected after 49-years. He had gone onto become a very well respected doctor. Good for him.

It has been great chatting with him.

A momentous year. I got expelled, from Mill Hill, around May or June. All I know that it was 2-weeks ahead of the A-level exams. They let me come back, to take the exams — but could only stay for the exams. I was well are truly expelled for being ‘an undesirable influence’! Haven’t changed, have I. Just think of ALL the people who would still like to expel me from their lives for being ‘an undesirable influence’.

My 2nd expulsion, from a school, in 2-years!

I was good — at getting expelled.

Got expelled in 1969 (around May/June too) from the prestigious ‘English School of Paris’ in 1969. Why. Because I refused to have my haircut for the upcoming prize giving. Mary Soames, Winston Churchill’s daughter was attending to present the prizes. I had (per what used to my wont) won a few. They wanted me to look presentable. I refused. They called my parents. I still refused. I was expelled & banned from attending the prize giving. My parents went. My mother collected my prizes.

I will be honest, in my old age, as a HUGE FAN of Winston, I regret not getting to shake Dame Soames’ hand. C’est la vie. I didn’t want to get my hair cut. SMILE. Haven’t changed, have I.

This was also from Mill Hill, but the prior year. I am wearing tinted glasses. I must have got my contact lenses between these pictures. I know I started wearing contacts when I was around 16.

Taken with my Google Pixel 4 Phone. 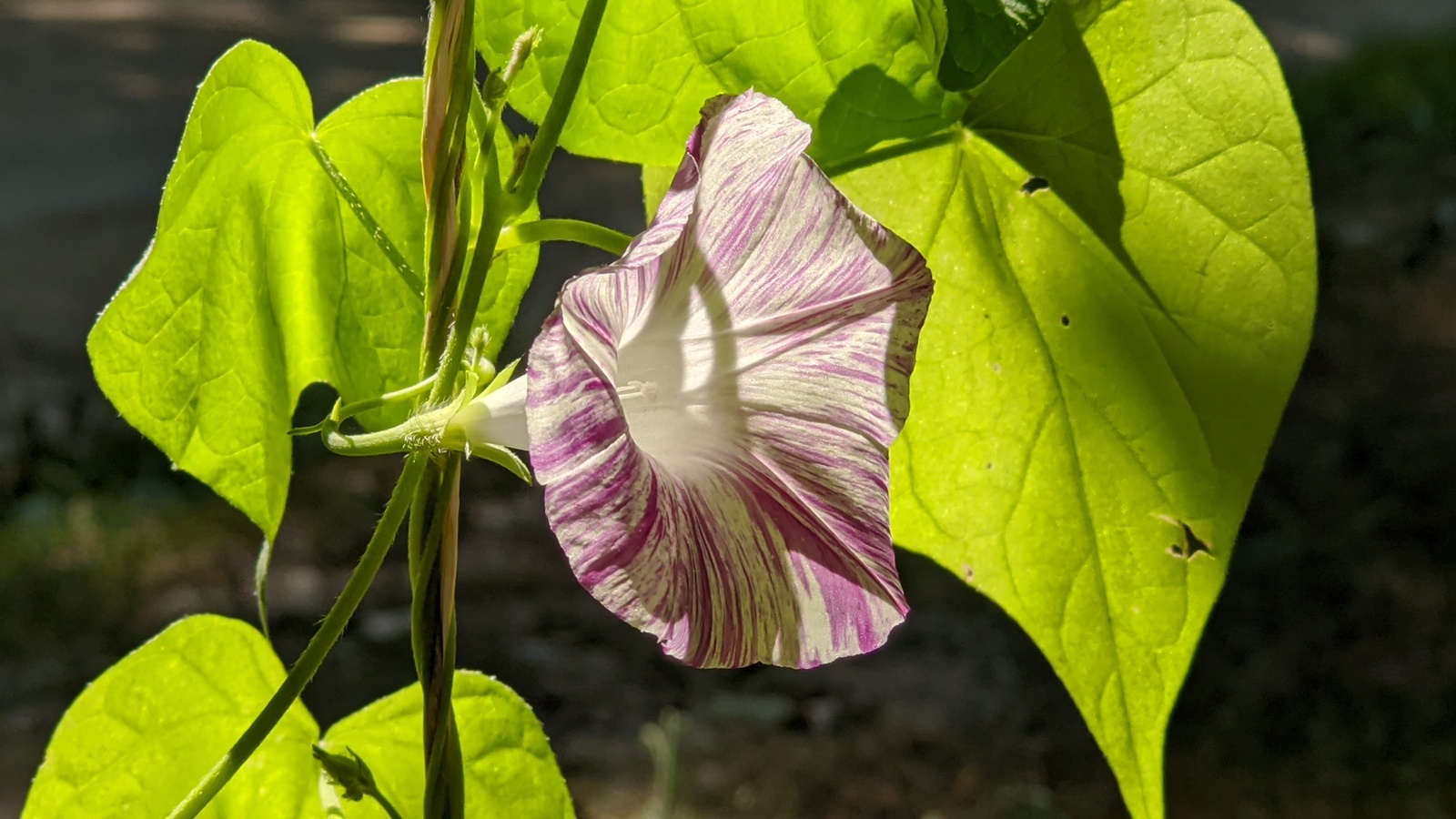 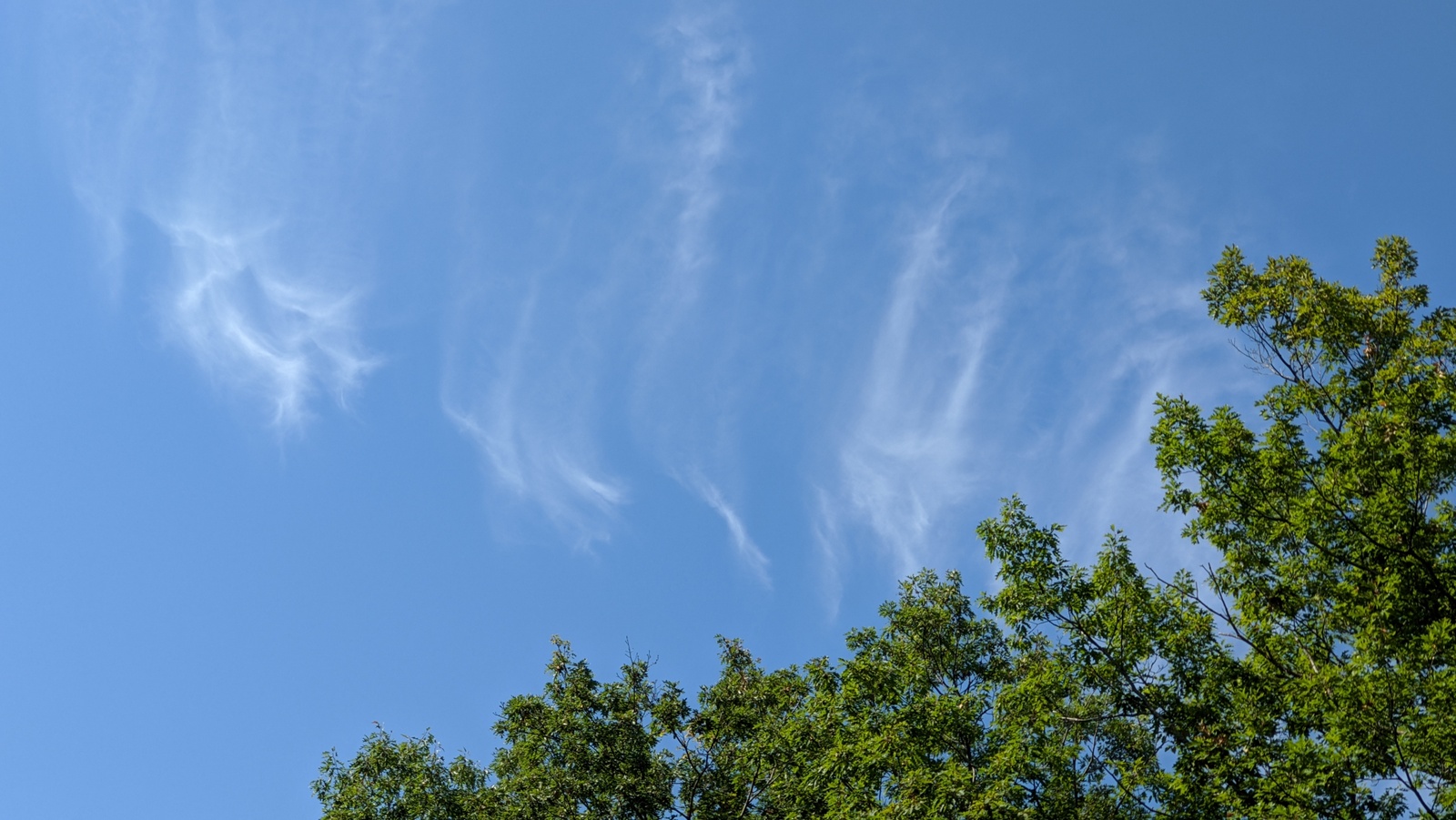