At our wedding — where he was the JP — and he had a BALL.

I do NOT get ‘The Laconia Daily Sun‘ on a regular basis — nor do I read it online. I just happened to pick up a copy this morning, at Hannaford, when I rushed into get some salmon.

Turned the page and there was John’s picture. I did NOT have to look at the name.

Another STRANGE coincidence. Last week I thought about John. That I had not seen him in some time and that I should rectify that. I just don’t go to Tilton much — and that is where we used to meet.

This was sad. I knew he was older than I, but I forget how much older.

It is a shame.

John was a GOOD GUY. Heart of gold. Always ready to help. Always a grin on his face. He will be missed. He was a very generous soul.

I met him, when I joined Laconia Rotary, in 2001. He was irrepressible and was immediately your friend.

In December of 2002 we needed a JP to marry us. I was told, by another friend in Rotary, that John was a JP. I called him. He agreed at once. Later I learnt that he was quite apprehensive — it would be his first wedding and we had some elaborate rituals.

He did GREAT. He did us proud. He took it very seriously. He insisted on going and getting us our certified marriage certificate and hand delivering it.

Over the years we had some memorable dining experiences with John — at our house, Uno’s in Tilton & the ‘Sea Bird‘ in Wolfeboro.

I will miss John. I wish I had spent more time with him.

Not sure what that claim in the obituary is about dying 25-days after being diagnosed with cancer. He had numerous bouts with cancer — mainly skin cancer. I know that. I also think he had prostate cancer. But, that is all now history. A shame. But, John lived the life. Yes, he, alas, had some setbacks but he took them well in his stride. I always admired him for that. 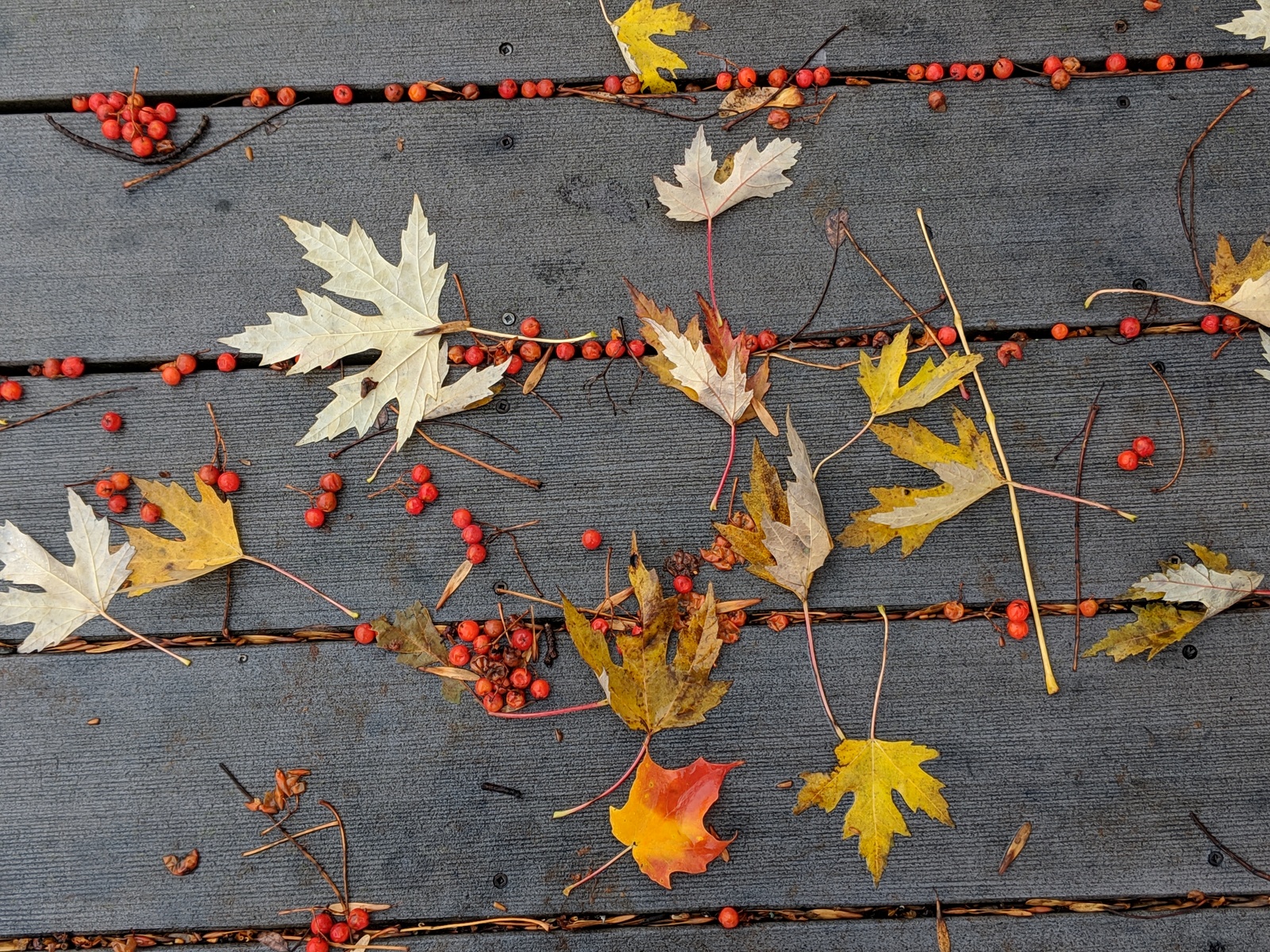 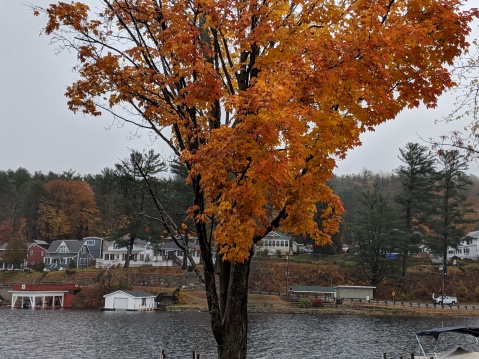 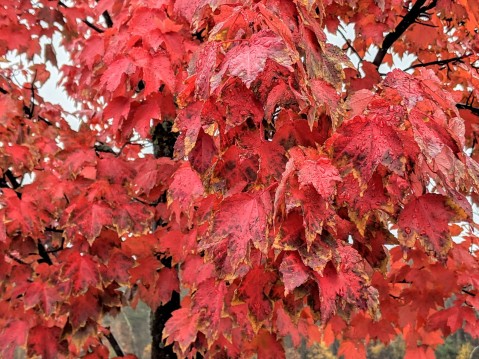 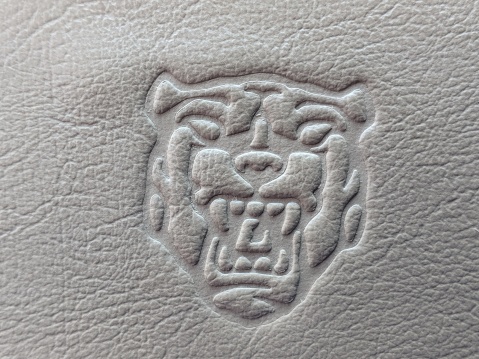 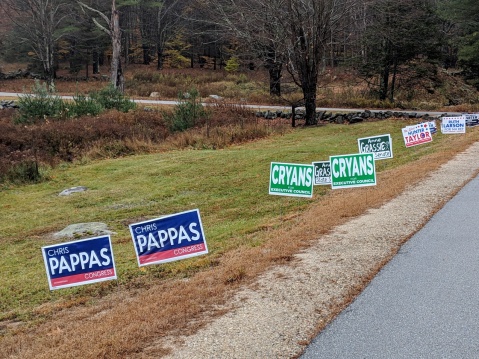 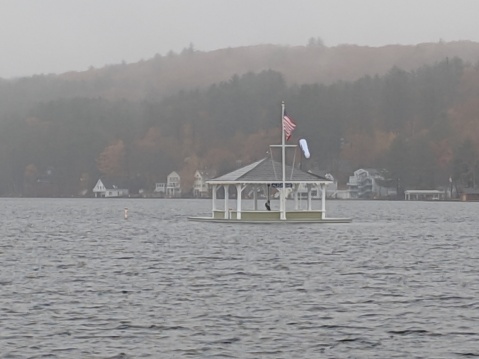 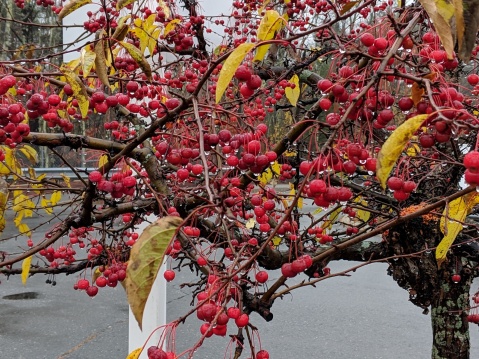