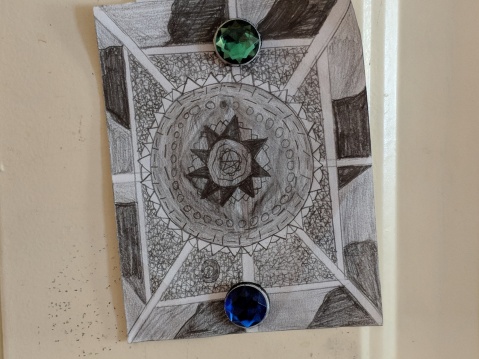 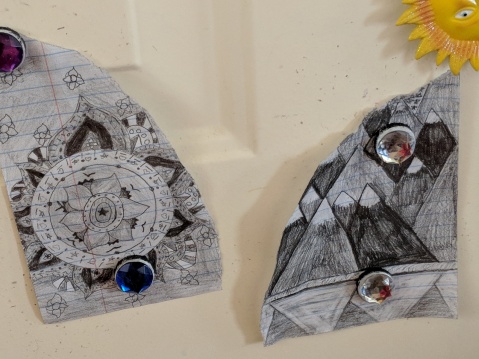 This is one of the reasons we yanked her out of ‘Alton Central School‘ (ACS) earlier this month and opted, reluctantly, to homeschool her. She and the school had become incompatible. She would doodle in class rather than paying attention or taking notes. The homeschooling, actually, is working out!

These intricate patterns are her new things — as you might have seen in her ‘Thank You’ card.

She is getting good at it. She even painted one on one of her closet doors. She has promise as an artist. So ….

“Nelson Mandela Centenary 2018” Is This July — And Here Is A Great Video To Tee Things Up.

Hence this ‘Be the Legacy‘ Centenary.

It is going to be a huge, global celebration with gala events in many cities around the World, starting soon. I plan to keep you apprised of some of the key ones — such as President Obama’s speech, in South Africa, on the day, i.e., July 18, 2018.

But, in the meantime get into the swing of things by watching this very informative and well put together video. 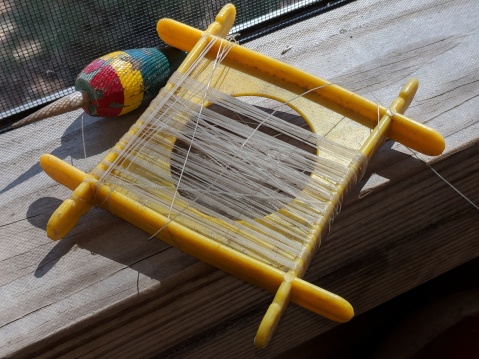 ‘Air India’ Boeing 787 Loses A Window Within 24-Hours Of The Southwest 737 Fatal Mishap!

This was NOT as serious as the Southwest Boeing 737 window blowout incident. In this case the window per se did not break or get sucked out. It was the internal window panel that came off.

Nonetheless three passengers were injured from panels coming loose — all due to unexpected, intense turbulence.

Strange that we have two reports of Boeing jets having window issues within 24-hours, though in both cases Boeing really can’t be blamed — other than if the Southwest incident was due to metal fatigue. Actually that will probably be GE — who made the engine, as if GE didn’t already have enough problems.

Just wanted to make sure you heard of this incident.

A monthly firmware rollout is now fairly standard for these types of watches, whether Fitbit or Garmin.

So, I am anticipating an update anytime now. As we know there are PLENTY of bugs, some introduced with 27.32.4.19, such as GPS inaccuracy, that have to be fixed.

I hope they get it out sooner than later, and ideally this week! Why, I only have another 10-days with the Ionic. At that point my 12-year old gets it, in place of the iWOWNFit she got for her birthday. I am getting a Garmin Forerunner 935. Was going to get the Forerunner 645, but that, alas, like the Garmin Vivoactive 3, has too many teething issues.

So, ideally I would like to have the Ionic updated and tested before I hand it over.

May 3, 2018 would be exactly 3-months of me having the Ionic. I set that has a self-imposed punishment: “keep it for 3-months, now that you got one“!

I will, of course, keep you posted.