Click to ENLARGE. Benedict IX is never far from my sight! This is a picture of the corner of my glass covered work desk. That yellow ‘slip’ was something I printed when I was writing my 1st Pope book in 2007. This was a crib list of important pontificates. 11-years later I still have not removed it from under the glass!

Click to ENLARGE and read. From my “Popes and the Tale of Their Names” book.

Popes Benedict IX and Celestine V were both depicted with factual errors, misrepresentations and with unwarranted and unnecessary sensationalism.

Pope Celestine V is so misrepresented that I devoted an entire chapter in my “Popes: 101 Facts & Trivia” book to him. IF only CNN had consulted that. He was NOT a bad pope as they made him out to be. He was pretty astute and knew what he was doing from the get go. This really was FAKE NEWS.

Benedict IX was a reprobate BUT not as much as CNN purported him to be. For a start he was not a teenager when he became pope. That is a rookie error made by folks who learn their popes from watching YouTube! He was in his mid-20s. Plus, he was a modicumly competent pope for 12-years before the shenanigans began and some of it was not really his fault. He was driven out of office the first time around. CNN fails to mention that. He only resigned after that traumatic event. Again, CNN’s coverage was full of alternate facts. Fake news.

IF only they had bothered to leaf through any one of my 10 Pope books or just called me. Pity. Shame. 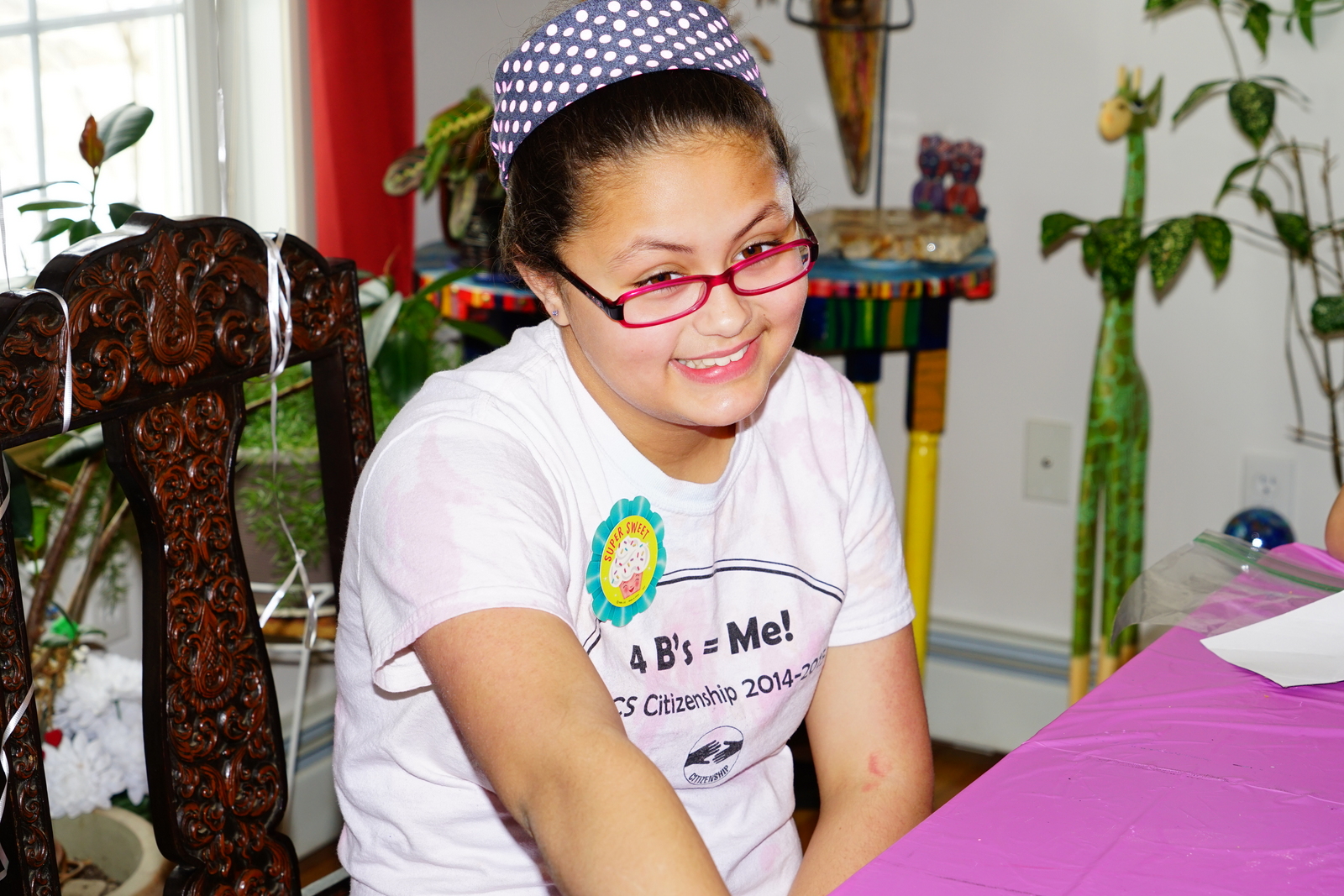 Smiling is so good for you. Smiling makes you want to smile more. Smiling cheers up your inner being. Smiling is sunshine that YOU create.

This picture should make YOU smile. No charge. Happy to oblige. Just smile. 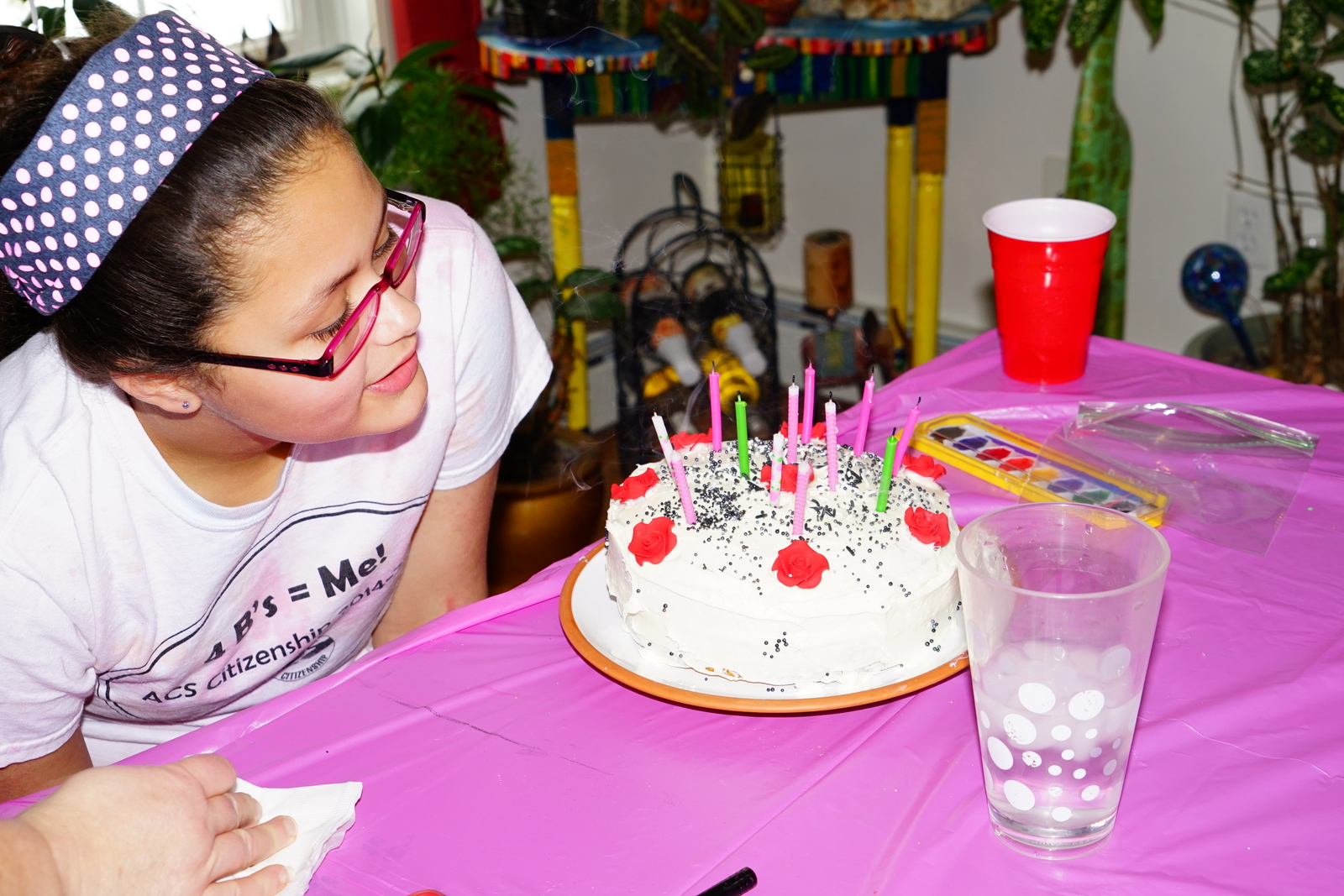 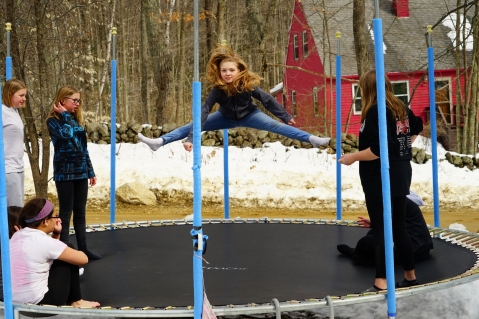 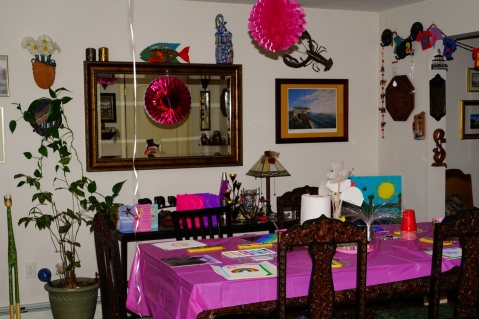 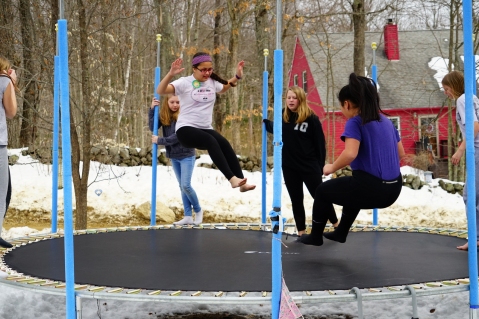 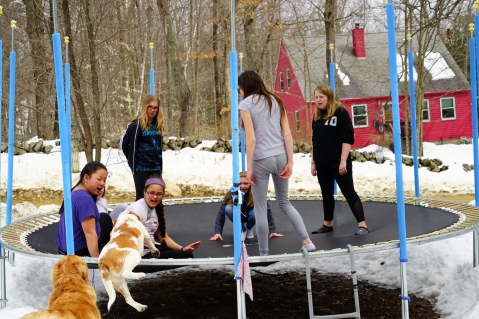 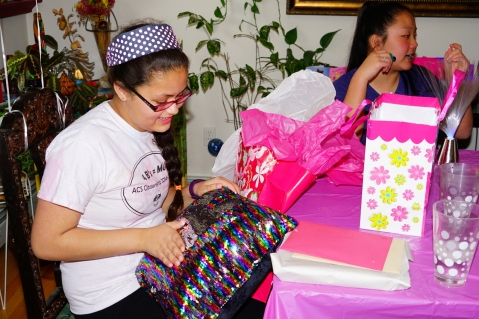 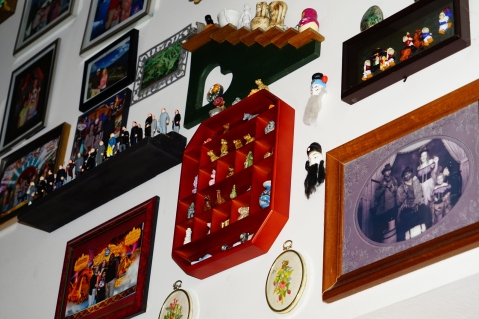 This issue as to the difference between ‘Pool Swim‘ vs. ‘Open Water Swim‘ comes up repeatedly in the context of Garmin activity/fitness trackers/watches such as the Vivoactive 3 and Forerunner 645.

The Vivoactive 3 and Forerunner 645, in particular, do NOT support ‘Open Water Swim’ though they do support ‘Pool Swim’.

This distinction and restriction drives folks nuts, so, I decided to get to the bottom of it.

It has all to do with GPS/Glonass support — or lack thereof IN WATER.

GPS does not work very well when the sensor is submerged in water. THAT IS THE CRUX OF THE ISSUE.

If you just want a GPS distance and track while you swim in open water you could try putting your watch into running mode and having it attached to a swim cap. That is supposed to work.

‘Pool Swim’, by definition, means that GPS is DISABLED. Pool swim data is measured using the ACCELEROMETER. Got that? No GPS … just accelerometer.

So, how do the more expensive watches like the Garmin Forerunner 935 and Fenix 5 support open water swimming? They use the GYROSCOPE.

With the gyroscope you only need occasional GPS fixes. The gyroscopes fills in the gaps between the GPS readings. The Vivoactive 3 does NOT have a gyroscope. Hence why open water swim is not available.

But, alas, a gyroscope alone is also NOT enough. For open water swim you ALSO need a powerful enough CPU to continually calculate the data. Got that?

Hence why open water swim is not supported on the Forerunner 645 though it has a gyroscope. The CPU in it is not as powerful as that in a FR935. Got that.

So, that is the deal.

To get open water swim support you need a gyroscope and a big enough CPU. Without that you only get pool swim which only uses the accelerometer.

You can TRY and use running or pool swim in open water — though the results will be mixed and most likely inaccurate.

So, that is the story. Now you know. 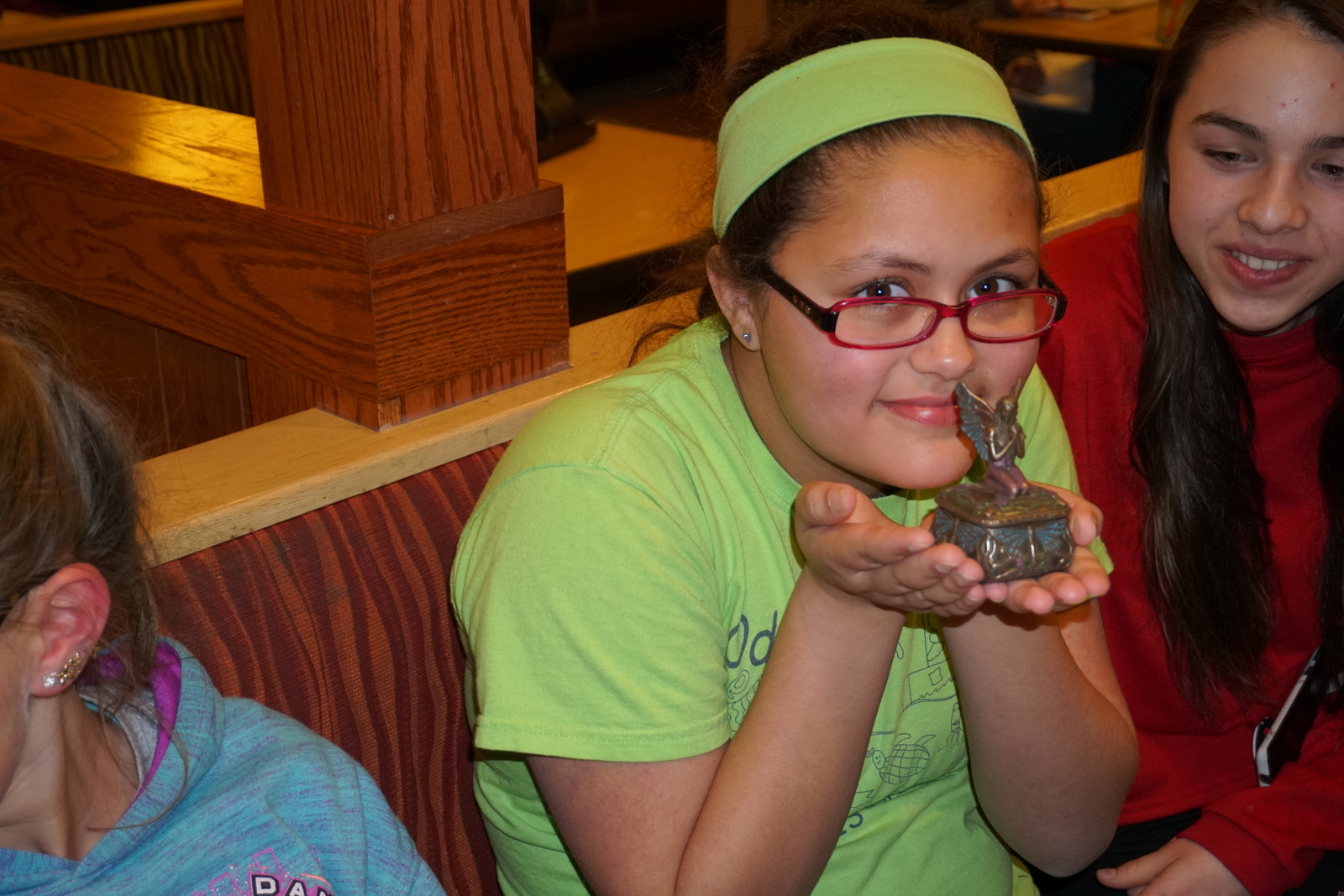 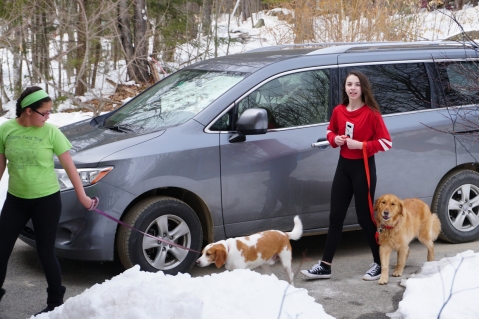 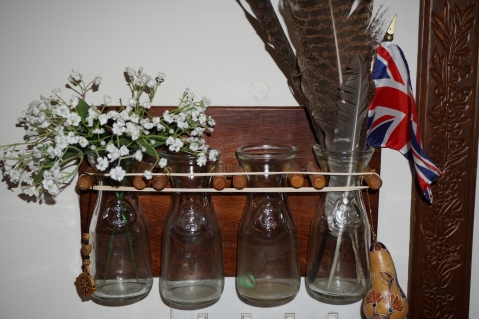 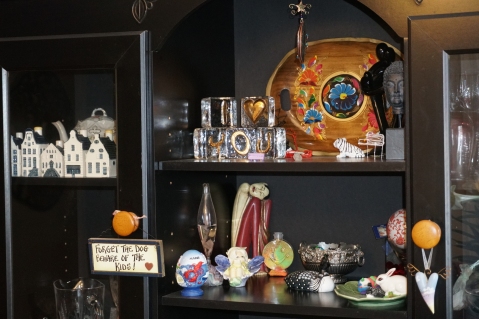 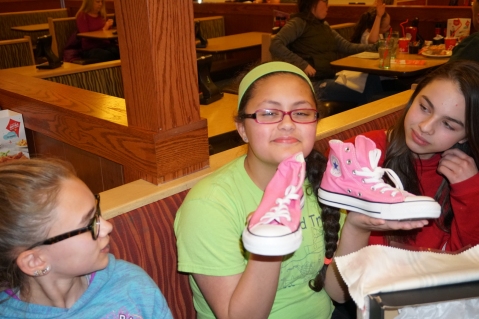 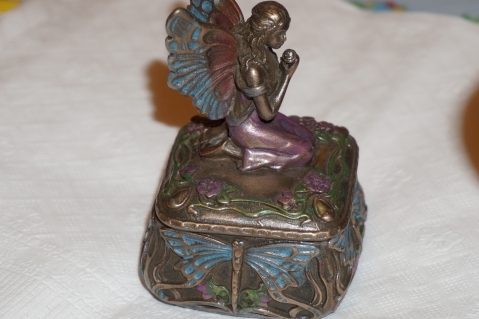 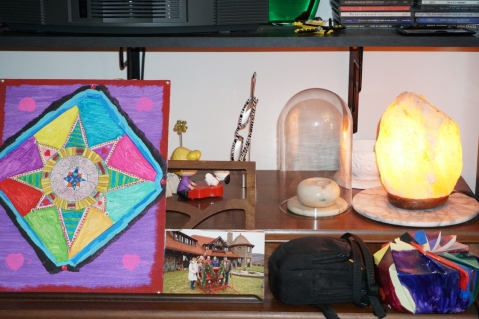