Sri Lanka’s Ban Of Facebook, Temporary Be It, Was Unbecoming & OMINOUS!

Sri Lanka needs to be BETTER than this.

Sri Lanka, for all of its convulsions for the last 70-years, is meant to be PROUD democracy.

It is NOT China, Egypt or some tinpot African dictatorship. I was disappointed to read about this. I though ‘we’ (though I gave up my Sri Lanka citizenship 35-years ago) had put media censorship behind. [More on that in a second.]

The ban on Facebook was during the latest spate of violence against the Muslims. The Government, rightly or wrongly, believed that Facebook posts were inciting the troubles. They had declared a 10-day State of Emergency, so everything, including closing down Social Media was game.

Ceylon/Sri Lanka and ‘State of Emergency’. I remember them well though my life there, 1953 – 1967 was during a relatively peaceful time!

Following the wildly and widely successful ‘Schools Takeover‘ [i.e., forced nationalization] program, Prime Minister (Aunty) Sirimavo Bandaranaike and her then favored henchman, my adoptive father, mounted a ‘Newspaper Nationalization’ program. My Adoptive Father, a conflicted fish as I came to learn, had a strong socialistic streak. He was all in favor. I remember though that unlike with the ‘Schools Takeover’ (where they was no dissent within the circles we moved), he got got a bit of pushback from friends and family. He used to argue vehemently that we needed it for the good of the country. Thankfully that program never came to be. I think Aunty B. ceased to be P.M.

So, let’s not try and revisit past ghosts.

I worry that this is the INCREASING Chinese influence on Sri Lanka.

If I was still Sri Lankan I would do whatever I could to make sure this didn’t happen again. 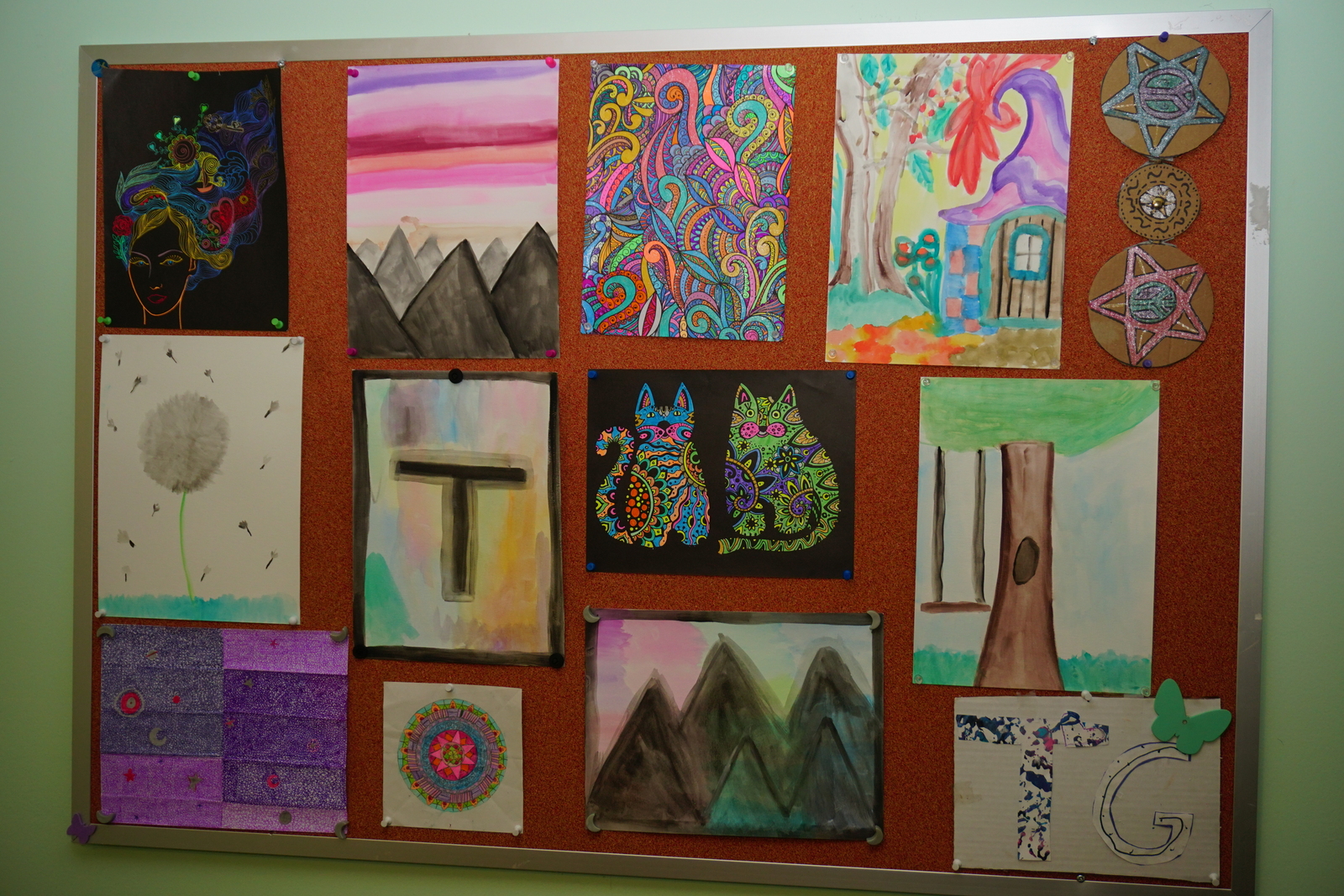 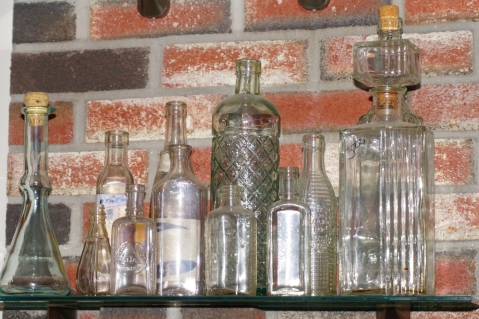 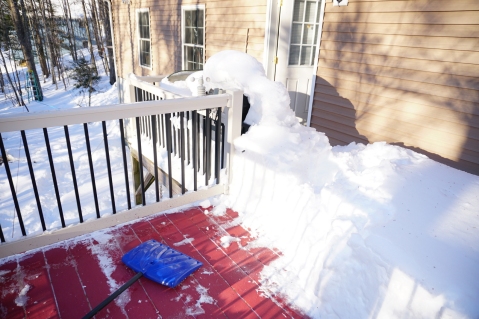 Have You Heard Of ‘Nelson Mandela Bay’ In South Africa?

Click to ENLARGE and study. That is where it is.

Watch this video and be entranced and captivated.

As with the “Nelson Mandela Capture Site Museum” that I talked about yesterday, I saw references to “Nelson Mandela Bay” while watching cricket from South Africa, on Willow TV (on my Roku 3). That name appeared as a logo on some of the ‘painted-on-the-grass’ ads that are now part-and-parcel of cricket grounds.

Every Time I saw it, I was reminded of the ‘Mandalay Bay‘ hotel in Las Vegas. So, I thought that it must be a fancy resort and wondered what it took to get his name. I did, however, make a mental note that I was going to look it up — when I had the time.

I did so yesterday.

I wanted to make sure that I shared this with you. Take a look. There are good things happenings all around the World.