For the last few years (to my knowledge), the ‘University of New Hampshire‘ (at Durham), under the able patronage of their ‘Confucius Institute‘ (led by the v. charismatic and capable Dr. Yige Wang), always does something special to mark the Chinese New Year.

Then in 2013 it was mind-blowingly good ‘Gala Performance‘.

This year, for a change, it is this Woodblock Exhibition & Workshop — with a live Jazz band from the local Oyster River Middle School.

It should be good. UNH/Confucius Institute have a very good track record.

Related posts:
++++ Check Categories ‘holidays‘ on sidebar for lots of other posts >>>>
++++ Search on ‘Chinese New‘ & ‘UNH‘ for many other posts and photos from multiple years >>>>

Reflection on a red balloon. 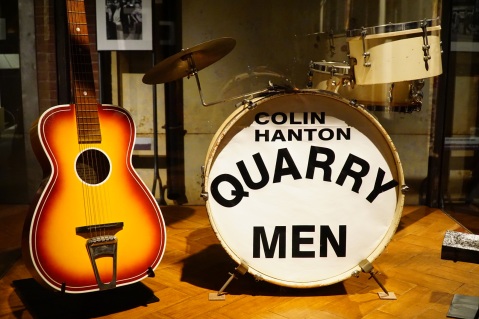 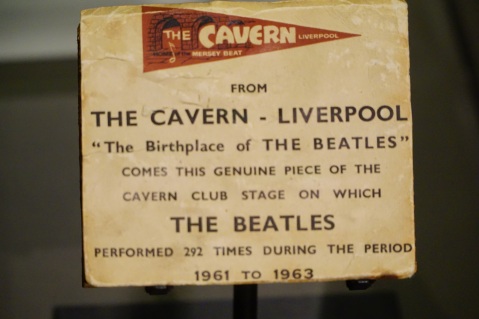 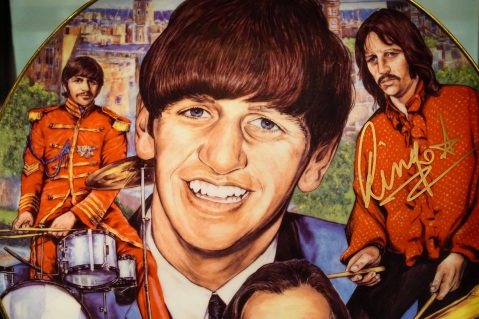 We went to ‘Foxwoods‘ (just 25 minutes away) on the second day of our 5-day stay at ‘Mohegan Sun’ post-Christmas. The main goal was to check out the ‘new’ Indian Museum, but that was closed. So we got to explore the ‘resort’ earlier than we had hoped. We had stayed there a few years ago and wanted to see how it was no vis-à-vis Mohegan Sun. [Teischan and I had had gone to the buffet there in August during our trip to Mystic, but we hadn’t spent much time there because it was late.]

I saw the signs to this Beatles exhibition as soon as we left the parking garage. It looked interesting. I also was planning to get tickets for the ‘Legends in Concert‘, at Foxwoods, for New Year’s Eve while we were there. So we proceeded to the ‘Theater District’. There was no problem getting the tickets. And they had a combo deal that included the Beatles exhibition for something like $10/ticket extra. So that was a no brainer.

We went to the exhibition as soon as we got the tickets. It wasn’t crowded.

Though I am a great (lifelong) fan, I, alas, am not an expert on the Beatles. I was in Ceylon during their meteoric early days, e.g., 1964. Ceylon did not get TV till 1985 so I never got to see the beatles on TV during the 60s. So, there was a lot I did not know. Like the market for the hotel bedsheets, carpets and ashtrays when the Beatles visited the U.S.

The grey album cover, autographed, on John kissing Yoko was fascinating. It was the actual album that John had autographed for David Chapman — his assassin! They had found it at the murder site and had served as police evidence. You can see the police markings on it.

I could have spent much more time there. But, the kids wanted to check out the shops.

I was very impressed. Highly recommended. If you get a chance to see this exhibit, do NOT hesitate. It will be well worth paying $25 or $30. Very good. 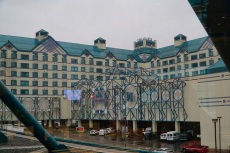