Taken with my Fuji X-E2s.
Attribution WILL be appreciated. 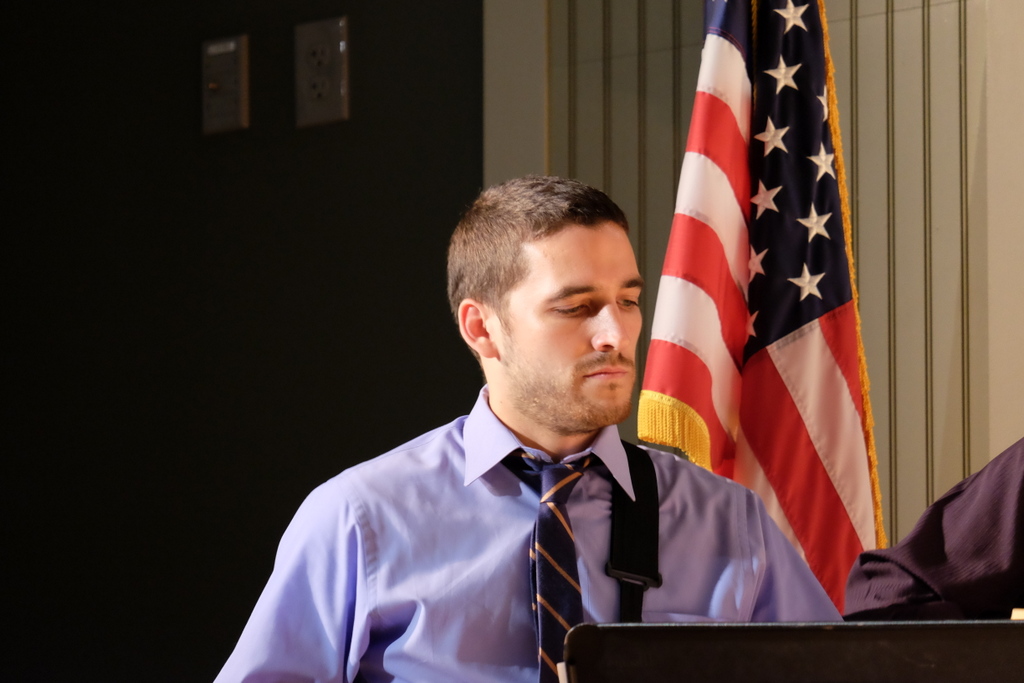 In his first year — much liked and well respected.

Taken with my Fuji X-E2s.
Attribution WILL be appreciated. 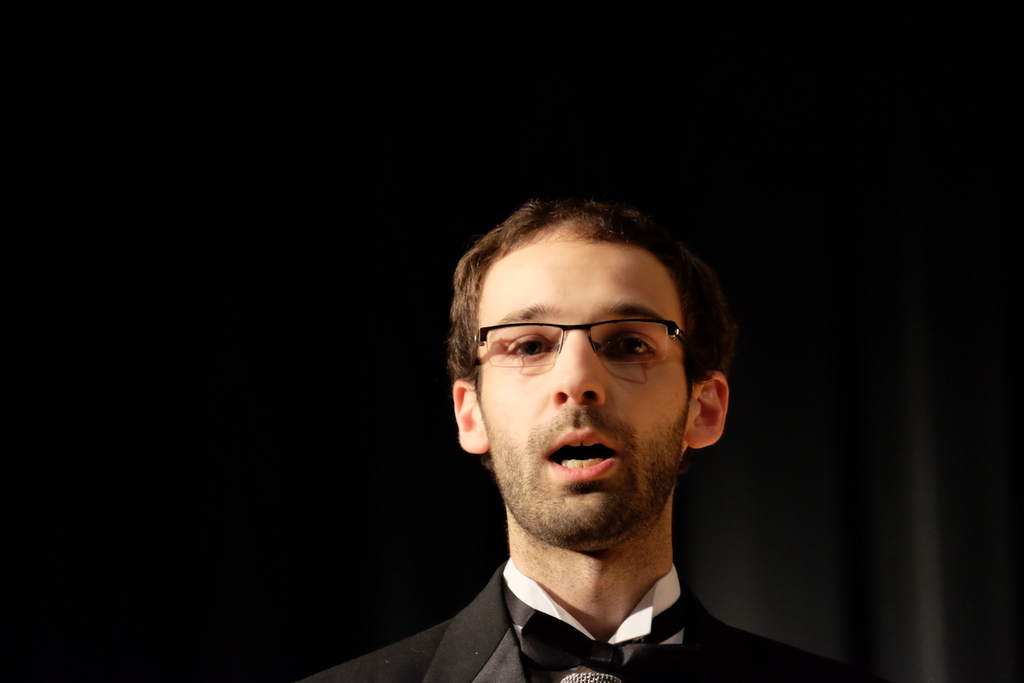 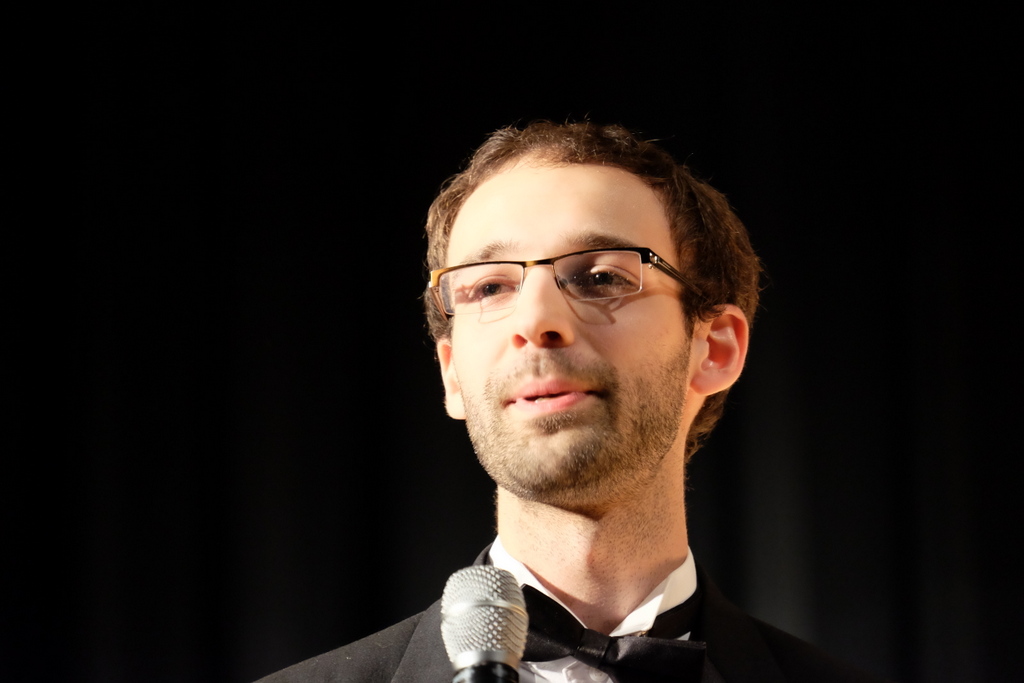 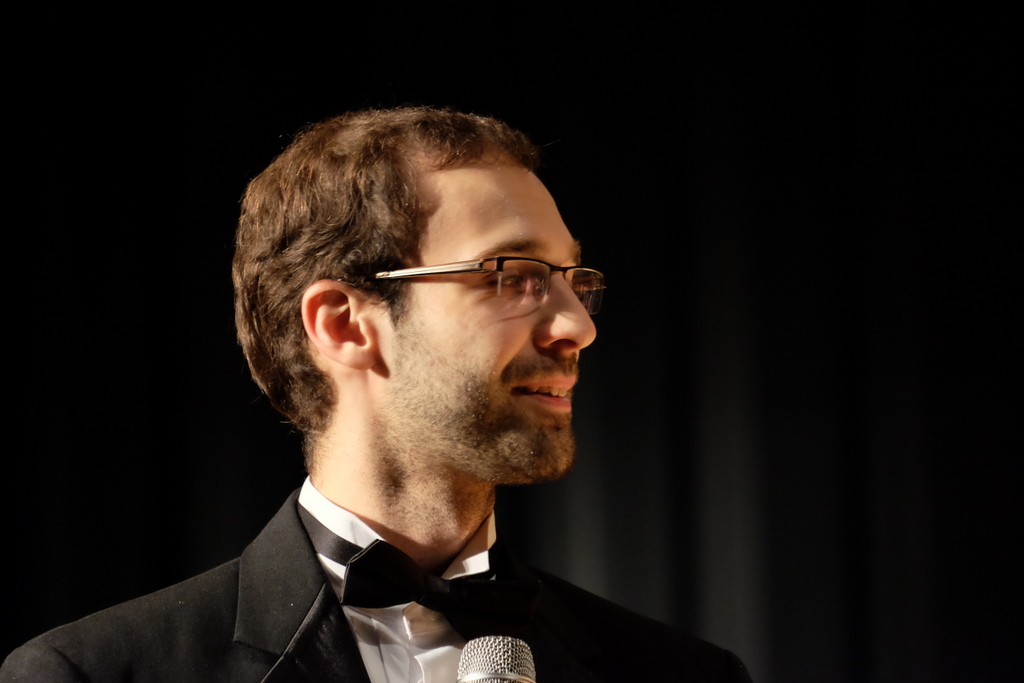 Monsignor Loris Francesco Capovilla with Pope John XXIII paying homage to the relics of Pope Pius X in 1959 — prior to the relics been sent to Venice, by train, for a month of public veneration.

He was an exceptional human being who was constantly at the side of another exceptional man, now a Saint, Angelo Giuseppe Roncalli (Pope John XXIII), for 10 years.

He, prior to his demise, was the oldest cardinal in the College of Cardinals, the oldest Italian bishop and the 4th oldest bishop worldwide.

He will be missed. He was a genuinely good person.

Getting Lost On The Appalachian Trail For A Month & Then Dying Seems Incongruous.

This is rather a disturbing story. I can relate to it on multiple fronts. I have managed to get myself lost (once quite recently) in the dense woods of New England. So I know what it is like. Everything looks the same. Lots and lots of trees. Given how dense the ‘brush’ can be the temptation is to try and take the path of least resistance. So it is easy to end up walking in circles. So there is definitely that. Though I do hike and have done day hikes on the Appalachian Trail (mainly in West Virginia and Virginia) I am not an avid-hiker neither am I an expert survivalist. But what happened to this poor lady just does not make sense.

She wondered around for 28 days plus she had a working phone for some of that time. You would have to think she must have had a GPS APP of some sort on the phone — assuming she didn’t have a proper GPS unit. You would think she carried a basic compass. Given that she was all kitted out for camping she must have had lighters or matches. Some people are saying that she should have carried a gun. But a compass, a GPS capability and the means to light a fire.

Why didn’t she light a fire — first day. If she was worried about setting the woods on fire she could have found a rock outcrop. Says she climbed at least one of these in search of a cell signal. The smoke, coming out of dense woods, would have attracted attention.

Plus, even given the vastness of Maine, it is hard to imagine that she would not have struck some form of ‘civilisation’ if she had walked in a straight line for 28 days. That is where a compass or GPS would come in. The time that I was most badly lost, with a 40 pound 3-year old in a backpack on my back, I walked looking for powerlines that I knew were in the area. Once I found them it was just a question of walking along them till I hit a road.

They say she had come close to a logging road. Just seems so incongruous — being lost in the woods of Maine for nearly a month.

This should serve as a lesson for all those that set out to walk through the woods of New England. You will be surprised how easy you can get lost.