The ‘Smooth Typing’ Feature Of Word 2016 Works For Me.

I, very atypically for me, installed Office 2016 on my main PC, though there were no new features or bug fixes that I required!

That I could, successfully have, both my OLD Office 2007 and the new Office 2016, side-by-side, was a HUGE factor. Yes, I first tried it on my backup PC, yesterday, to be on the safe side.

So this afternoon, while in the midst of writing my latest book (and NO this one is not about orgasms) I installed Office 2016 while Office 2007 was running.

Wow. Microsoft has come a long way. Installation was smooth (and to be fair I had previously installed Office 2016, on 4 different PCs/laptops in the last 48 hours).

Just for the heck of it I closed Word 2007 (which I have been using since 2010) and opened the document I was working on, Chapter 2 of the new book, in Word 2016. Seamless — though it said ‘Compatability Mode’. I started typing and noticed the ‘smooth typing’. It was immediately apparent. Now for all I type, I am neither a touch typist nor a fast typist. I type at my own pace. Yes, I get a lot typed but it is not very fast. Basically type as fast as my brain is going at — and that is ALL I want. It works for I and at 62 I am NOT going to change. Typing faster would NOT help I since I would not have anything to type! I have to know what I want to type and that is why typing at the speed my brain thinks at is good for I.

Related posts:
++++ Search on ‘Microsoft‘ for many other posts and photos from multiple years >>>>

I created an Excel spreadsheet and analysed the days for 300 years.

Easter per the Gregorian Calendar can fall between
March 22 and April 25.

Related posts:
++++ Check Categories  ‘holidays‘ & ‘religion‘ on sidebar for lots of other posts >>>>

I wanted (make that ‘needed’) my Social Security (SSA) retirement as soon as I turned 62 in September 2015.

I had been waiting/planning for that for years. Per the SSA recommendation (of doing so 3 months ahead of time) I applied, in person, for my September 2015 retirement in early June 2015. I made an appointment at the local Concord, NH office and went and met with them. It was very smooth and pleasant (and I sang their praises). There were a couple of small wrinkles and I was very glad that I could deal with these in person rather than online. The two ‘wrinkles’ having to do with a minute monthly pension I get from the U.K. and the fact that I am divorced (and as such have an ex-wife). The Concord office dealt with these real well. They also told us, though we already knew, that the two kids, 9 & 14 at the time, were entitled to MORE benefits. Deanna has been disabled for years and the kids were receiving benefits through her. The Concord office, however, was very clever in not saying ANYTHING as to how much the kids would get when my retirement kicked in. To be fair they were also vague about how much my retirement would be because it had to be offset by that minute pension from the U.K. But it was all good …

I knew I would not get my first payment until November. I had seen that online and I am GLAD that I had because it did not come as a surprise when I was officially told that though I turn 62 in September my first payment would be in November. I think unless your birthday is on the 1st of the month there is always this ‘2 month’ delay BECAUSE you are only entitled AFTER the first FULL month after you turn 62 (65 or whatever age you elect after 62).

So I applied, in person, in June and within 2 weeks we had sorted out the two ‘wrinkles’. Around August I got a letter stating that I would start receiving my benefits as of the 2nd TUESDAY of November 2015. That was cute. Yes, SSA normally pays benefits on Wednesday. But the 2nd Wednesday of 2015 was November 11, Veteran’s Day, and a Federal Holiday. No mention of the child benefits. I also set up my SSA online account BUT neither I nor Deanna can access the kid’s benefits because they have their own SS numbers. Around September 11 I called Concord to see IF they could give me an update on the Child Benefits. They would only talk to me if Deanna was on the call since the kids, at that point, were linked to her account. Not a problem. In September they had NO news. Told us to call back in a month. So we called again in October, November and December. Always mid-month, around the 11th. No news BUT they continued to get the benefits they were getting through Deanna in October & December.

Deanna’s December payment, as always was on the 4th Wednesday — December 23, 2015. NO PAYMENTS FOR THE KIDS! No letter. Nothing. Boom. 2 days before Christmas. No payment. Bit of a blow, but luckily we could weather it. Called Concord again. As ever VERY NICE. Very helpful. But they had no idea. They, like us, were amazed that we had not had a letter.

The only news mid-January was that they were STILL calculating the new kids benefits! No payment January.

Called again mid-February. Ahhh! They had an update. They even had a tentative number! Said that payments would resume in March — 4th week.

Well on the 4th THURSDAY of February two payments arrived — back pay going back to November.

I just thought I should chronicle this in case any of YOU are waiting for Child benefits. The patience of Job helps.

It is crazy. I also came to realize that maybe they don’t get this that often with retirement — as opposed to disability, i.e., folks with kids under 18. Yes, it is not uncommon, of course, but we are definitely not in the majority. Hope this helps.

The Concord, NH SSA office is MAGIC. Very, very, very helpful BUT they can only report on what is taking place in Baltimore or in our case Philadelphia.

Can’t login on any of my accounts and neither can Deanna. The latter confirms that it isn’t just finger trouble on my part. Haven’t bothered to call GoDaddy because they will just deny it, as they always do. Per GoDaddy their systems never fail. 101% uptime.

Just a heads up.

As I have posted a number of times we have a LOT of turkey around here (and I am, honest, not referring to the Trump supporters). Yes, they get well fed around here which explains the preponderance. They don’t come into our yard as much as they used to because we have two dogs that love to play with them. These were taken around 2:30pm on Saturday, March 5, 2016.

All these pictures taken with the Panasonic FZ1000.

With my Panasonic Lumix FZ1000.
Straight out of the camera. 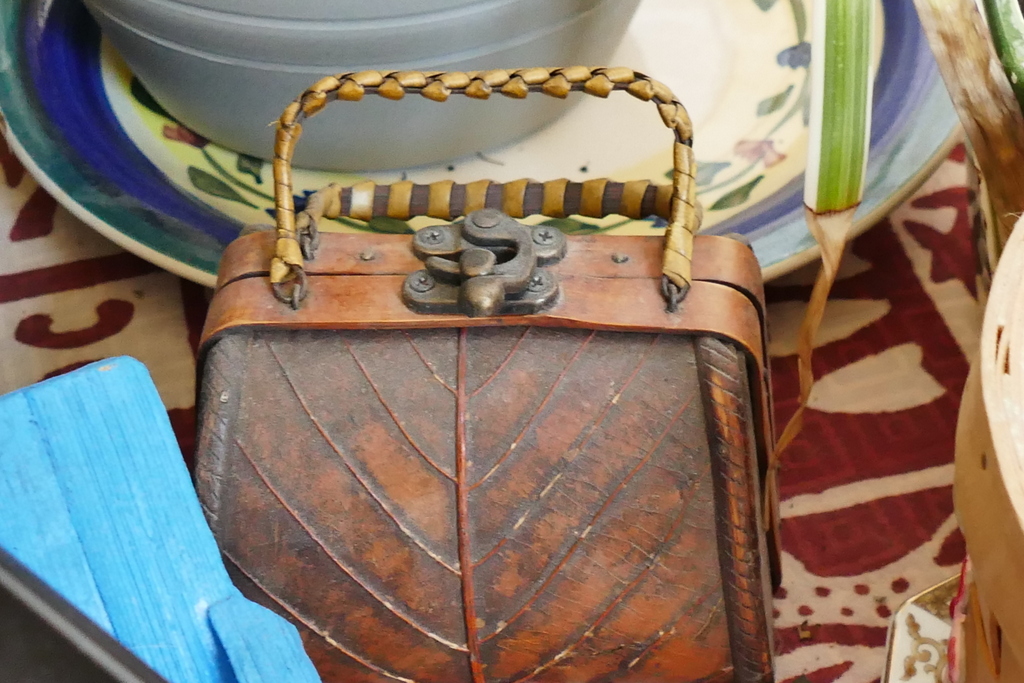 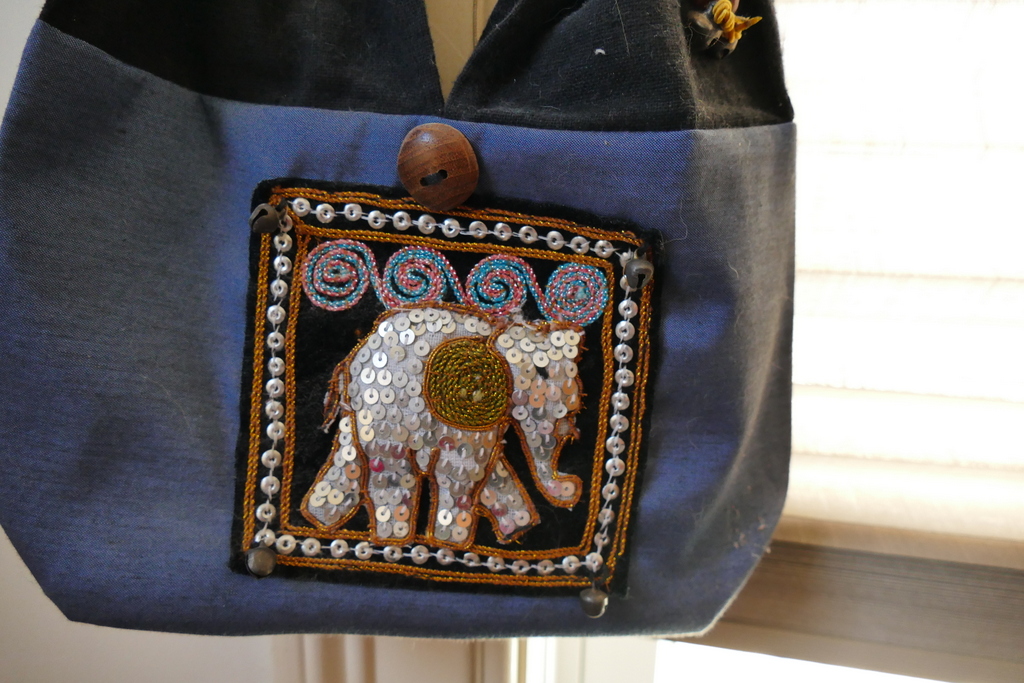 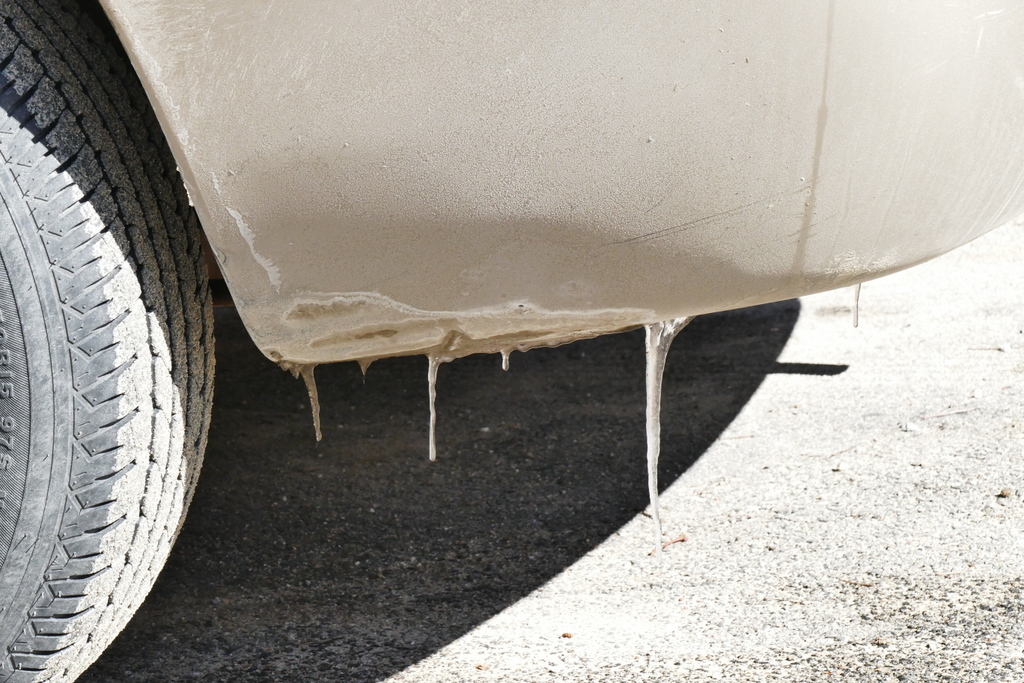 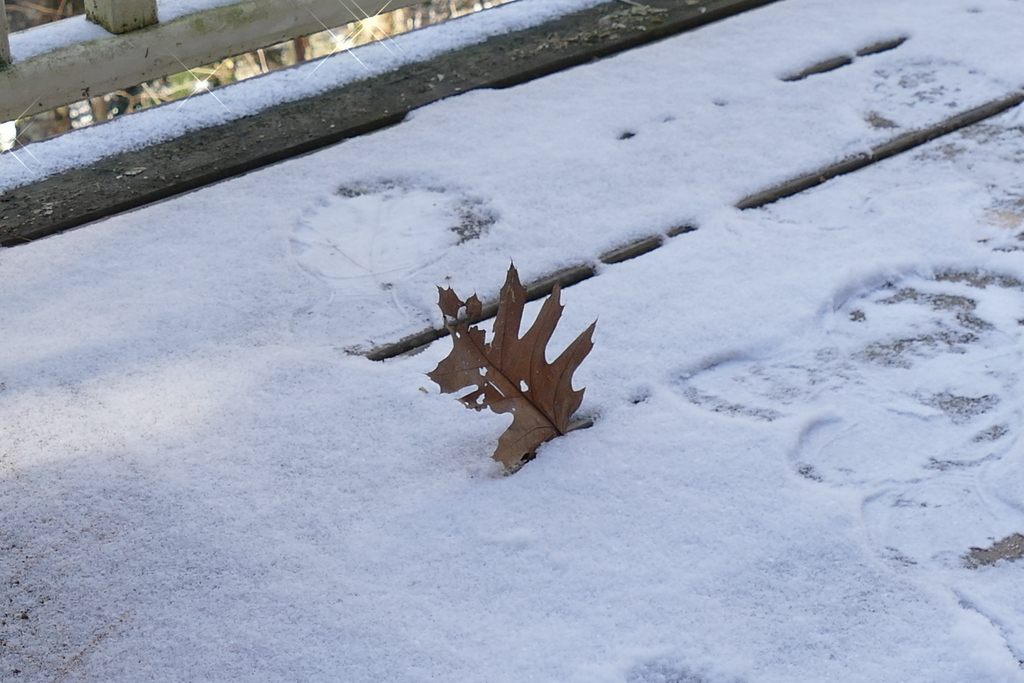 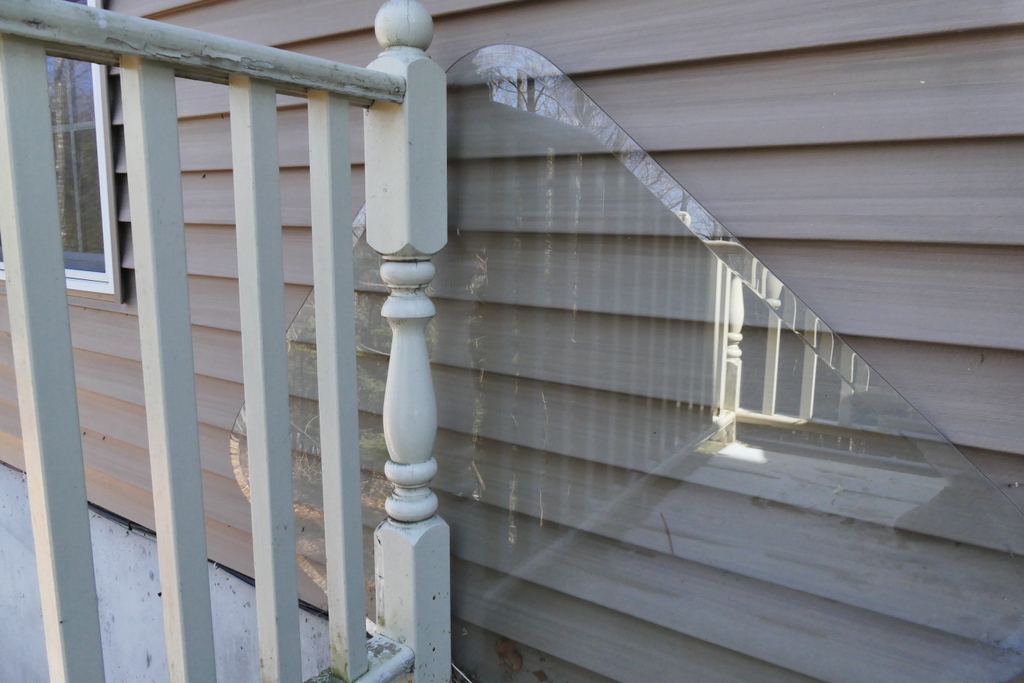 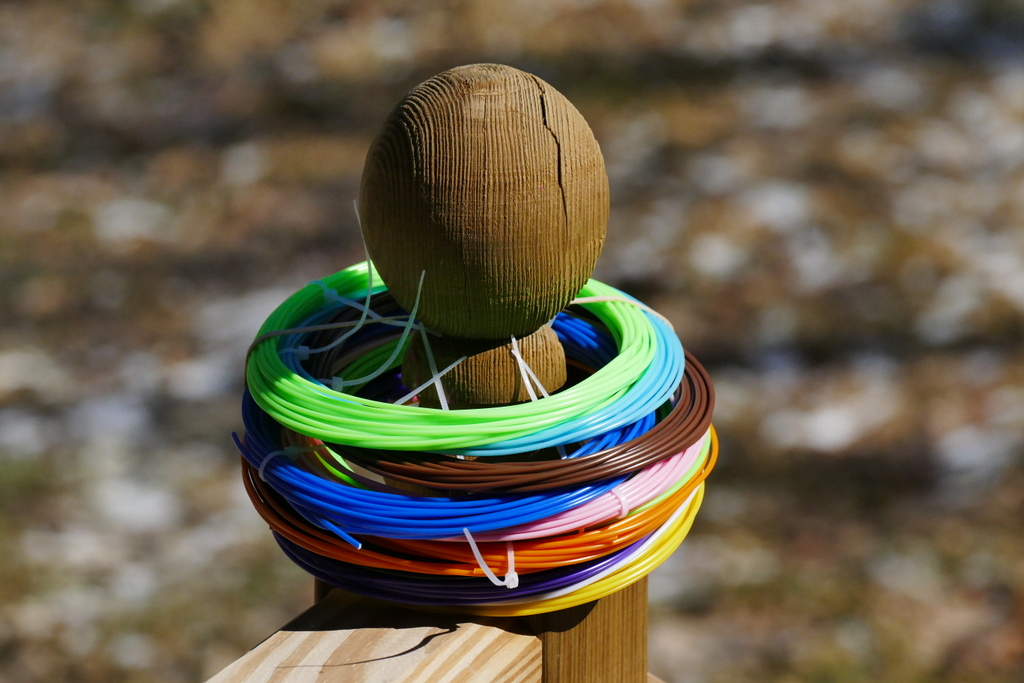 The “Cotton Valley Trail” in Wolfeboro, NH,
is one of my favorite jaunts.
I walk it year around, at all times of the
day and night.
These were taken on Saturday, March 5, 2016
during a short family ‘hike’ with the dogs.

These pictures taken with the Panasonic FZ1000. 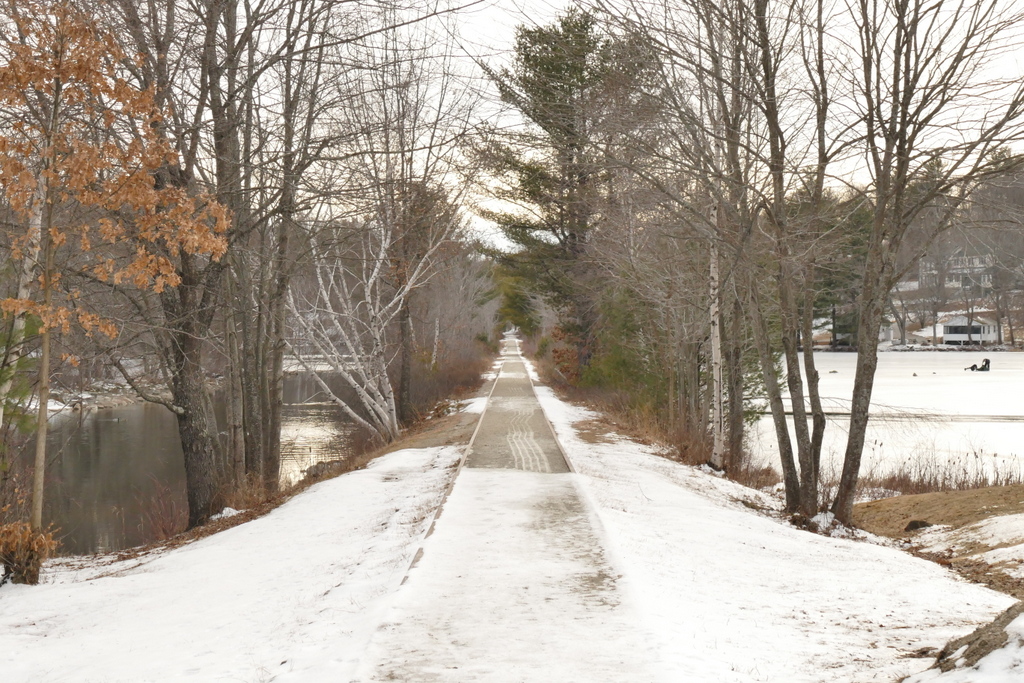 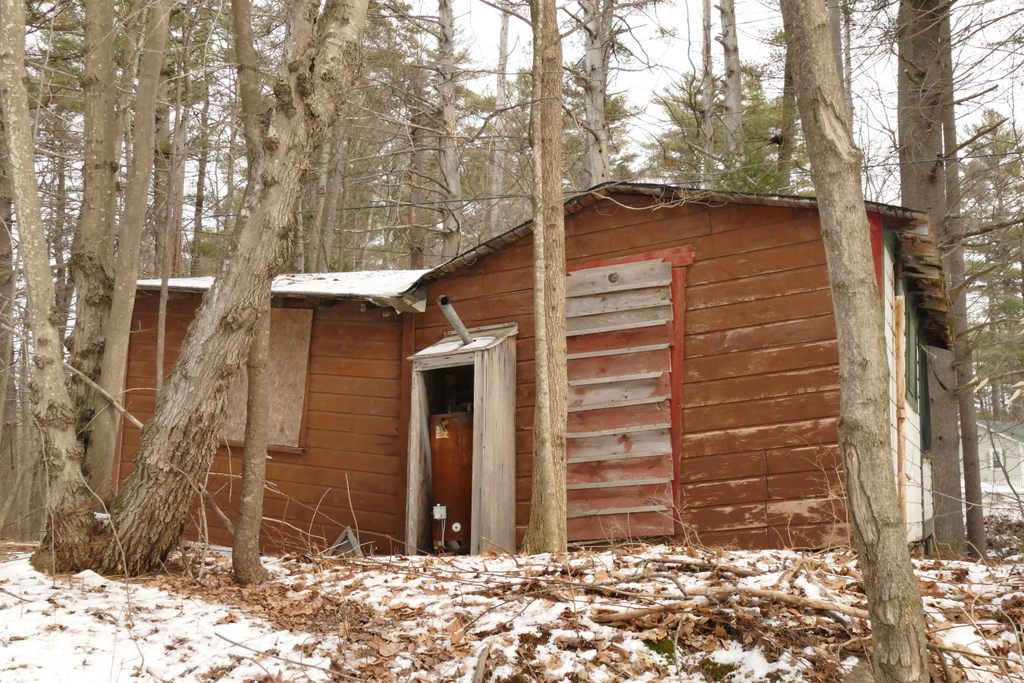 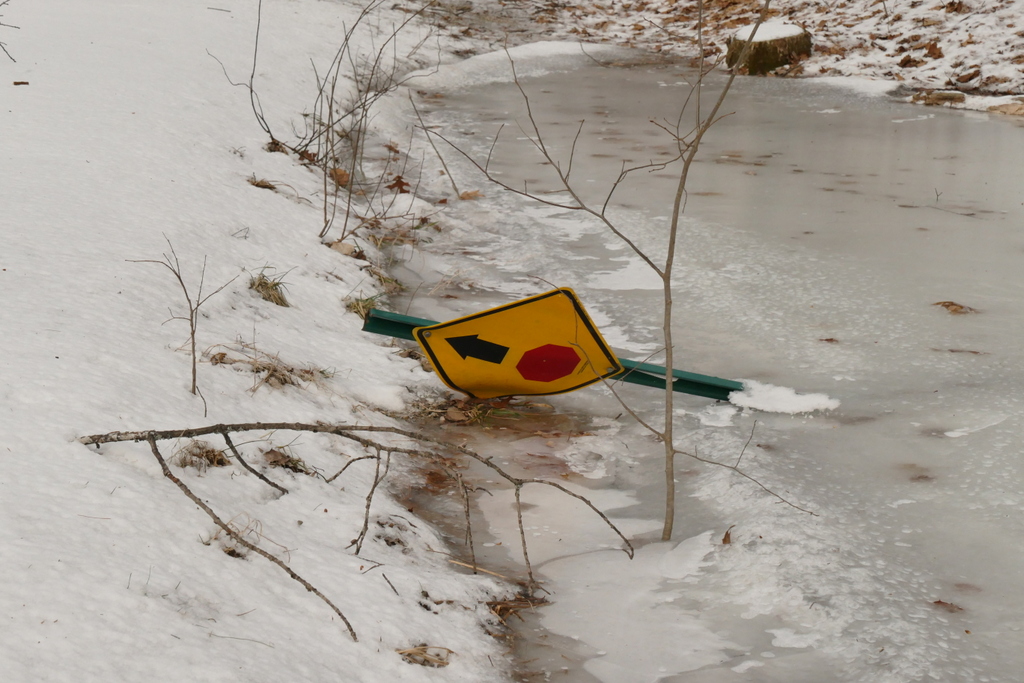 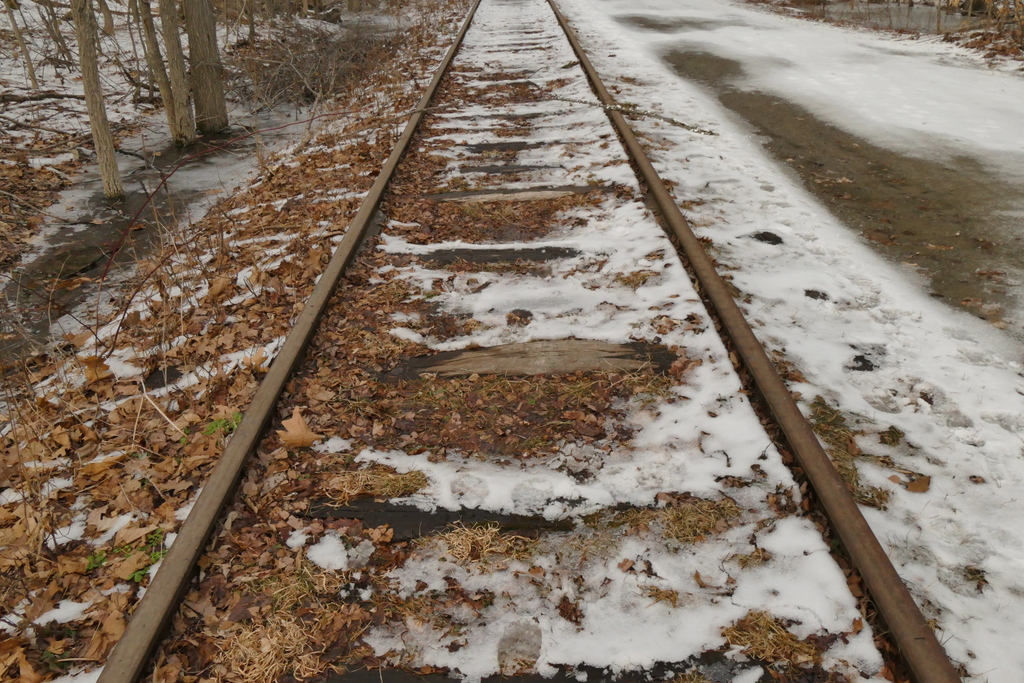 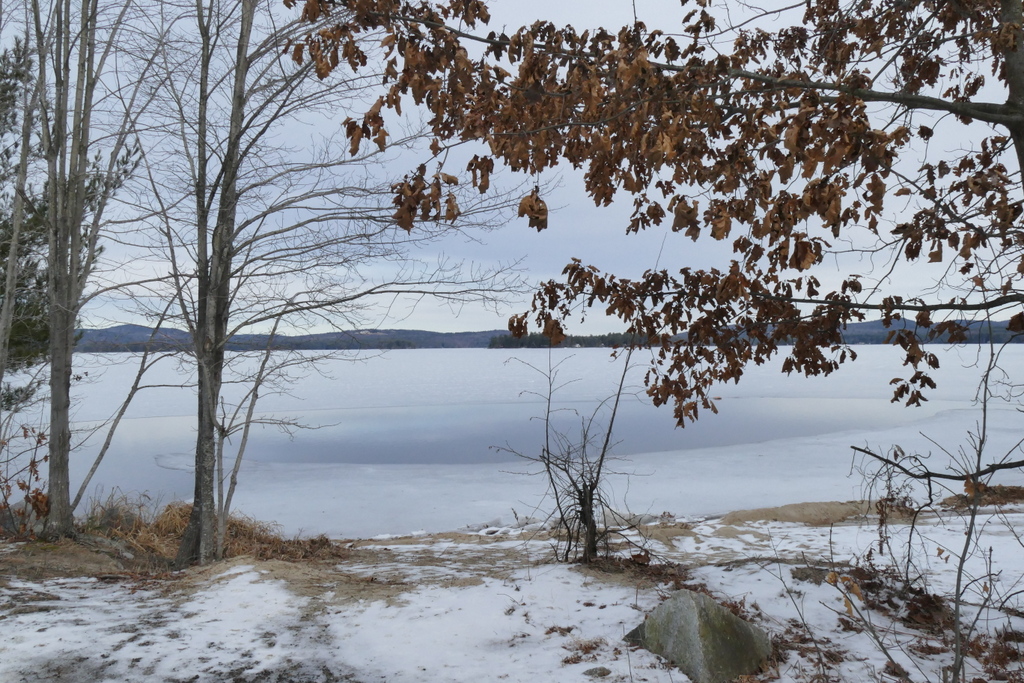 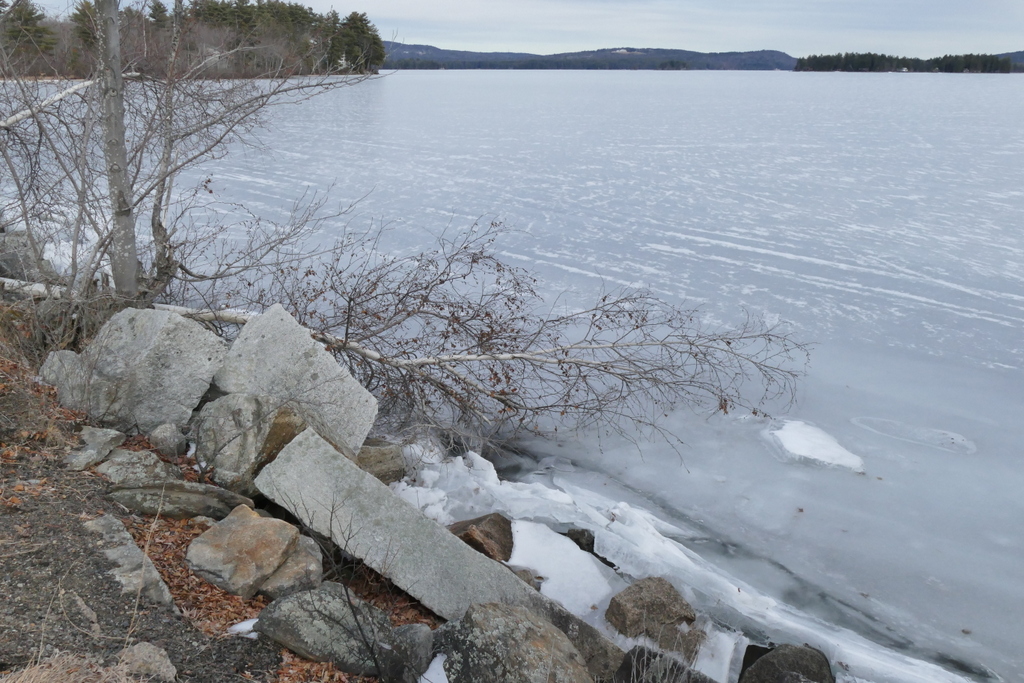