Click to ENLARGE and read here. Use link above to access “Laconia Daily Sun” original (you need logon/password).

This is wonderful news, though not that surprising given that the proposed law looked constitutionally suspect from the start.

To say I am RELIEVED would be the understatement of the day.

As I have tried to explain, until my poor testicle turned blue, my annoyance with the so called ‘Movement’ was that they were TRYING to free something AFTER they found out that it was already free.

We dodged a bullet. Let’s please stop the insanity. EXERCISE your FREEDOM. Don’t protest it.

The Female Nipple REMAINS FREE in New Hampshire. It is a GLORIOUS thing. Keep it that way. Don’t jeopardize the freedom.

Long Live The Free Nipple In New Hampshire and Everywhere.

Related posts:
++++ Search on ‘nipple‘ & ‘toplessness‘ for many other related posts.

See post about another proposed law to decriminalize prostitution in New Hampshire.

As some of you know I am intrigued by dates and names and have an incurable addiction for computer-aided (i.e., Excel spreadsheet powered) analysis of dates and names. And as addictions go this is pretty inexpensive, other than in my time, and harmless (though my other addiction, compulsive options trading, takes hardly any time and always makes money).

Well I had created a small spreadsheet to do the Purim and Easter one day apart in 2016 post. And having any type of spreadsheet with dates is a very dangerous thing to I — as the addiction kicks in like a mule on steroids. So yesterday, unable to resist, I populated a new page of that spreadsheet with the Dates of Easter for 300 years (1777 – 2076). It was fun. I then crunched them this-way and that and that even more fun. Yes, I will regale you with data, analysis and charts in the coming days.

Part of the analysis I did was when Easter cycles back to the same day — given that I have two daughters with birthdays in the Easter period, March 22 and April 4. March 22nd is the EARLIEST that Easter can happen and the last time it fell on March 22 was 1818. The next time it will fall on March 22 is in 2285. So Teischan will never celebrate a birthday on Easter. On the other hand Danielle has already had two birthdays on Easter, 1999 & 2010, and will have a third in 2021.

So much more over the next few days.

Isn’t this fun. I am, truth be known, very thankful that I am addicted to analyzing dates. It could be much, much worse. SMILE.

Happy Easter. This one is very special. ENJOY.

Related posts:
++++ Check Categories  ‘holidays‘ & ‘religion‘ on sidebar for lots of other posts >>>>

See this post for resolution details for the LX100.
NO post-processing whatsoever.
Straight JPEGs from the camera. 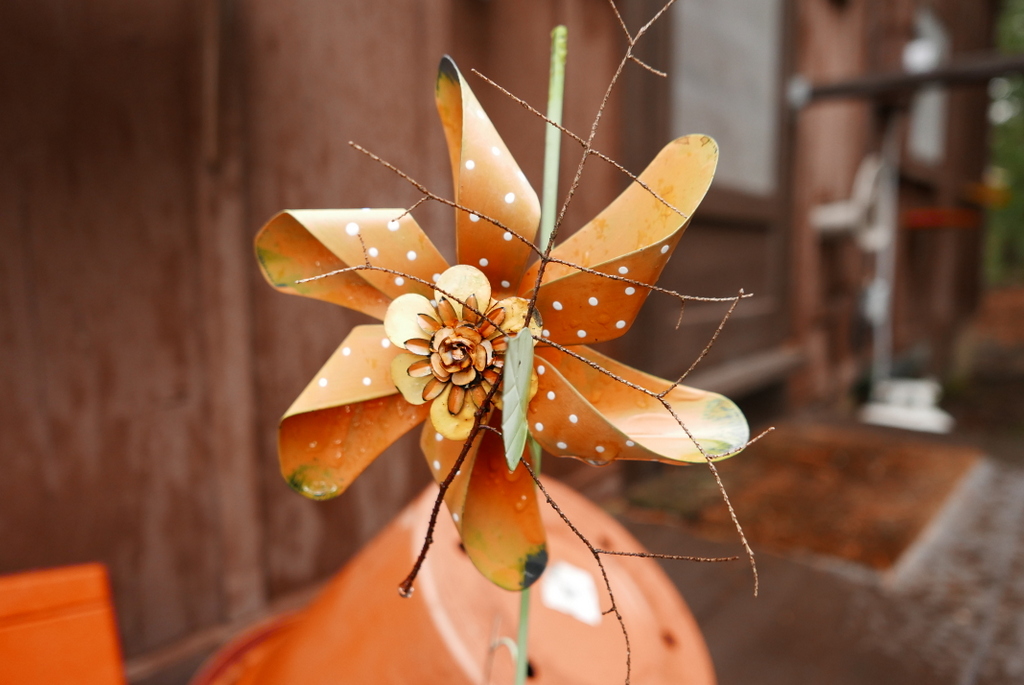 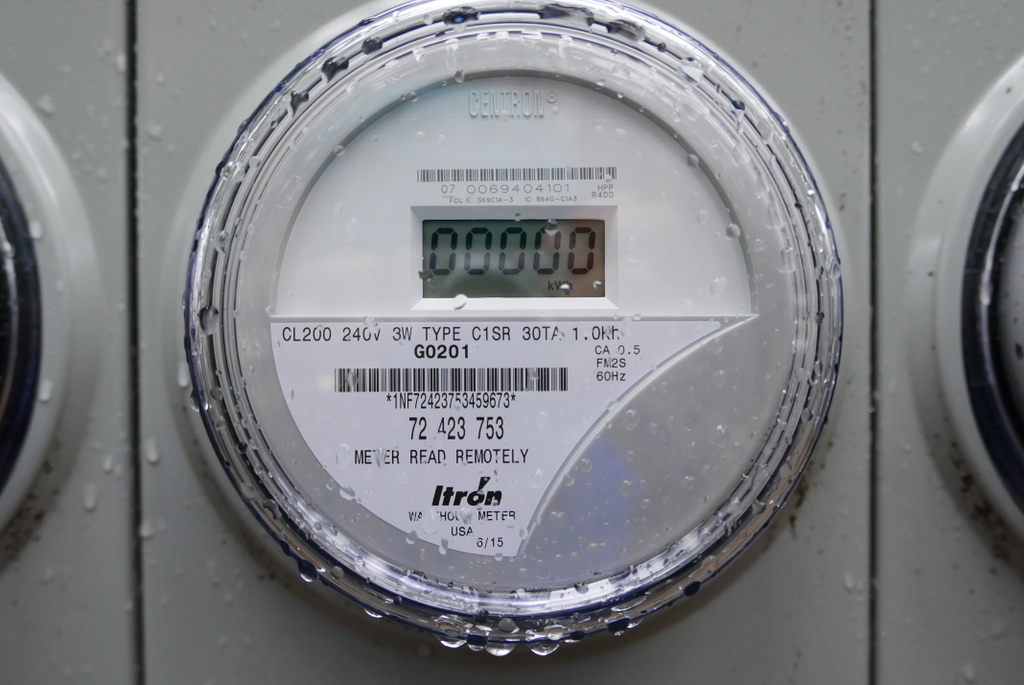 Check this post for about “Gypsy Cafe”,
Lincoln, New Hampshire.

These, like the above, were also taken
with my new Lumix LX100. 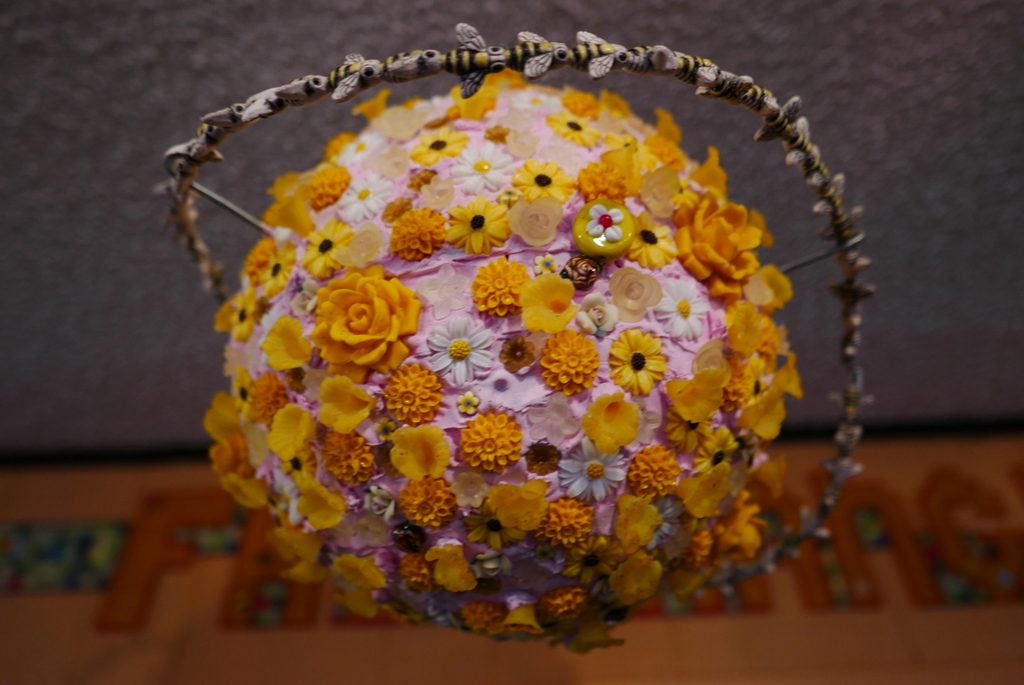 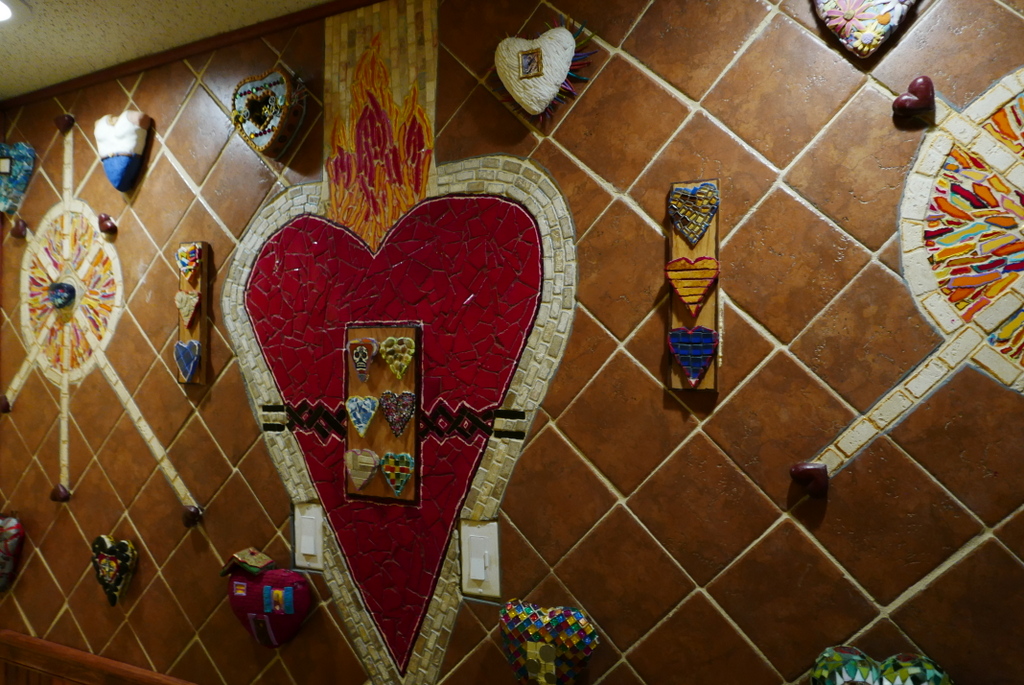