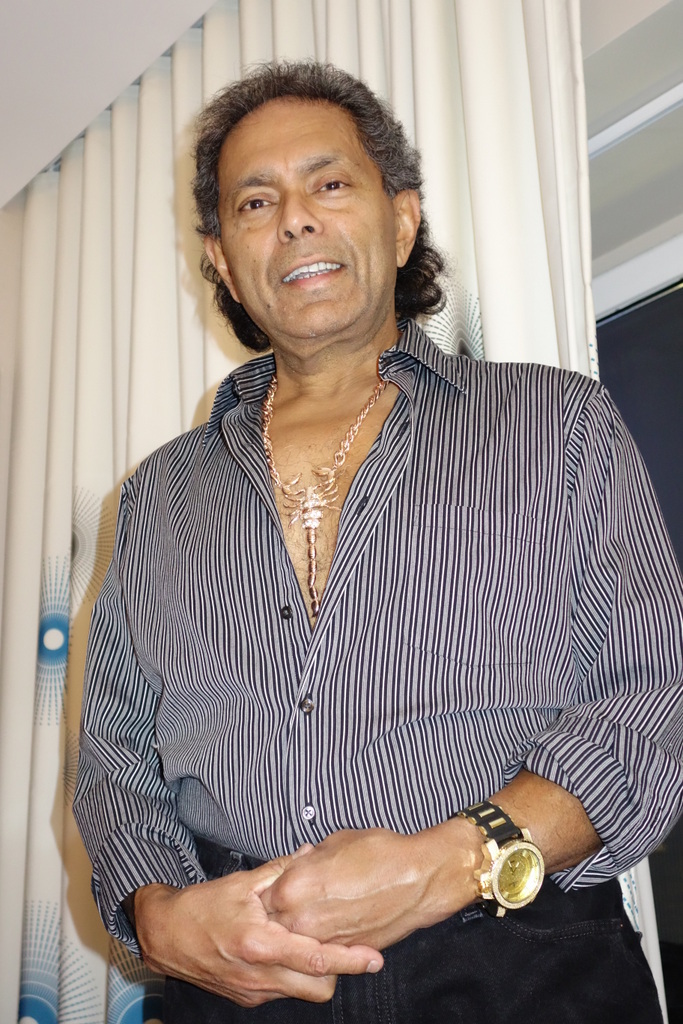 Another perspective. Trying to look ‘prosperous’, that same day.
This is a statue in front of the NYC ‘Port Authority Bus Terminal‘.

Read about us at the 2016 Philadelphia Mummers Parade in this post.

We had a ball. I was allowed, with never a word being uttered, to be in the THICK of the parade, among the participants, taking pictures. Very heavy police presence BUT they were the epitome of probity. They did not interfere for the sake of interfering. They watched, carefully and if there were no real problems they just stood there and smiled. Their attitude was much appreciated by all and it was good to see how popular they were. Folks made a point of shaking hands with them and wishing them a ‘Happy New Year‘. All good to see.

I have 640 pictures of the parade taken with my Panasonic Lumix FZ1000! So I am trying to share them with YOU in batches. SMILE.

“Shake Shack”, Theater District, New York Was Mobbed Over Christmas — I Am Thrilled. 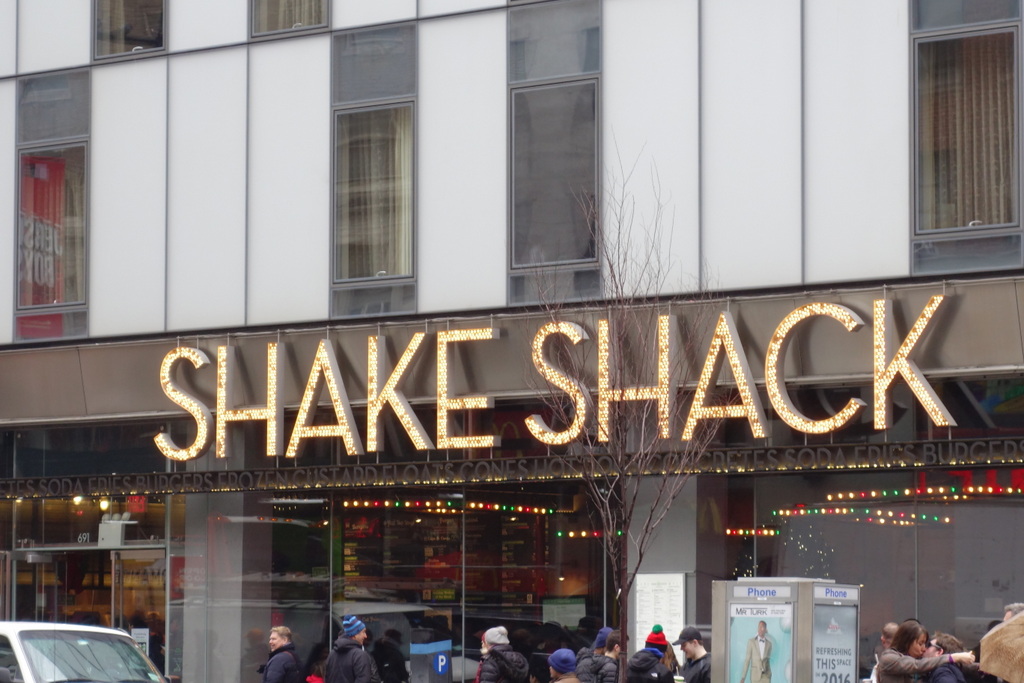 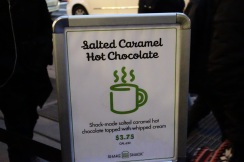 There are NO, alas and alack, ‘Shake Shacks‘ in poor ‘you guys spend all your money on heating’ New Hampshire. The nearest ‘Shake Shack’ is in Massachusetts, Harvard Square. I had never been to a ‘Shake Shack’ and really wanted to try them out since I had heard so often, albeit in the financial media, that they had the BEST burgers in the known universe. Plus, based on the hype prior to their IPO last year, I did buy some SHAK over the Summer.

On our way to Philadelphia last May, to pick up our Jaguar XJ8, we did partake in a great lunch at the Times Square “White Castle“. We all agreed that their sliders were as good, if not better, than what folks had raved about. Now we needed to check out ‘Shake Shack’.

Even prior to arriving in New York City, on Monday, December 28, 2015, I had already announced, having checked the locations online, that we would be having dinner at the SHAK our first night in NYC. Well that proved NOT to be the case. Oh, YES, we did walk down to the one in the Theater District, 8th Avenue & 44th Street, from the Novotel Times Square hotel (7th & 51st) where we were staying, around 7:30pm in the cold drizzle that had just started.

We could NOT believe it. It was MOBBED. The line was out of the door and halfway up the block — and there was a fair amount of cold, near freezing precipitation (i.e., freezing rain). The inside was packed. So we gave it a miss that night.

The next day, Tuesday, we went to the 2pm matinee of the “Phantom of the Opera“. SHAK is just around the corner from the Majestic. So at 5pm we walked across. There was still a line and it was PACKED inside. But I insisted. They are slick. As a SHAREHOLDER I was thrilled. They hand out menus while you are still in line so that you can formulate your order before you get to the counter. That helps.

I had the “Shake Stack” and a glass of their house red wine. Deanna and the kids had shakes, burgers and fries. The ‘Stack’, a cheeseburger with a cheese-stuffed portobello mushroom, was delectable. The wine wasn’t bad. The girls liked the shakes. It was PACKED, elbow-to-elbow. But as a SHAREHOLDER I was delighted.

SHAK will go far. I am LONG. I am holding onto that puppy.

In Philadelphia, New Year’s Eve, because it was handy, we ended up going to a ‘BurgerFi‘ — kind of opposite ‘Reading Market‘. They are, of course, in direct competition with SHAK with a similar menu. The Philly location was not packed — BUT Philly was remarkably empty given the crush in NY. The food was good. I was impressed. They did not have any wine or beer. I still liked SHAK better — but I am biased.

Taken with my Panasonic Lumix FZ1000.
Straight out of the camera. 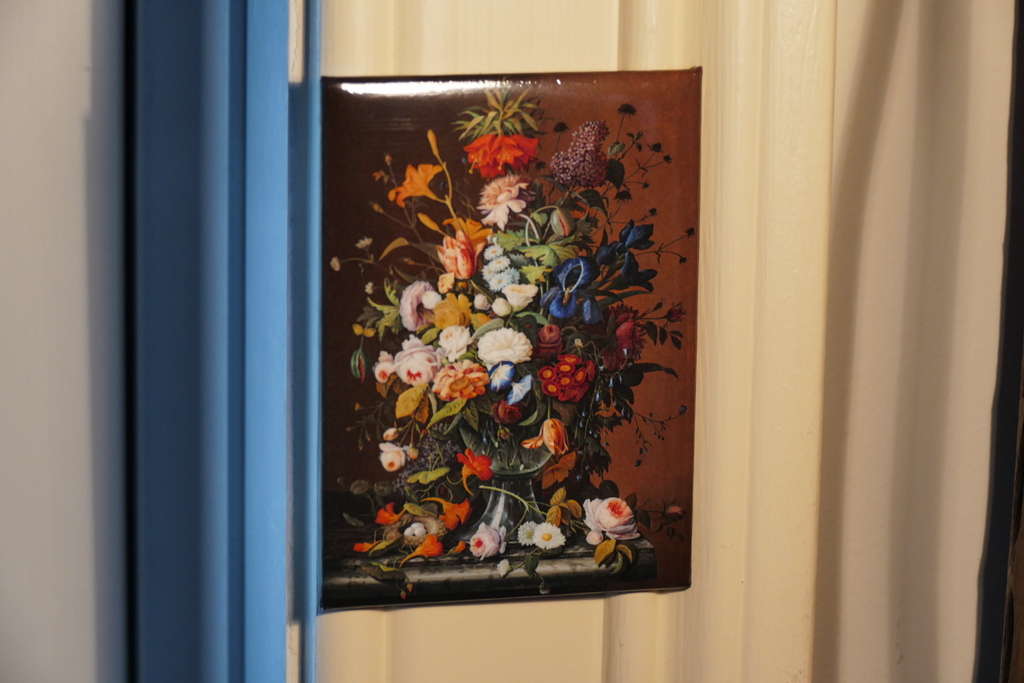 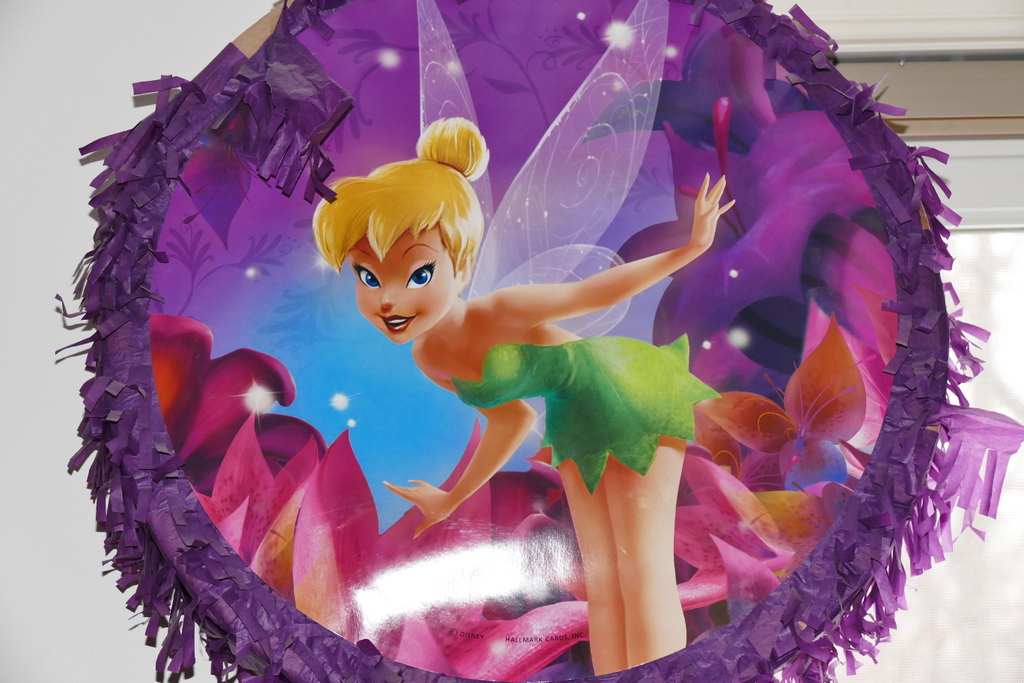 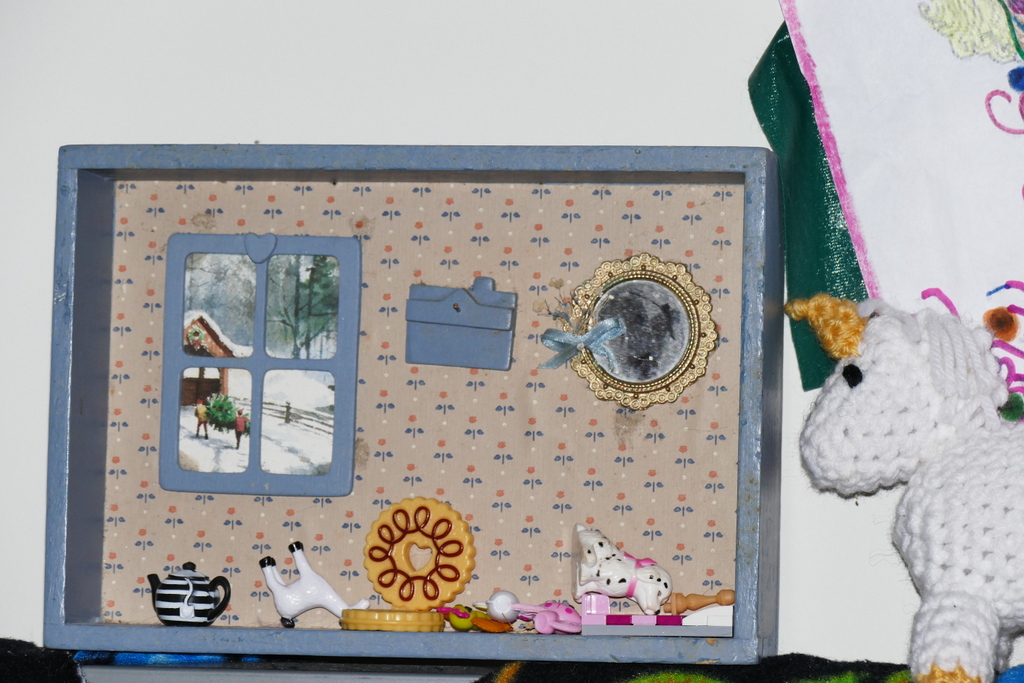 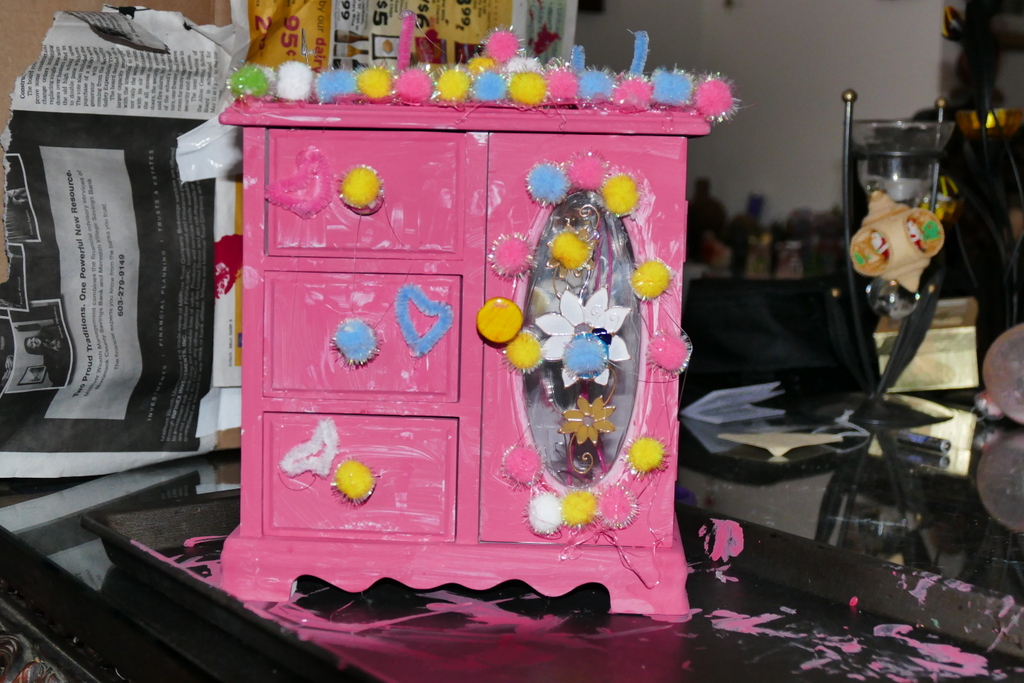 We went to New York City & Philadelphia for a week
December 28, 2015 to January 3, 2016.
Appears I took 2,618 pictures with the Panasonic Lumix FZ1000
not counting those that I took with the Sony RX100 MkII and
the thousand or so taken by Deanna and Devanee with their cameras.

Over the next few weeks I will share some of these images with you
as bonus pictures. 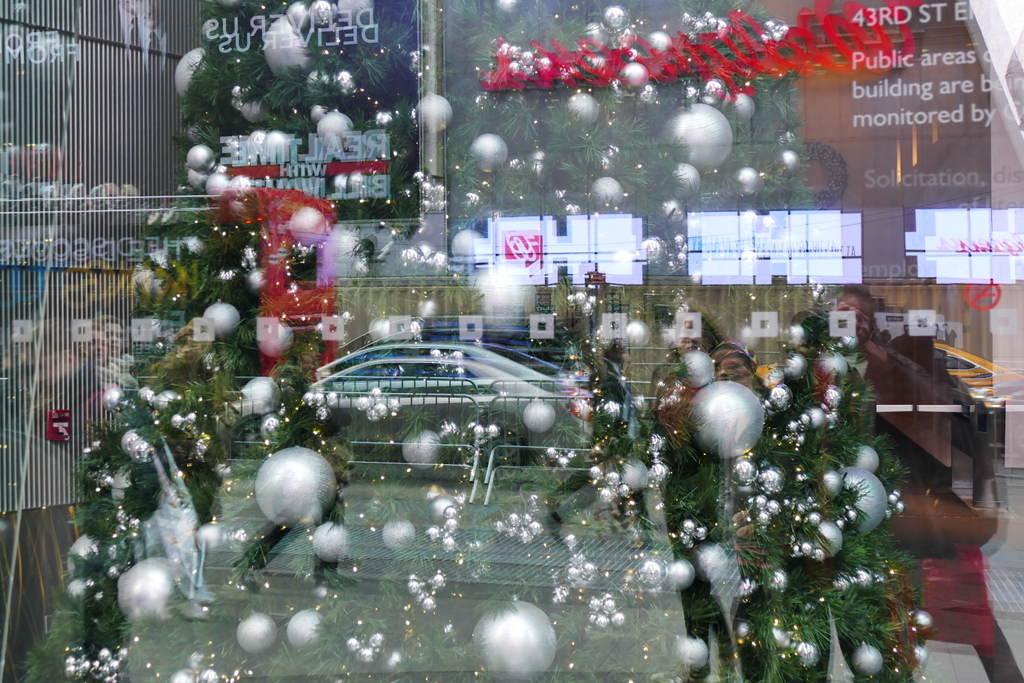