My FZ1000 with my home modified, with Velcro, wrist-strap. Since 2013 I have opted for wrist-straps as my primary carrying strap for cameras.

>> ‘Unable to Display’ error on Sony!

The ‘Documentation’ page I am working on so that folks might be able to get to all the documents they need, in one place, in a consistent manner. If nothing else I will now have access to these documents, from wherever, as long as I have an Internet connection. There is, as ever, method to my apparent madness.

I will readily confess that I am, at least for now, in total, jaw-gaping, absolute AWE with my Panasonic Lumix FZ1000 camera. It takes the kind of pictures I have always wanted to take. IF I had had any inkling that Panasonic Lumix ‘bridge cameras’ were this good I would have got one two years ago and saved myself a lot of grief. As I have said before we are not strangers to Lumix cameras. I know that c. 2013 we had three, possibly 4 in the house.

I only received the FZ1000, from BuyDig.com, on Tuesday, September 29, 2015. So I haven’t had it for a week yet. I have ONLY taken about 250 pictures so far. But it is an absolute joy to use. What kills me is that the FZ1000 cost me EXACTLY $1,000 less than I paid for my ill-fated Sony a77 mk II — and truth be told I kind of like the FZ1000 than the Sony! That I know is kind of sacrilegious to say. Indubitably, the Sony a77 had more features (two thumb wheels for a start), was much more solidly built and had near-infinite expandability — IF I had the money for buying lenses. But for the price I will NOW take the FZ1000 in day of the week.

A crucial drawback of the FZ1000, that others too have commented upon, is the appalling instructions that are provided by Panasonic. And to EXACERBATE the matter, I, as yet, CANNOT find a Lumix FZ1000-specific book, in English! That amazes me. Yes, there is a book for the FZ200 and other Panasonics. But not for the FZ1000. There are a ‘ton’ of books for the Sony a77 (and I bought two). In desperation, as I point out on the blog, I ended up buying a book for the Panasonic Lumix DMC GH4. That is the big brother of the FZ1000. But from what I quickly worked out (via some intense research with Google) they share about 75% of their DNA. Actually the book helps — and has helped a lot.

Part of the motivation and rationale for this FZ1000 is so that I can share the bits and pieces I discover and learn with others. I, to my joy and relief, have already made some decent strides with the Firmware. I actually upgraded to the latest version — which happens to be Ver. 2.2 (which was released in early August 2015). My camera came with Ver. 2.1. So I started by documenting that.

Another project to take up my time! But I enjoy it. I want to share the pleasure of using this camera with others.

Did it cross my mind that I should write a book about the FZ1000? Of course. But I will refrain. Time. Plus I am fairly sure, as are some others, that Panasonic will, within the next 9 months, introduce a follow-on to the FZ1000 to FURTHER compete with Sony’s new RX10 mk II — though I personally think, adamantly, that the FZ1000 is a BETTER STILLS camera than the RX10 II. The ‘new’ Lumix might be called the FZ15000 or possibly even the FZ2000. I will write a book on that!

The first few pictures with my FZ1000.

A few more pictures with the FZ1000.
Click to ENLARGE.

Copyright on all these images will be ENFORCED. 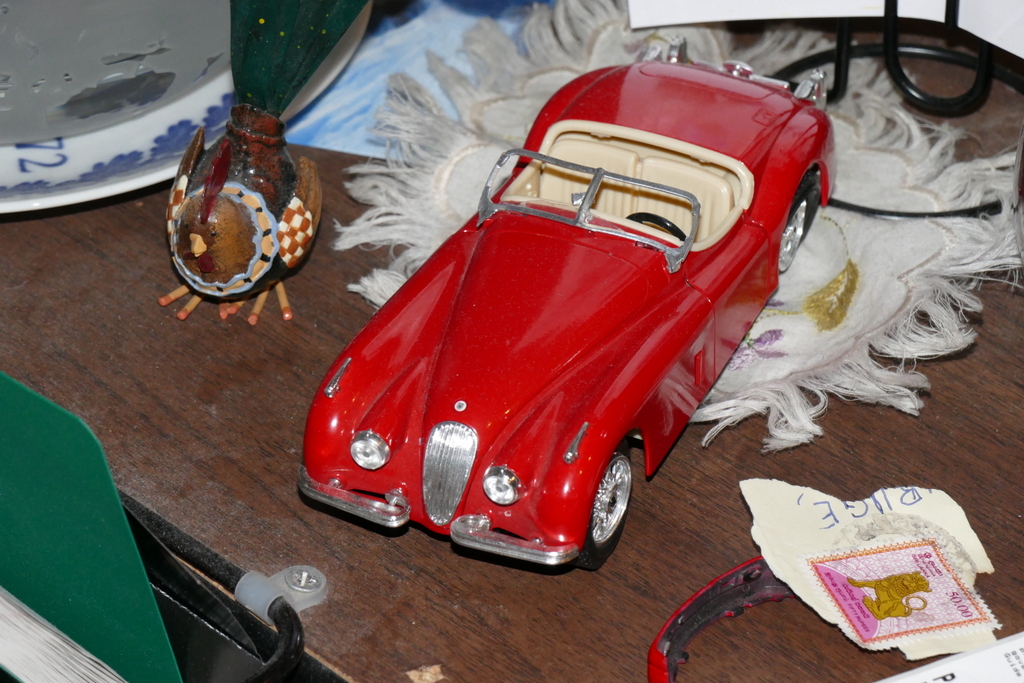 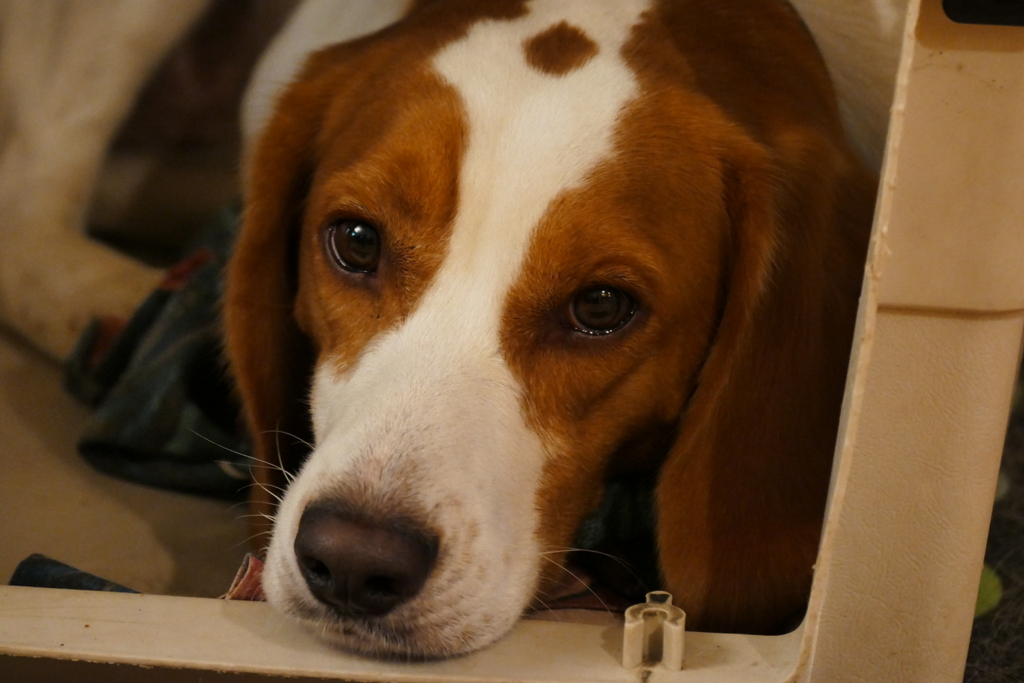