PBS Masterpiece “Indian Summers” Gets Off To A Sluggish Start.

No doubt my expectations were way high. Like so many others I was hoping it would prove to be an enchanting amalgamation of ‘Passage to India‘ (which we recently watched with the kids), ‘The Jewel in the Crown‘ (which I have watched twice), ‘Gandhi‘ (which we also watched recently for the kids) & ‘Downton Abbey‘ (to which the kids are totally and utterly addicted). Well we just finished watching the 1st episode of ‘Indian Summers’ (which I DVRed on Sunday, off PBS). The kids, given all the steamy ‘romance’ scenes — with a bit of good ol’ British up-the-skirt groping discreetly thrown in — were intrigued and mesmerized. By their bar is low.

No doubt it has been lavishly filmed. Exquisite photography and wonderful scenes of India at its picturesque best. It is indeed sumptuous. Much of the acting, particularly by the Indians, is very promising and there are plenty of characters already that can blossom. Yes, there are 8 more episodes to go and who knows, maybe even a second and third season (though they may have forestalled that by already moving onto Independence, in 1947, by the last episode).

I am keeping my fingers crossed. I want this series to be a SMASH hit; I want it to be addictive. So I am in no way writing it off. Just expected it to get off to a more dynamite start. It isn’t as if ‘they’ don’t know the ‘formula’. ‘The Jewel in the Crown’ and ‘Passage to India’ set out what needs to happen. So …. In hope that episode 2 on Sunday turns out to be a barnburner. Talking of which another Masterpiece debuts that night on PBS. “Homefires“. Looks very promising too. As does another series starting that very same night: “The Widower“.

The winding road to the Panasonic Lumix FZ1000.

It is OK. I don’t need to be told. I fully (and painfully) appreciate that this was one HECK of a downgrade — and a case of backtracking!

Yes, after being adamant that I wanted a sensor that was at least APS-C size I have gone with a 1″. I know.

The Lumix FZ1000, at ~$780, was exactly half the price of what I paid for the Sony a77 mk II (before rebates). So it was one heck of a step-down. I am hoping against hope that I did not screw up too badly. But, though people find this near impossible to believe, there is method to my madness and I am not totally stupid (and never have been). I have always been just partly stupid.

After I lost the 989 images I was TOO RATTLED to ever again be comfortable taking pictures with a Sony a77 mk II. I have used digital cameras for 15 years and this was the FIRST time I lost ANY images. That is big.

The Lumix FZ1000 is very much a COMPROMISE.

I invested over 20 hours evaluating the Sony a77 mk II BEFORE I bought it. IF I think about it, I spent MORE time checking out the Sony than I did my wife — before I asked her to marry me!

I just don’t have the inclination or time to spend another 20 hours checking out another camera. That was why I decided to go with a compromise camera.

But it is NOT a really bad compromise. People do RAVE about the the FZ1000 and we are NOT strangers to Lumix cameras. The Lumix ZS19 (which replaced a ZS20) we had, before we started getting the sticking lens cover problem), was, by far, one of our favorite cameras. During 2012 – 2013 we had 3, possibly 4, Lumix cameras in this household. So I have some experience with Lumix cameras.

85%, possibly 90%, of the pictures I take, of late, are concerts (e.g.. “The Brigadoons” or Ronan Tynan for ‘Great Waters‘), events (e.g., Laconia Multicultural Day) or landscapes (e.g., Acadia). So the two mandatory things I need are good zoom and high ISO. The FZ1000 gives me these, at a reasonable price, and without the need to lug multiple lenses. That in the end was the deciding factor.

OK. Deanna and the kids kind of already know. The FZ1000 is NOT for the long run. I am sure that there will be a CROP of new cameras between Christmas and Easter. Come June 2016 I probably will be in the market for another. I have ‘money in the bank’ so to speak given that I am getting a full refund for the Sony. 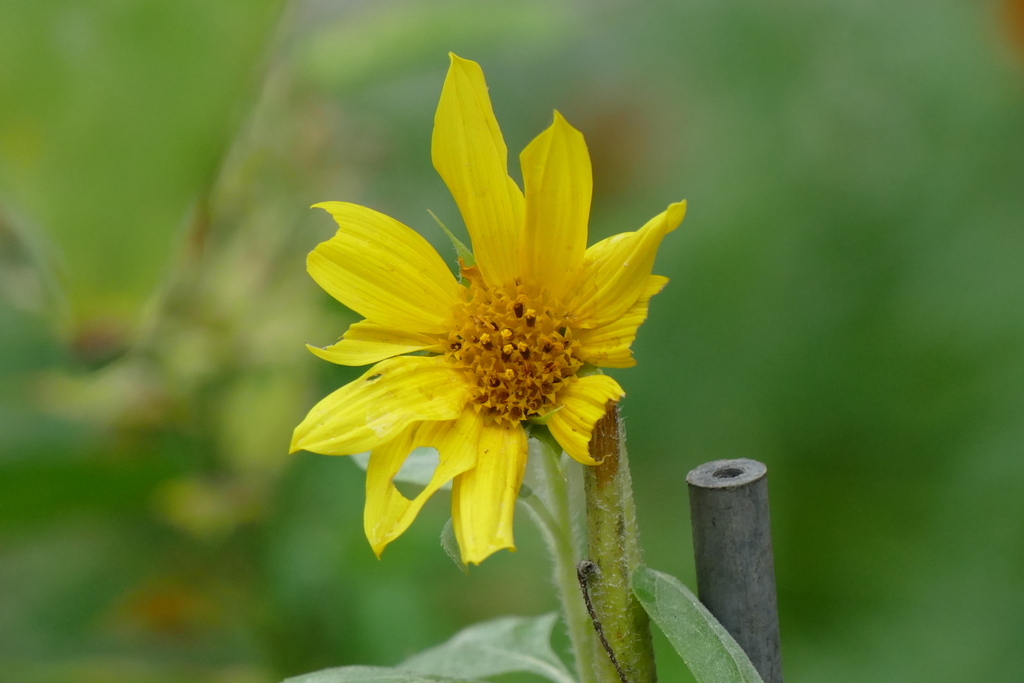 I had read about this months ago and had done some quick Googling to find out what it was all out.

In a nutshell, starting tomorrow, October 1, 2015, UNLESS you pay by credit card by INSERTING the card, so the embedded chip can be read, the credit card company will REFUSE to compensate the MERCHANT IF the transaction proves to be fraudulent. This is ANOTHER attempt to cut back on credit card fraud — which is a HUGE, billion dollar, if not trillion dollar, problem. The chip in the card, unlike the magnetic stripe, is HARDER to ‘crack’ — both in terms of making counterfeits or changing the information.

The penalty and liability is on the MERCHANT.

So, how many times have YOU INSERTED your card in — recently, in New Hampshire.

I have done it a FEW times. Walmart uses it. Haven’t seen Supermarkets do so yet. Actually swiped my card this weekend. Wow. Don’t even think the New Hampshire Liquor Stores were using INSERT.

But all this changes tomorrow.

IF you are NOT INSERTING after tomorrow QUESTION the merchant. I have. At places like supermarkets, those working the register, have no idea. And I don’t blame them. Not their job.

But a HEADS UP.

Laconia, N.H., Pumpkin Festival, 2015 — Answers To Questions With Less Than A Month To Go.