This started to appear when I was reviewing my images on the camera. Click to ENLARGE.

I had just come back from taking these pictures …
I was reviewing these when the above started to happen. 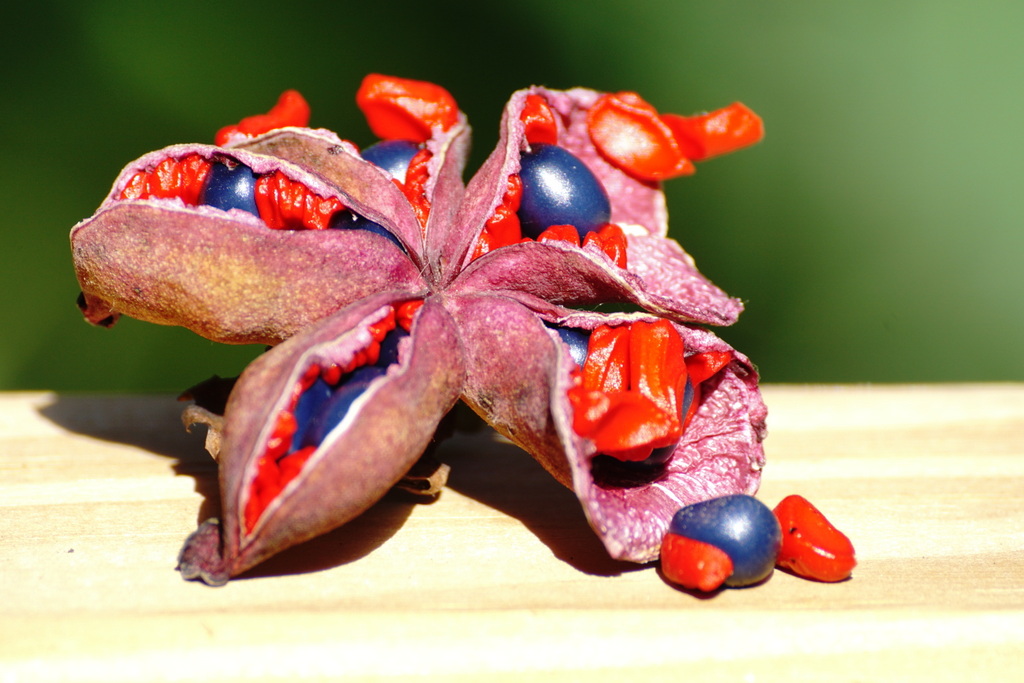 This is the file display when I try to NOW read the card.

These were the 989 images I look at Loon this weekend,
such as these, these and these.

GONE from the card.

I had just gone out and taken 28 new pictures of foliage and other such flora. I was showing them to Deanna on the camera. All was fine. All 28 pictures I took were there. Then when I next hit ‘back’ I got a GRAY SCREEN with ‘Unable To Display‘. I was not worried. I went back a bit. Kept of getting it. Now I was a tad perturbed. BUT thought they would all be there when I attached the Lexar (Professional 1000x) 64GB SDXC to my PC via a USB card-reader. I was WRONG. They were ALL GONE. Poof!

This is far from funny.

These were the 989 pictures I had taken at Loon on Sunday. INTERESTING. All the pictures with the SAME DATE. Others prior and after fine. Hhmmm.

I wasn’t going to worry. I had downloaded ALL the images (even backed them up) and posted some. So I hadn’t lost the images. BUT, I could have.

Googled. SCARY. Other had had the same problem.

Ready to be returned to Cameta — via UPS.

I knew I hadn’t had the Sony for a month. It was my birthday present. Called up Cameta Camera. They were impressive. They said, at ONCE, return it … we will send you another. I have already done so! I was not going to hand around. I am SHATTERED. I have never had something like this happen with a camera. No blame, at all, to Cameta. BUT, very concerned about Sony.

So I now don’t have a camera! This is BAD. I am NOT HAPPY.

Glad, however, as to how Cameta and Amazon responded.

Called up Amazon. They, to their credit, gave me a FULL CREDIT on the Lexar 64GB card. They didn’t even want the card back! I am going to order another brand. I am NOT going to use it. I can’t afford to lose pictures.

So heads up. This could be SERIOUS.

Two more images taken with the Sony a77 II TODAY before all went to HELL.

This should be fun, and BRAVO. And thanks. With the theme for this Christmas’ Revels, at Dartmouth, by ‘Revels North‘, being a ‘Scottish Highland Bash‘ this is most appropriate.

And come on the heels of last weekend’s ‘NH Scottish Highland Games‘ at Loon. Check here for just some of the pictures from Loon.

If you want some great Ceilidh music to see you through the winter don’t forget ‘The Brigadoons‘ Kitchen Ceildh CD set.

So let’s get in the spirit. We already are. Still recovering from this weekend.

Click to listen to the anthem, as a YouTube video, played by the Prague Castle Guard & Police Orchestra.

It was played at the White House, on Wednesday morning, Sept. 23, 2015, when Pope Francis was being welcomed by President Obama. It is an anthem that is not familiar to many in that it does not get played at sporting events, e.g. the Olympics.

That it was referred to by U.S. media as the Holy See national anthem, though not incorrect per se, was misleading. The ‘Holy See’ is not a nation so it doesn’t have a national anthem. The anthem is a Pontifical Anthem for the pope. It was composed in 1869 by French composer Charles-François Gounod [1818 – 1893] best known for his rendition of the ‘Ava Maria’.

Wikipedia has a good entry for the Pontifical Anthem. Check it out.