“The Brigadoons” it would appear are pathologically incapable of ever doing a sub-par performance (notwithstanding any or all indulgence in ‘tea bags’). As soon as Denis Carr, taps his foot, and hits a note, they are, as ever, off and running, happy to entertain and glad you are there. I worked out, over the weekend, that I have seen them at least 32 times, over a span of 17 years, and 15 ‘Games‘ at Loon. And as I recall I have loved every performance and can’t wait for the next. But sometimes when the stars are all perfectly aligned and Denis has had his tea some performances tend to be more foot-tapping and closer-to-the-heart than others. And that was the case with this Sunday morning gig. You would believe that they had done three performances the day before, including one in the evening. They knew it was a good one too. As Denis loves to say he likes to keep the group guessing as to what he is doing next. Spontaneity, as such, has become their stock-in-trade. That is grand. It is always fresh and as such lively.

I have to confess I took over 440 pictures of the ‘Doons’ on Sunday! The joys of digital cameras and the near inexhaustible space on a 64 GB memory card. So I am going to TRY and share some of these pictures with you in batches — thematically. OK? 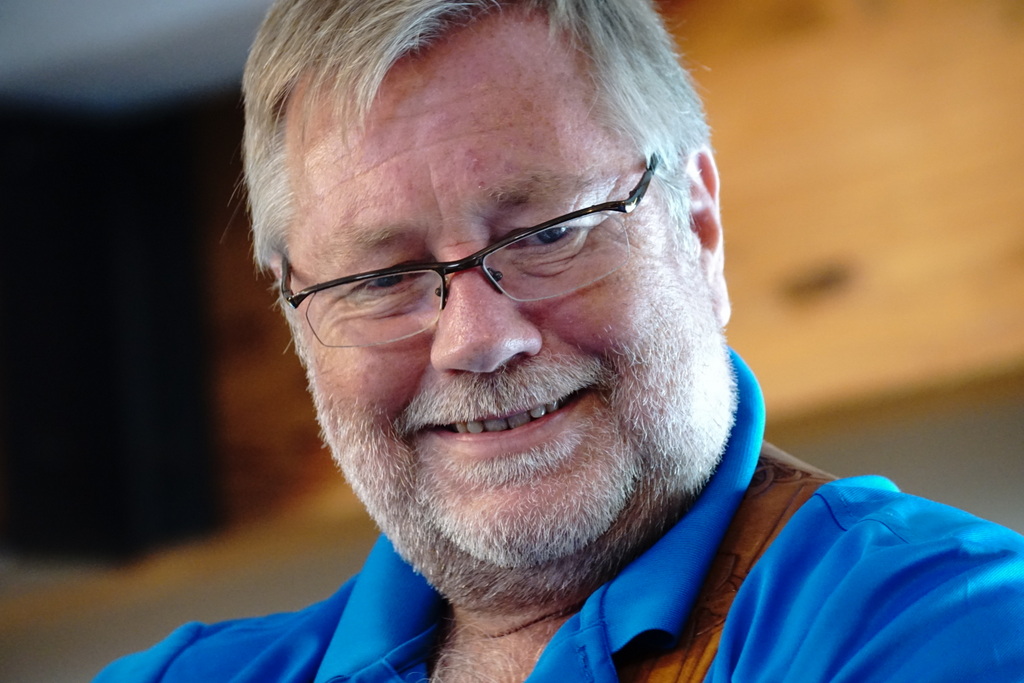 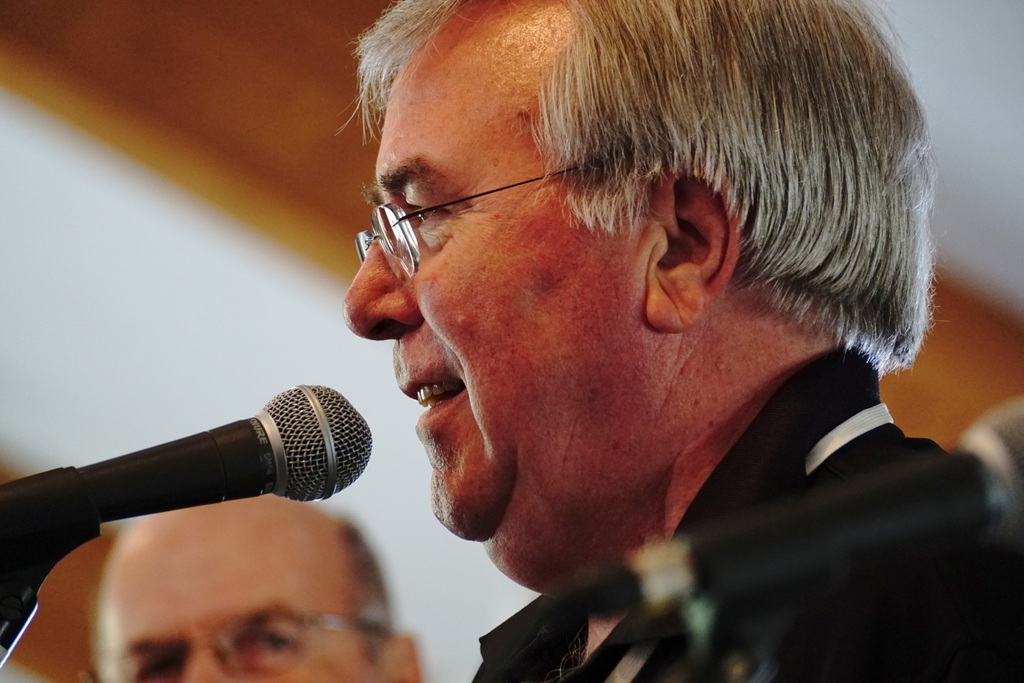 And an audience that adores them
(though one young fan has an obvious bias). 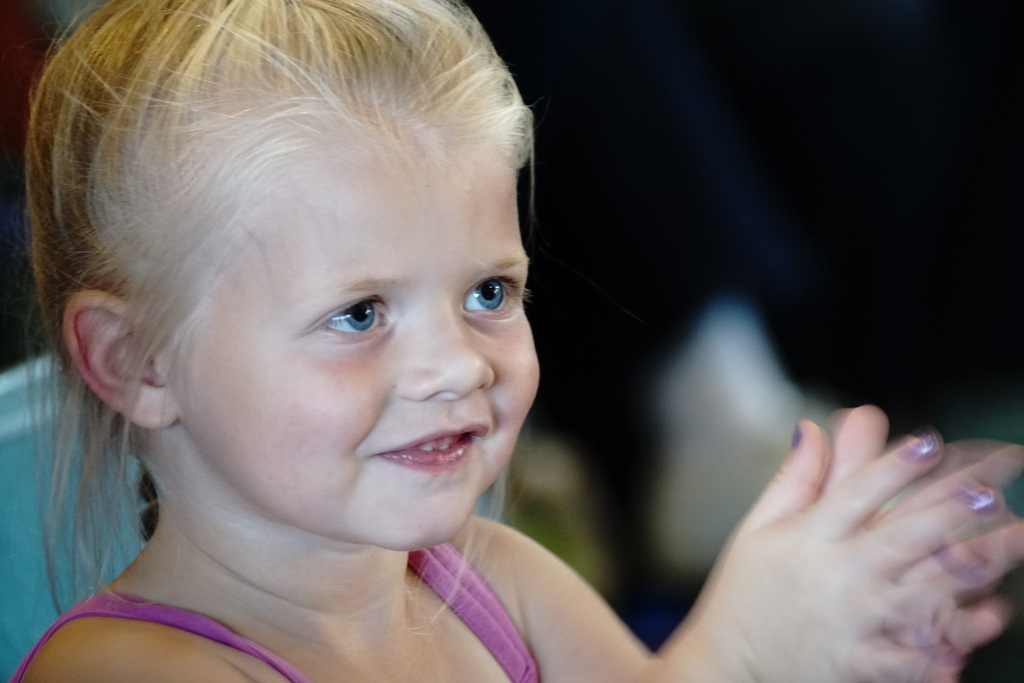 Thank YOU “The Brigadoons” for a real dandy set.

I plan to do at least 3 more photo sets.

Teaser — Devanee (14), our soprano, sang with “The Brigadoons” during their 3:30pm set. And YES, I do have pictures and even a video. Did you think we would let that pass without documenting it? That is Devanee, next to Teischan (9) [in glasses], with the green, St. Patrick, hair.

All the pictures taken with my new Sony a77 Mk II.