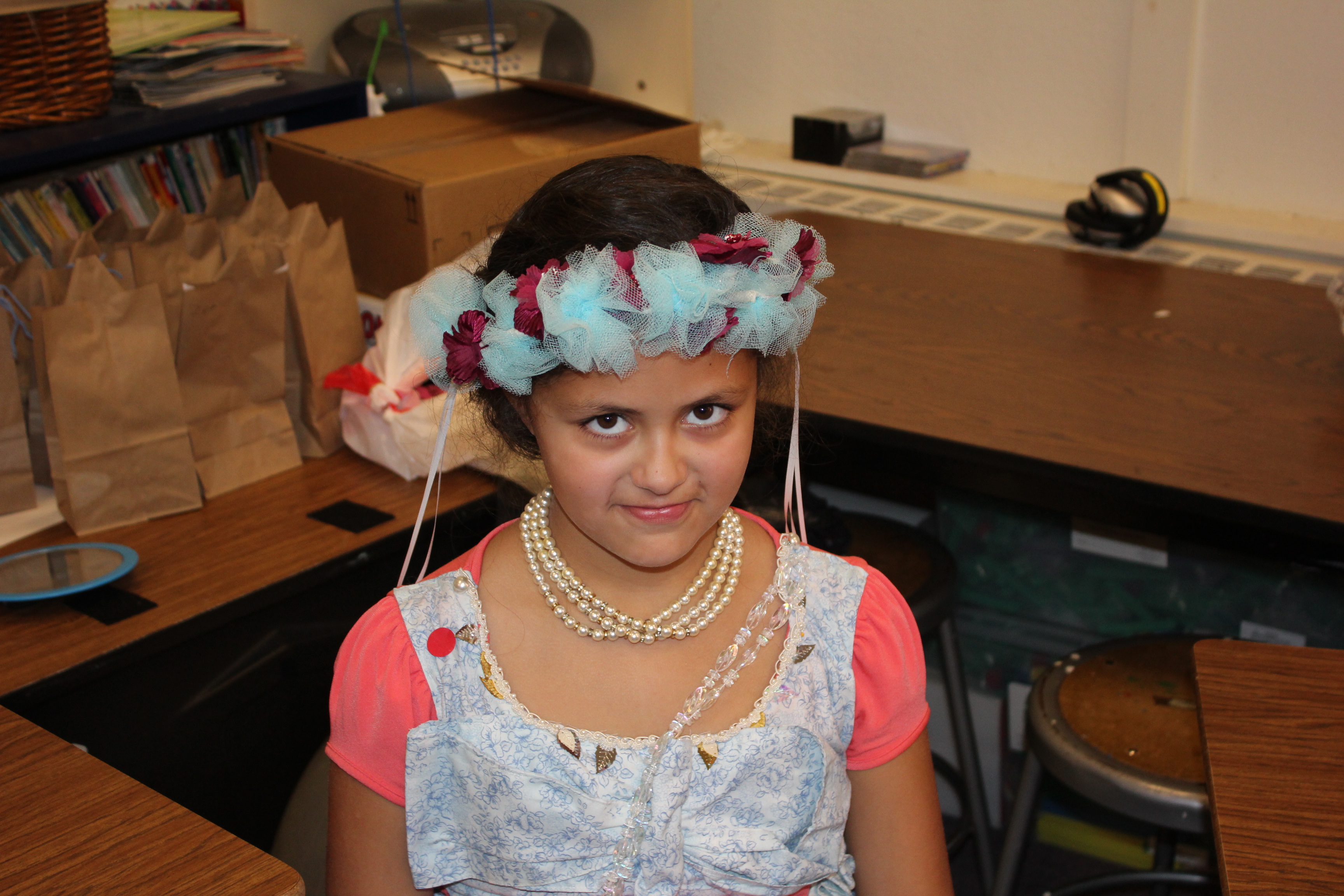 We, unashamedly, think they are THE Cat’s Whiskers in the Lakes Region.

We have followed them, starting at Sandwich Fair, for decades.

Now it is NOT like we don’t get about to see bands. I think we have already been to 5 concerts, that I can remember, so far this year.

But we try NEVER to miss an “Annie & The Orphans” concert.

They are always delightful. Unmitigated, uncomplicated, all round fun, fun, fun.

You can’t ask for a nicer, more personable, engaging group of guys. Annie, of course, is unparalleled. Such a wonderful, warm personality.

Go for the music, stay to enjoy them as human beings.

It really felt like I was being taunted by Canon. Since I bought my Canon Rebel T3i directly from Canon USA, refurbished, they have my (main) e-mail and my permission to send me ‘special’. So Thursday morning, as if I didn’t have enough to content with trying to decide whether I was going to chase-up the FitBit (FIT) IPO price all the way to $31 I see this real eye-catching, stunning resolution e-mail for the brand new, Sony RX10 II competitor the Canon PowerShot G3 X.

Talk about getting torn again, though in reality I don’t have the money right now to buy either camera — not that either is available till July.

OK, at 20.2 MP the resolution is the same though Sony might have the edge in picture quality because they appear to have better CMOS technology (though I don’t know whether Canon OEMs Sony CMOS chips).

The Canon has a higher zoom — all the way to a 600mm equivalent.

Canon also claims to have a 25,600 ISO range which might suffice.

Right now I have two gripes against the Canon PowerShot G3 X — albeit one cosmetic. I don’t like its boxy, Kodak pocket camera body style. The Sony with the semi-DSLR like humped shape is more appealing. IF I am going to part with $1,300 for a camera I would like it to look the part. I don’t want my $1,300 to look like it is a $179 point-and-shoot. Minor, but it makes a difference.

The other one is the EVF — electronic view finder. With the Canon it is a $300 option and when it is in use you can’t use the built-in flash. That is bummer.

But I will DEFINITELY have to consider the specs of the Canon PowerShot G3 X. In the end IF it is a better camera I will not let petty emotions stand in the way. In the end I am pragmatic to a fault.