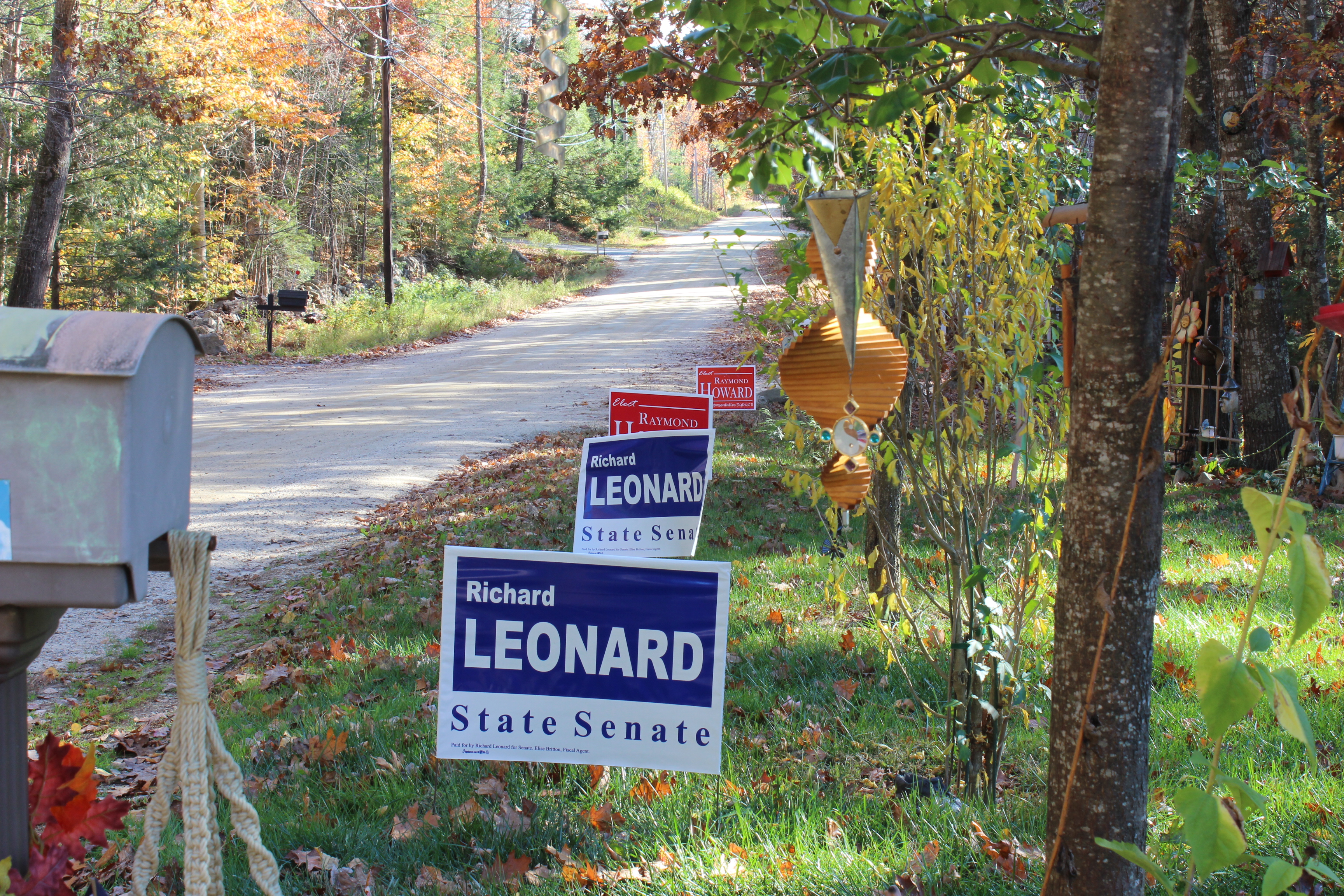 I think I am too complex (or screwed-up, depending on how you want to look at it) a person to ever, at least now that I am older, to totally support, without equivocation single party line. That I used to be a rabid, ‘to the right of Margaret Thatcher‘ conservative, before the Junior Shrub, in 2003, made me switch stripes probably has something to do with it too. Though I am 100% in favor of abortion and premarital sex I tend to be a Social Conservative on most other matters! Though I believe in Single-Payer Healthcare, Social Security, Medicaid and ALWAYS helping the poor and downtrodden, I am very much a Fiscal Conservative. I don’t have a gripe with BIG government per se, but I will readily agree that what we currently have in D.C. is untenable. Plus I always put people before politics.

So to me I have no problems that though I support mainly a Democratic slate and will most likely, as I did in 2008 & 2012 will start going door-to-door for Democrats this weekend, that I also support Ray Howard. Even Deanna asked me about it the other night. I reminded her that Ray has always been good to us. She understood. I like Ray and I will support him. That we may not agree 100% on all politics does not bother me. By the same token I don’t agree 100% with all of my Democrat friends either. In most cases I tend to gravitate towards Democrats because they are, in general, the more HAPPIER folks.

So this is what our yard looks like now.

Plus, we have a picture of Barbara Bush that has pride of place in our house. No kidding. Really gets people confused. Here it is. And you can see its strategic positioning. These are the only 3 photographs per se we have on our downstairs wall — and one of them is Mrs. Bush. Yes, that 3 year old on her lap happens to be Danielle. This was in November 1992 and the White House — about 2 weeks after they lost the election. I was in Europe. There is also a picture of her been carried by George Bush. [Note, I call the older Bushes by their name.] The fat-bellied black-and-white picture above that of Mrs. Bush is the ‘famous’ (at least in this household) ‘Lactogen Baby’ picture that appeared in all 12 newspapers, in 3 languages, in Ceylon (now Sri Lanka), every day from 1954 to 1962. 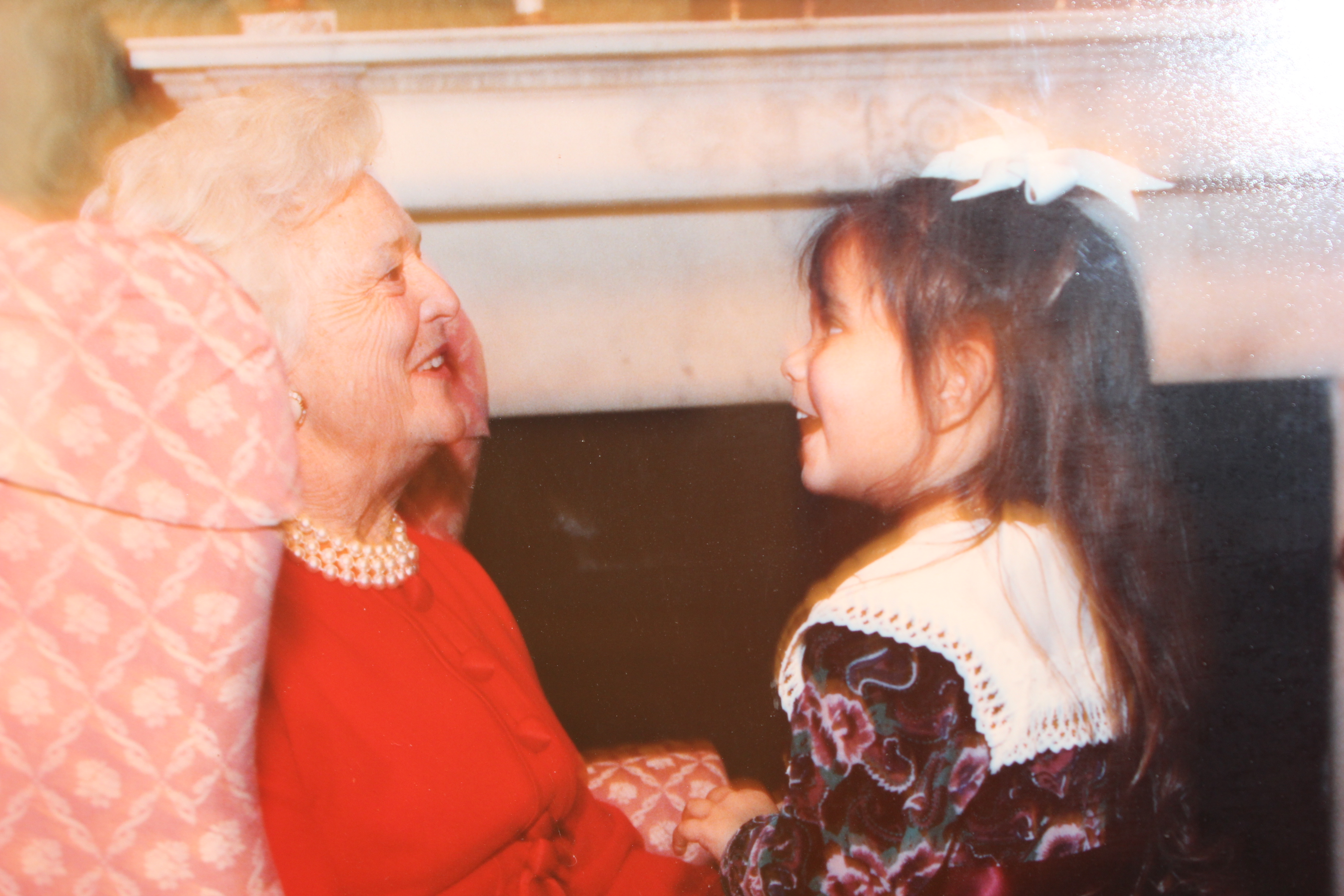 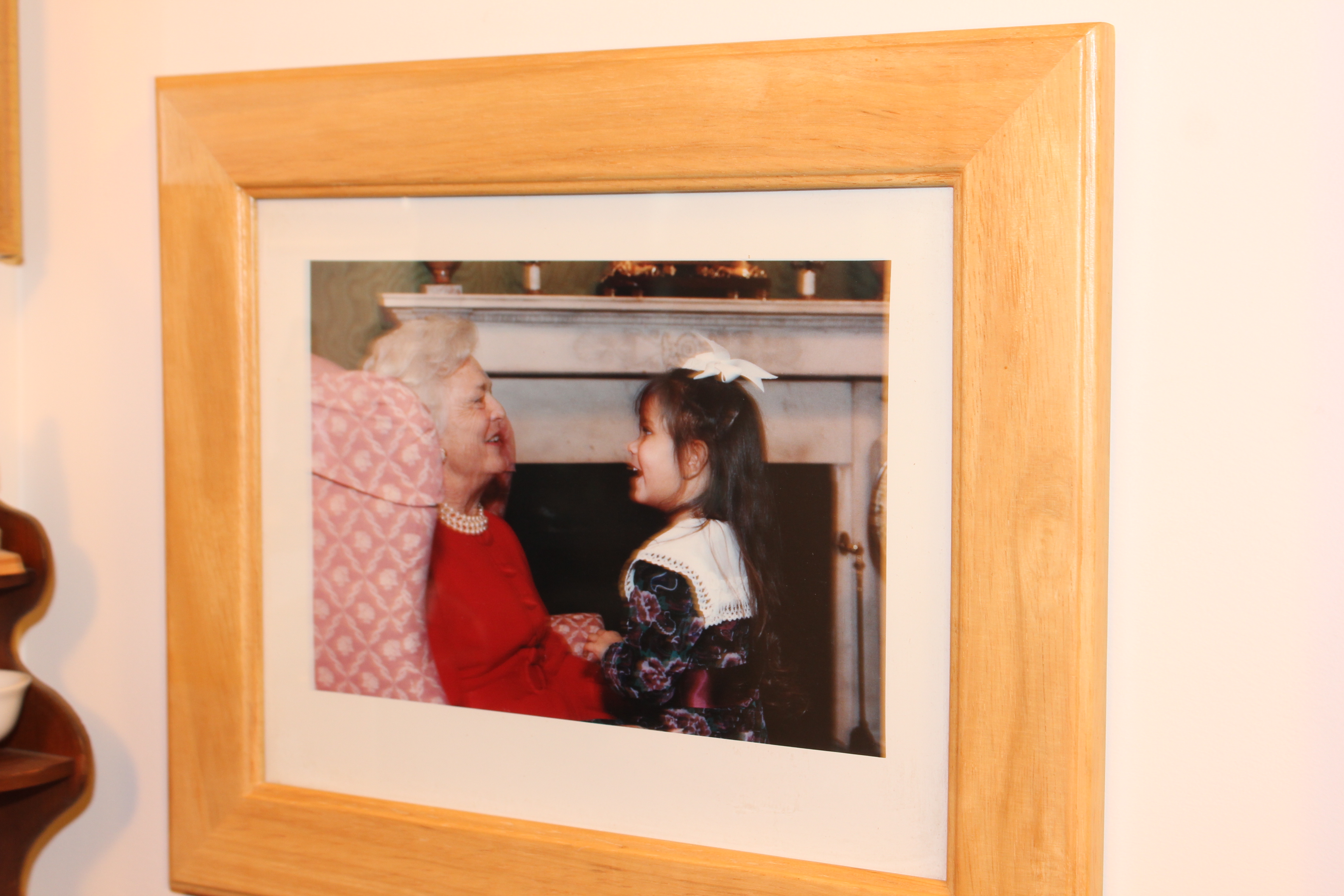 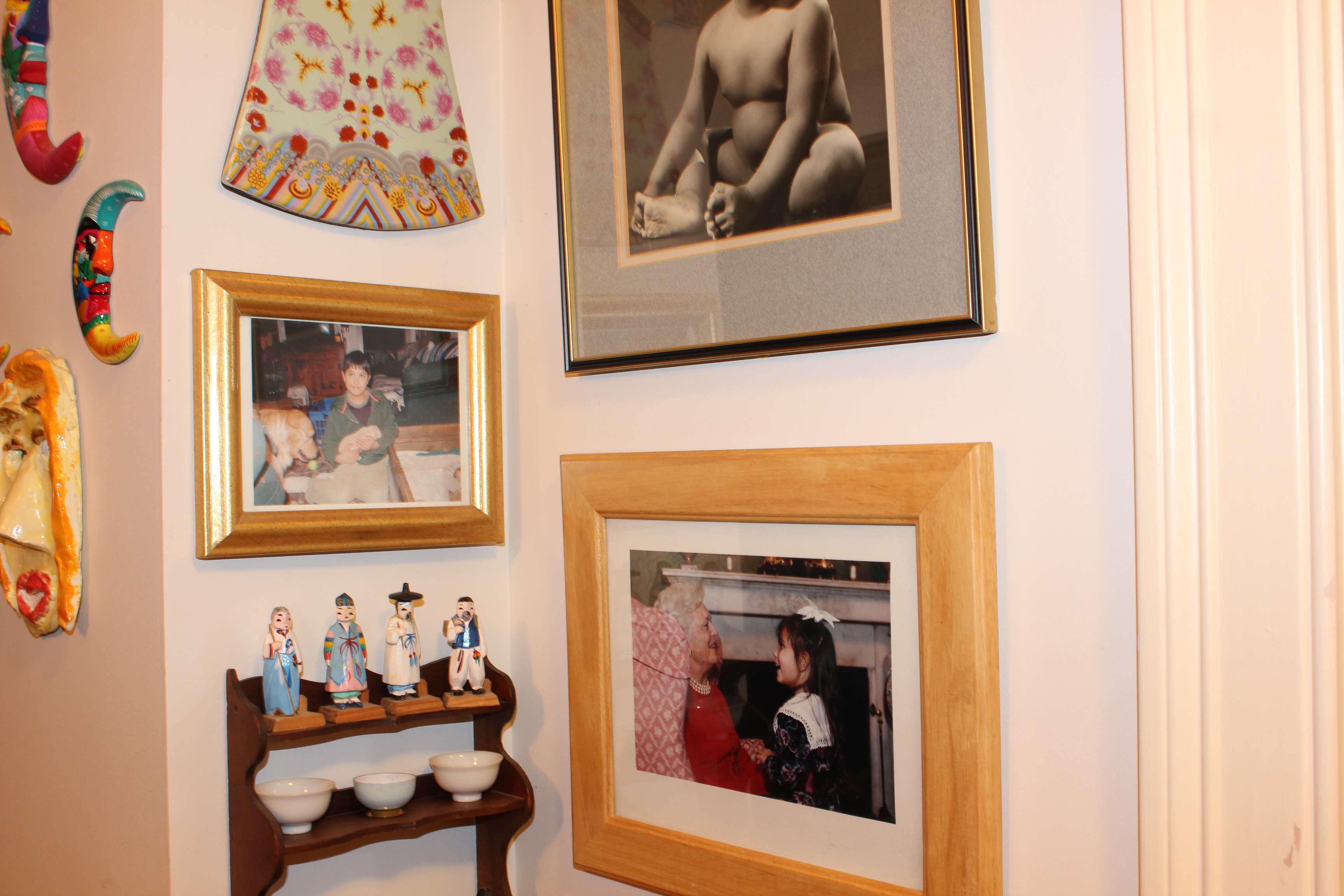