This as part of my role as an official ‘Leaf Peeper‘
for the State in my capacity as a
‘Granite State Ambassador‘ (GSA).

I am not making this up.

Was working fine till last night.
I then tried to e-mail a friend on Earthlink.
Bounced 4 times. So I called him.
Tried gmail. That worked.

Got it from the horse’s mouth. Here is the transcript.
Click to ENLARGE.

Blocking done by Eartlink
— probably because they got a lot of spam from a GoDaddy user.
NOT ME.

GoDaddy NO LONGER Offers E-mail Support — Meaning YOU Can’t e-mail Them For Support!

Typical GoDaddy. You can still find the ‘e-mail support’ option.
Type in a query. Then you will see the option.
Click on it. NOTHING.

Got it from the horse’s mouth. Here is the transcript.

‘Tower of London’ Ceramic Red Poppies For WW I Centenary Will NOT Ship Until January 2015.

Just a heads up because they don’t make it crystal clear though some of you will claim that it was obvious. Basically they are, at least as of now, NOT making any poppies just to satisfy the orders. Instead the WHOLE effort, quite rightly, is to get the 888,246 done and installed by ‘Poppy Day‘ 2014 — November 11, 2014. It is a HUGE task and it ‘beautifully’ illustrates the MAGNITUDE of the lives lost. 888,246. That is a lot. Think about it. I think this whole project is magic. It sure drives the point home.

Yes, it was meant to be my birthday present and my birthday has come and gone. But it doesn’t faze me. I actually LOVE the idea that I will get one of the 888,246 poppies that took part in the event. I have an order number BUT Deanna couldn’t find, yesterday, when she looked, whether the poppies will have a number ‘stamped’ on them. Again, no big deal. Deanna checked yesterday and found that they are now saying January 2015 as when they will start shipping.

The whole point of this e-mail is to share that January 2015 date.

So, IF you want it for Christmas DO NOT order them. You will be foiled. BUT, I think it is great.

Just wanted to also share with you these NEW items I saw on the “Tower of London Poppy” Website when Deanna sent me a link … to show me that the poppies are not shipping this year.

So ENJOY. Buy a poppy IF you can. NOT cheap but it is for a good cause. I didn’t really want to look but it came to $70 (or more) I think with the credit card charges for a foreign transaction. [I no longer do enough foreign transactions or travel to justify getting a card that will give me a better deal. But if things change I will sure look into another card.]

All of these can be accessed from here … click.

You can read the first image by clicking on it. Will will ENLARGE.

Click to ENLARGE. Snippet of our order confirmation which I had posted earlier. This is just to give you the complete picture. 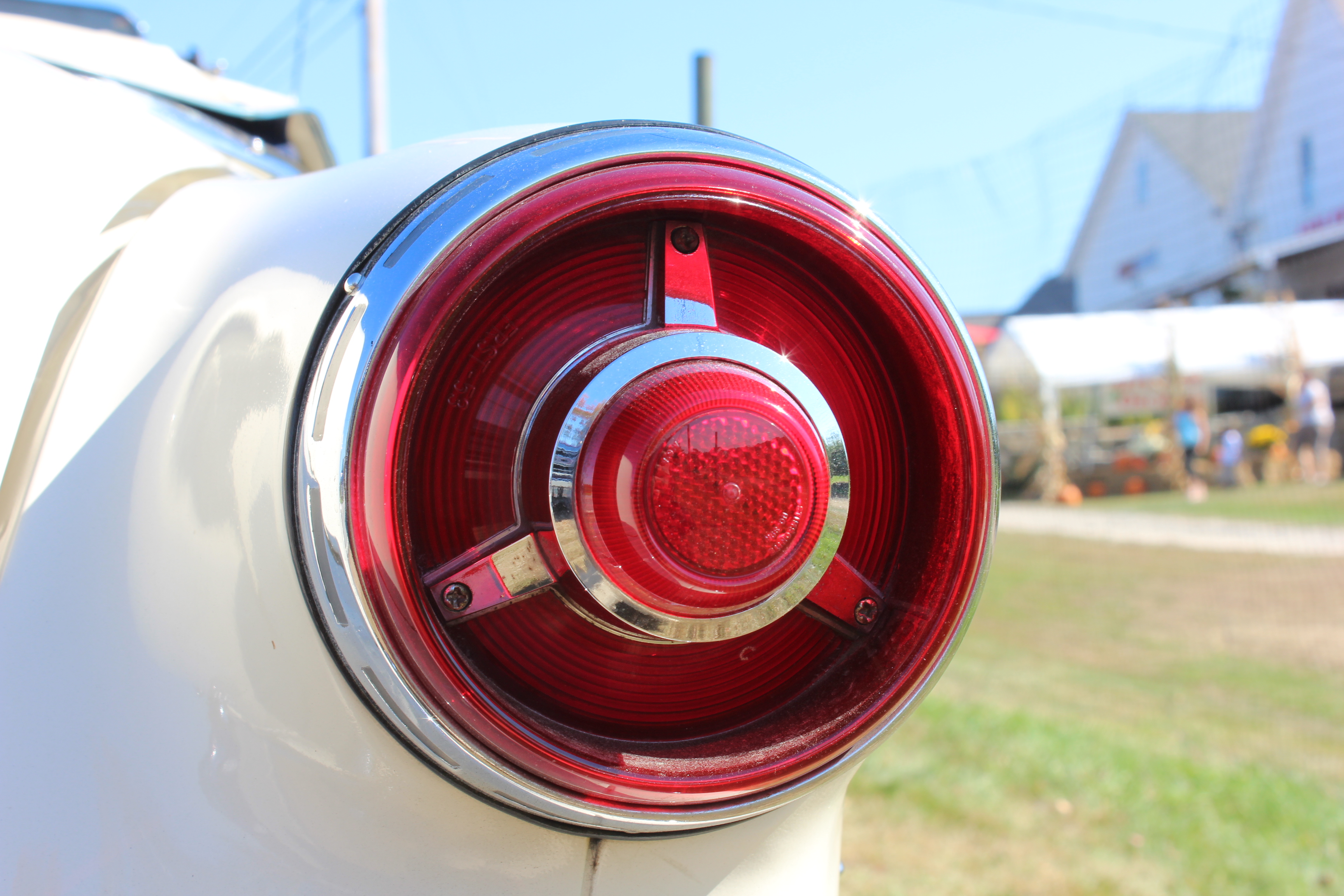