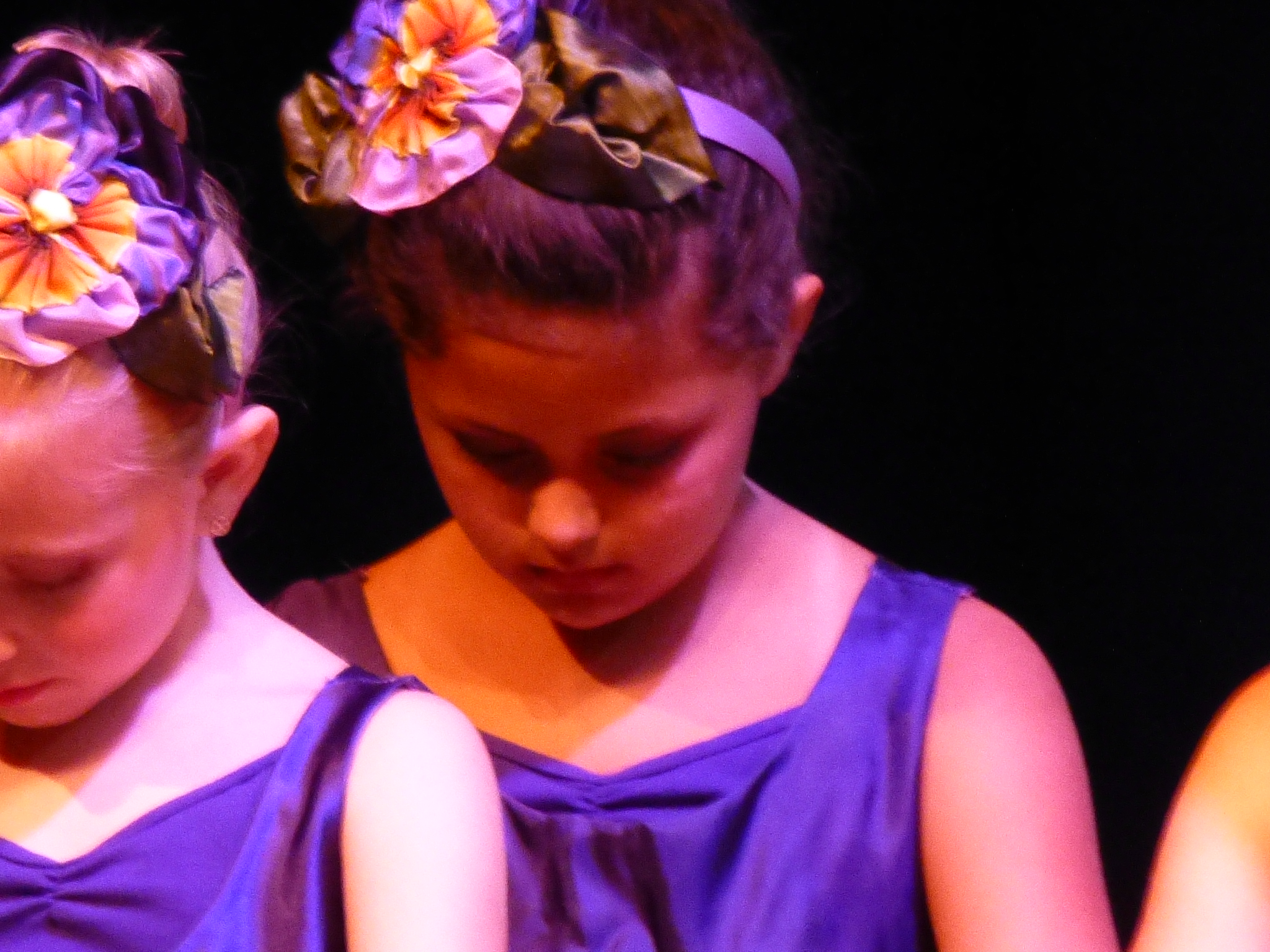 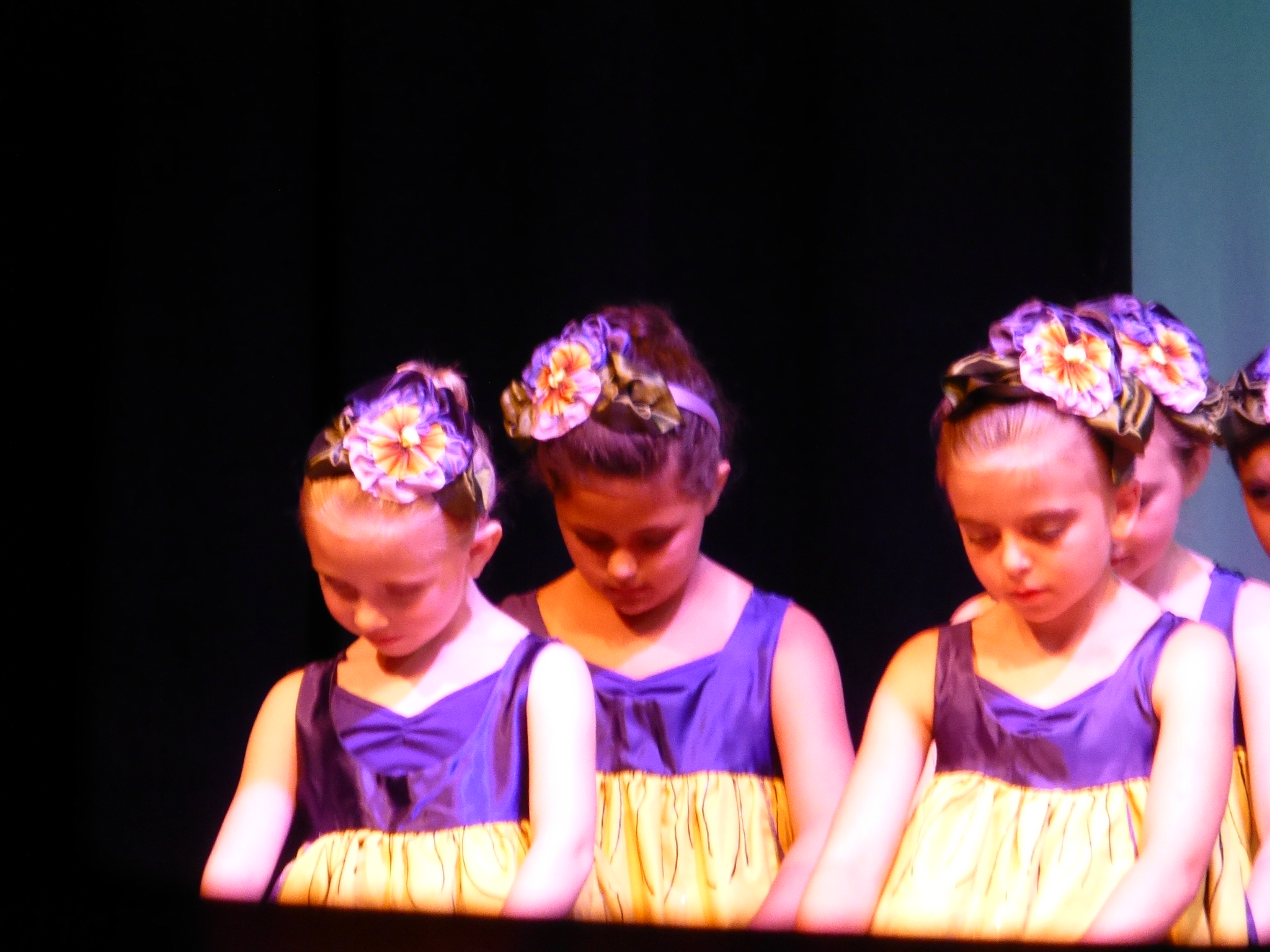 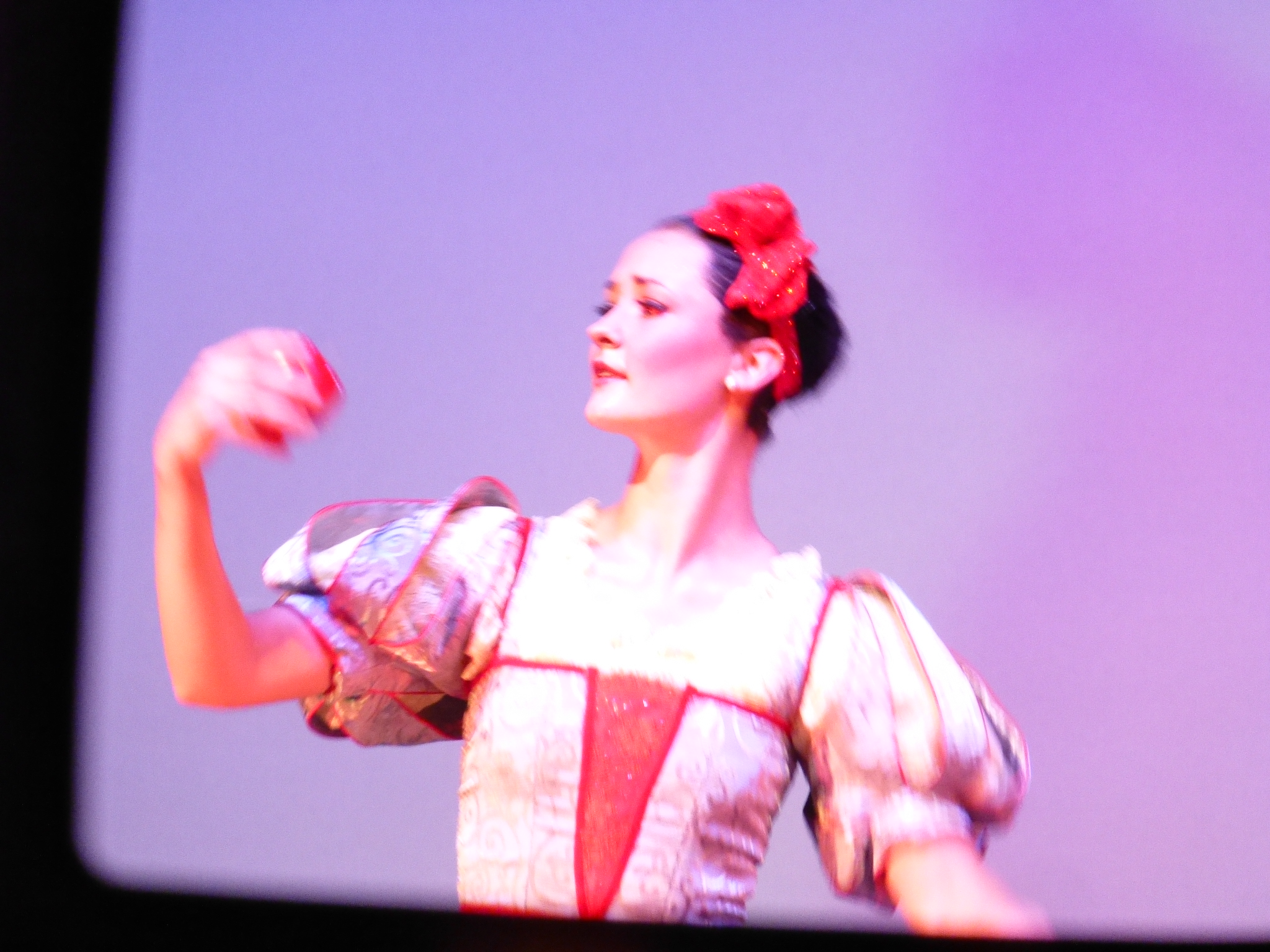 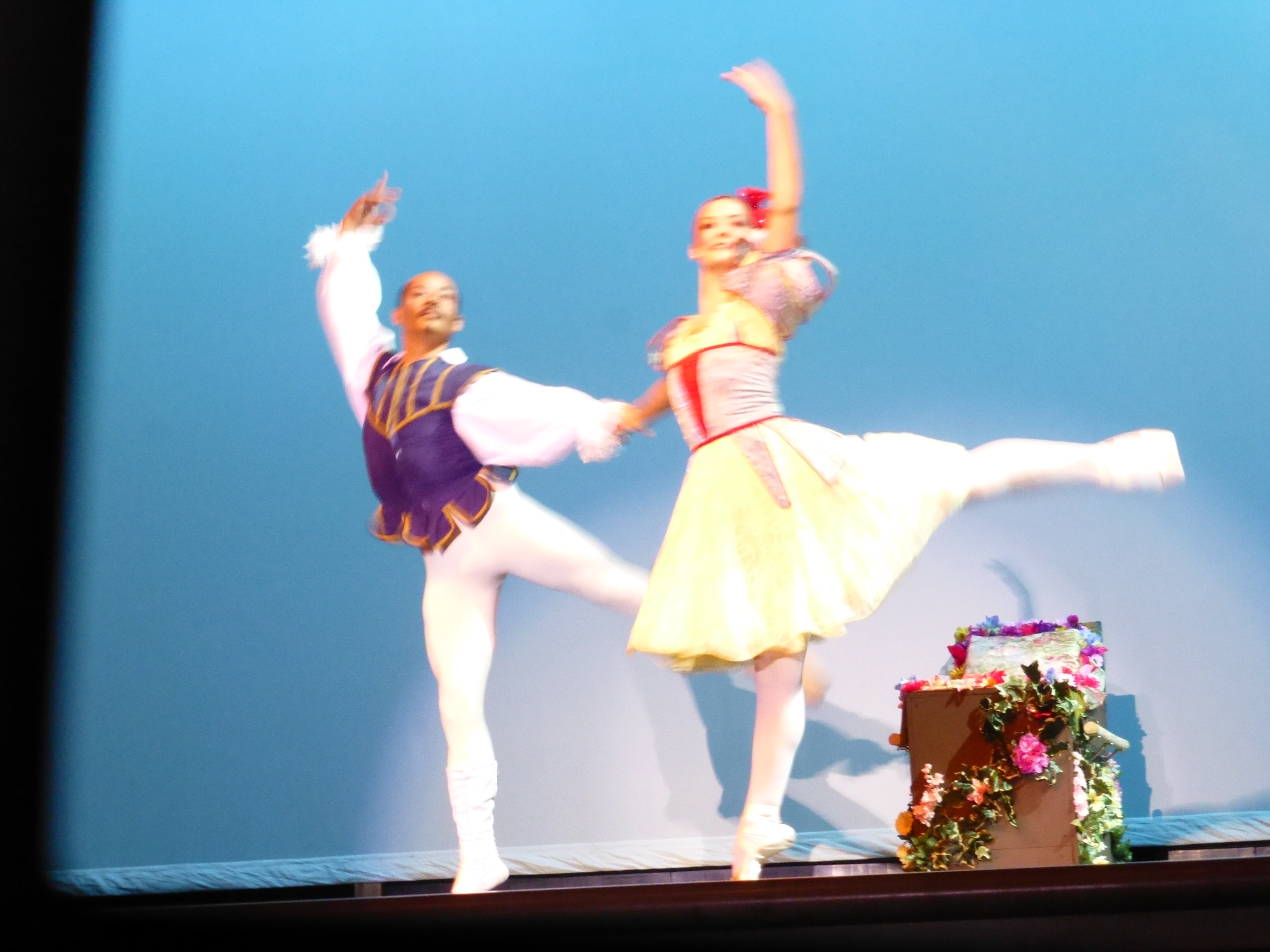 Of course it was good. It was a lot of fun and very rewarding. Northeastern Ballet always does a good show. We are, of course, BIG fans — we, quite literally, have skin in the game. But, to be fair we have been to their hallmark ‘Nutcracker’ production even before Teischan started dancing with them. Deanna thinks the world of them. This is Deanna’s “thing”. We have a demarcation of labor. Doing “Clearlakes Chorale” with Devanee is my thing. Taking Teischan to ballet with Northeastern is Deanna’s thing. Works out well. Clearlakes is at night and I am a known sucker for choral music. Ballet is Saturday morning and Deanna likes the whole social experience.

The quality of dancing, given that this is predominantly local amateurs, was good. Impressive. There were no wardrobe malfunctions though there was a small glitch with the audio — but it showed that these ‘kids’ are so good that they can dance without the music. The second half was dynamite. Very, very good. It was fun. Of course we are glad we went. We, as we had also done for the Nutcracker in December, took a retired teacher from Alton Central with us. She taught Devanee rather than Teischan, but she knows them both. She has some health issues and doesn’t get to go to many shows. But she likes coming to see these shows since they are close to home. She had a good time. So that makes it even better. Given that she gets priority entrance and it is open seating we ended up sitting right up front. The way the four of us sat, starting at the aisle, I ended up sitting right in the middle. Doesn’t get any better.

Kind of strange being there two nights running — given that we were, of course, there for the ‘Gordon Lightfoot‘ concert by Great Waters. Given that she was so involved with the setup and takedown, Deavanee could not get over how bare the stage was compared to all the stuff we set up for Gord. Two very different nights. Gordon had slightly more people — but the average age for the ballet was a good 30 years younger than it had been the night before. We met some Kingswood staff who had also been their the day before. That was fun and good. We will see them again next week.

So it was a good night.