Mike Cryans Will Be An Outstanding Replacement For Ray Burton At The N.H. Executive Council. 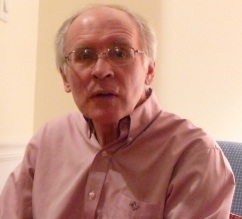 As any of the links above will amply attest, I was rather fond of Ray Burton and thought very highly of him [and don’t even bother to snigger].

As you can also see I was concerned when Mr. Boothby, of Meredith, who I did know, kind of was making out that he was THE anointed heir to Ray. That just did not sit right with him. Well, I guess I was right on that score.

I had not had the honor of meeting Mike Cryans till ‘this’ [i.e., Sunday] evening. I had done a bit of reading on him and had liked what I had seen.

‘Today’ we got to meet him and chat with at length — in addition to hear him deliver a very eloquent and compelling speech as to his credentials, goals and priorities. We were both very impressed. So much so that three of us signed up to volunteer for him — the third being Devanee, who did quite a bit of campaigning in 2012.

Very nice person. Avid jogger. Puts me to shame. He jogs 10 miles, nearly every day — once jogging for 7.5 years WITHOUT A SINGLE DAYS BREAK. That alone is impressive.

He has a good head and a flawless track-record. Lifelong resident of New Hampshire — bar his College years. He knows this State.

I am sold. He is the right person to fill Ray’s vacancy. I know that Ray would support that statement — as are his siblings! I will do a separate post on that later. Yep, Ray’s siblings have come out to back Mike. I won’t mention names but a renowned NH Republican politician attended this evenings meeting — and stood next to me applauding Mike! That is a good sign.

So there are no caveats. Mike Cryans has OUR full backing and support. 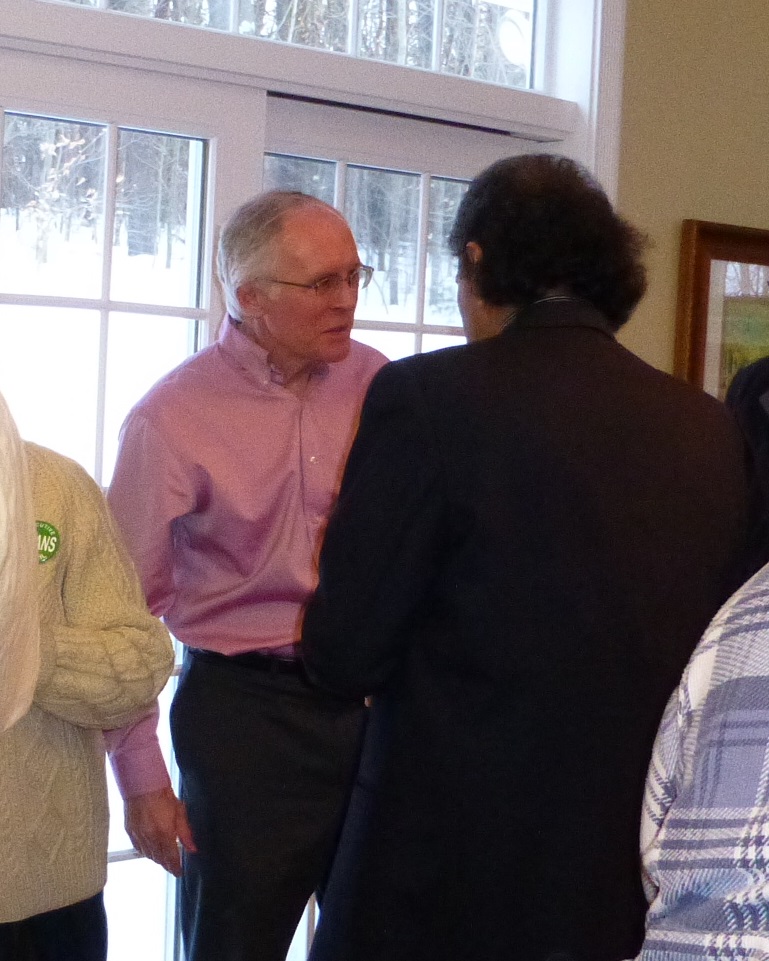 Wonder who this is talking with Mike Cryans. 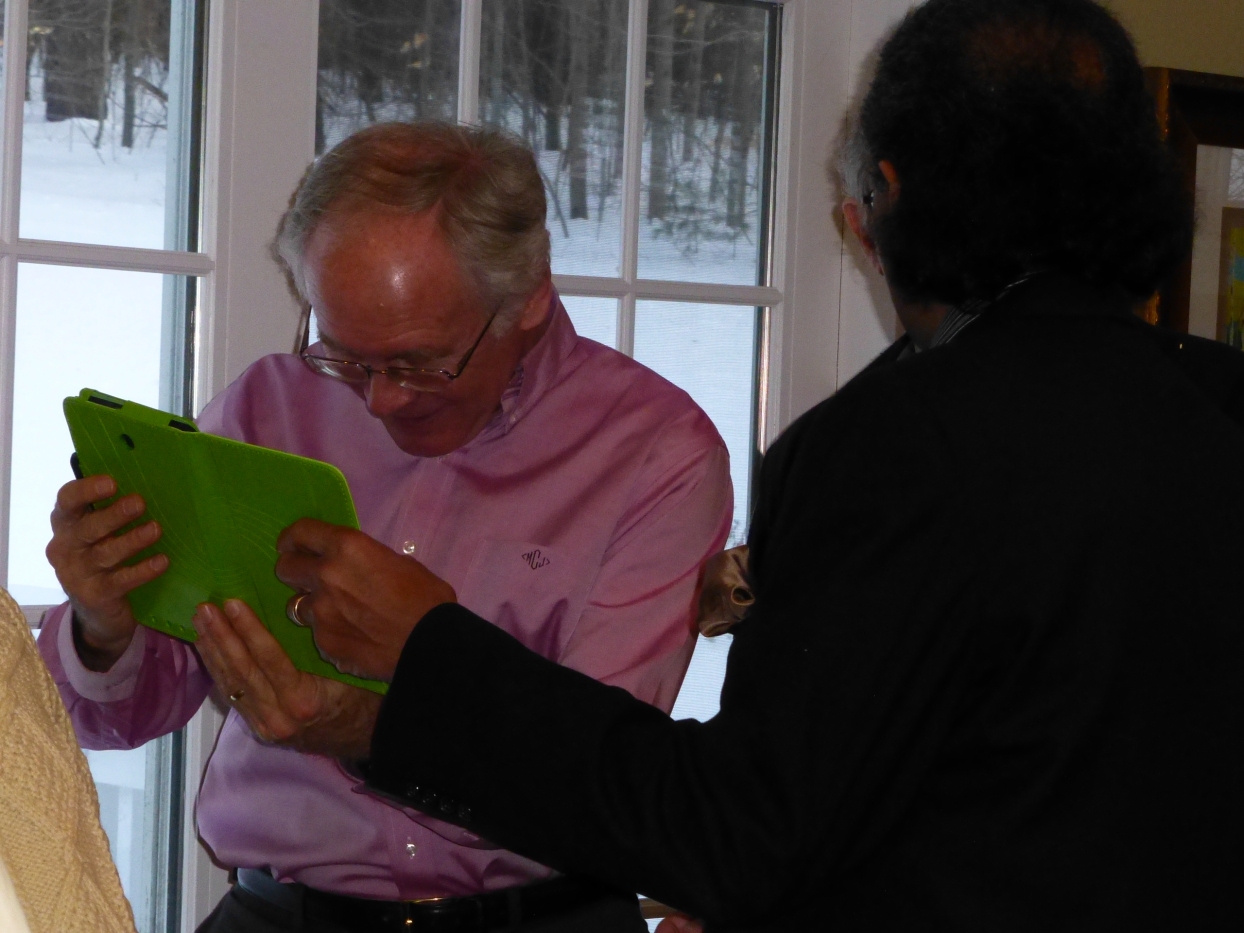 Thanks to Pads, in this case an Asus Android pad, this blog gets about … and looked at with interest.