With my Panasonic Lumix FZ1000.
Straight out of the camera.

I was in Concord, New Hampshire,
Saturday morning, Feb. 6, 2016.
Concord is buzzing ahead of the Primary on Feb. 9.
“VIBES Gourmet Burger” & “Buzza Bar”
as I have mentioned is co-owned by a good friend of ours. 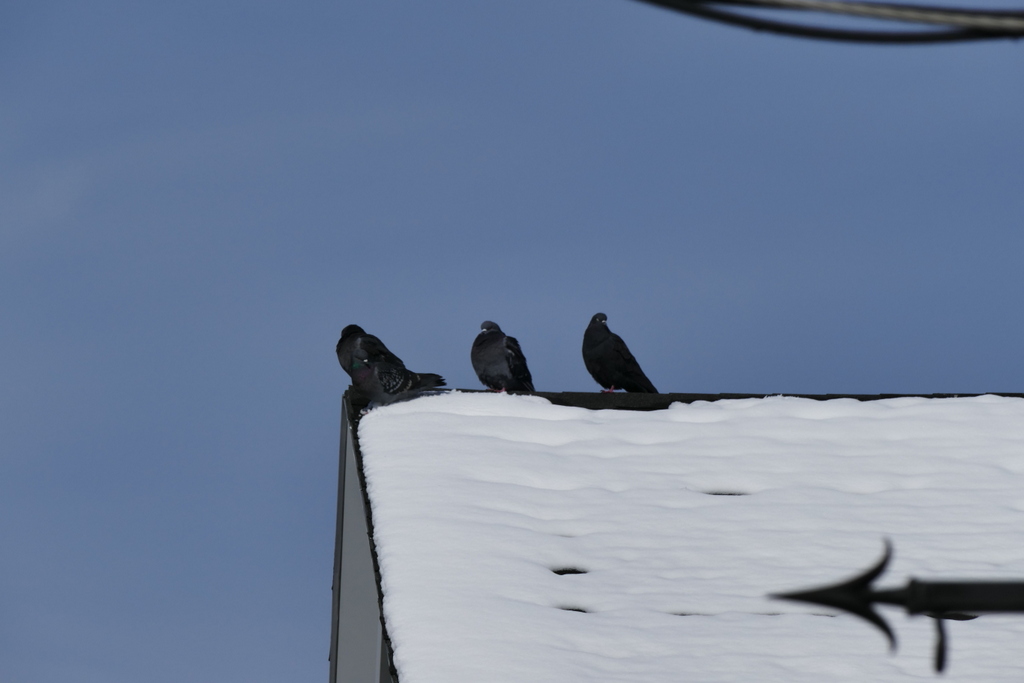 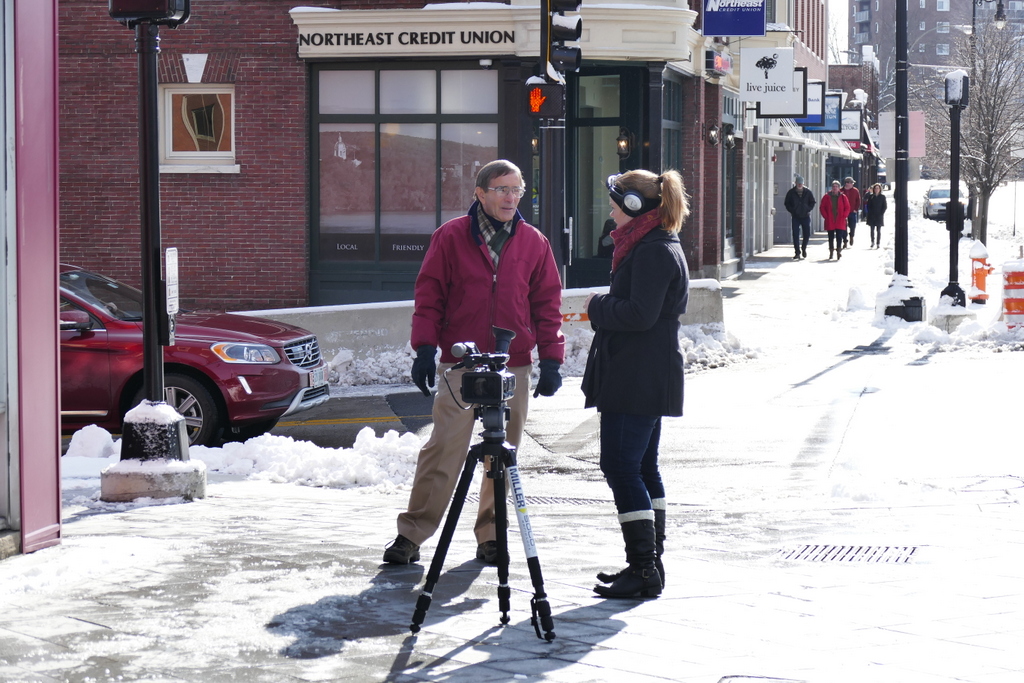 From the breathtakingly Amazing Philadelphia Museum of Art. 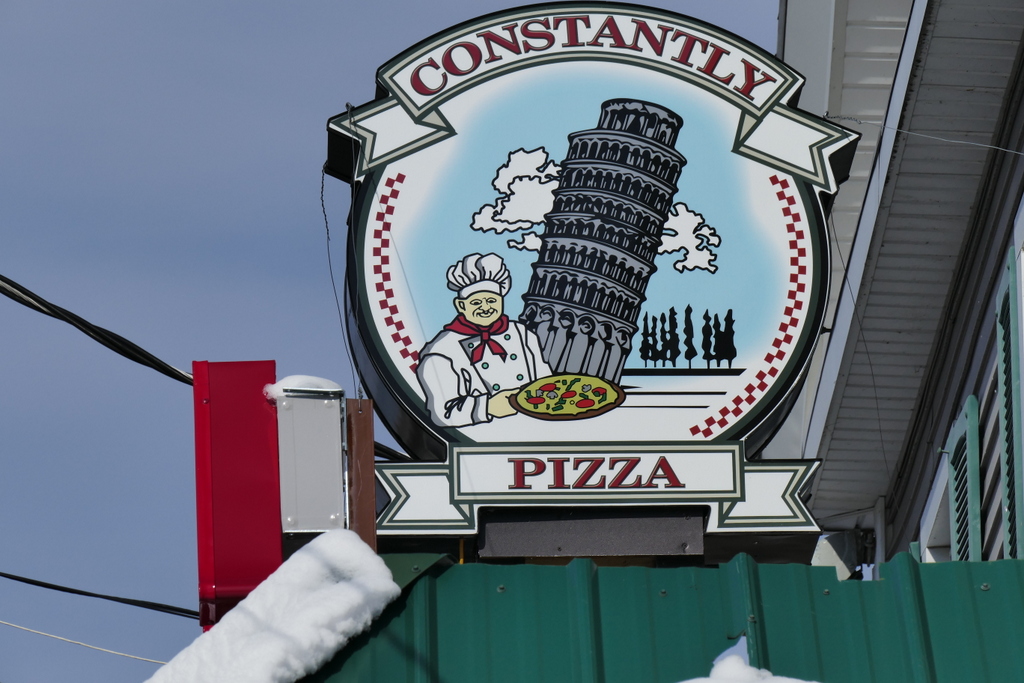 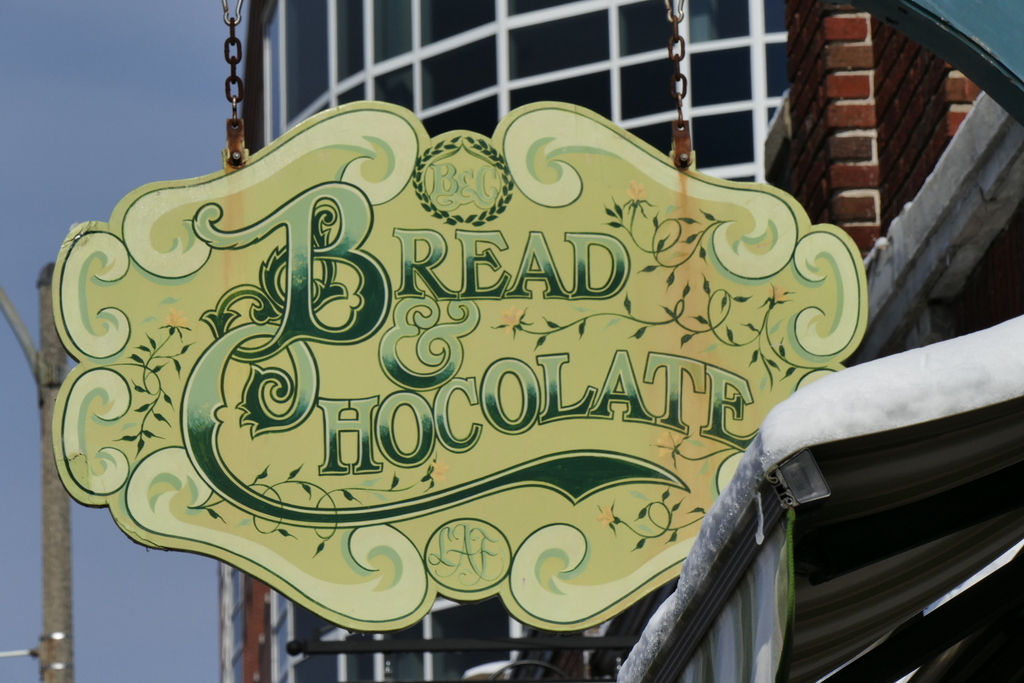 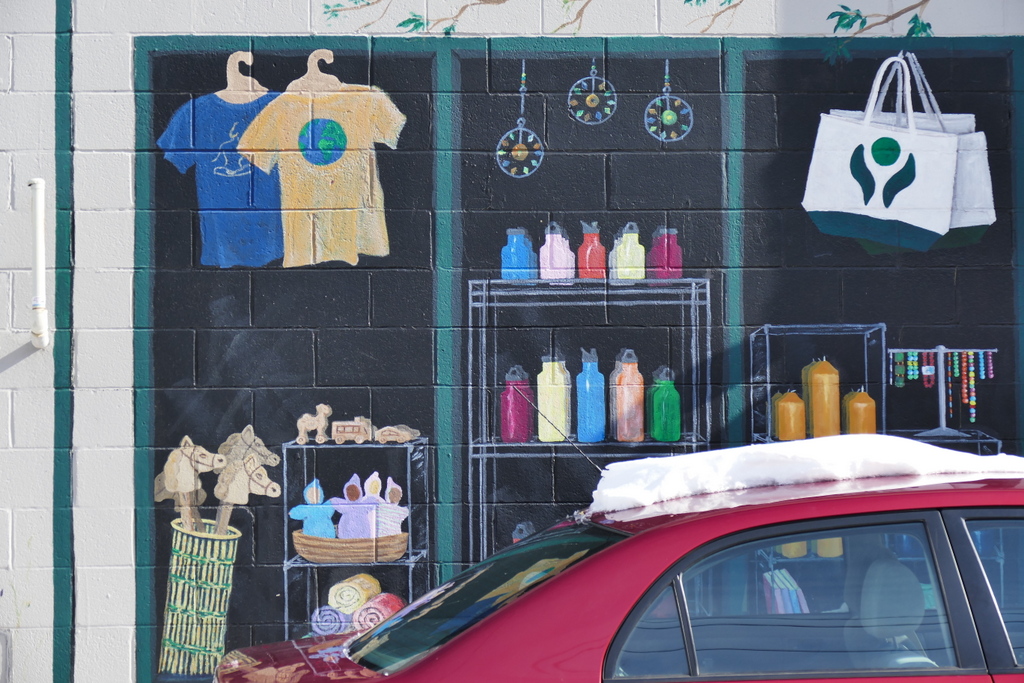 If you can’t remember … this is what happened last year.

This is not funny. Far from it. It even warrants a ‘Whiskey, Tango, Fox’.

The gods (and that definitely is with a small ‘g’) must be angry or maybe just trying to be cute.

Two years in a row?

We couldn’t make it down last year because there was a major snow storm.
First time we had been precluded from going in about 4 or 5 years.

I did hear, in passing, on TV, that the snow might start in the afternoon.
If so I will brave it though Deanna will not be amused.
Like 96% of the storms we get it will be from the south, southwest or west.

If we get an early start, and that is totally contingent on my ability to rouse myself from bed,
we could get there by 9 am. Done with Dim Sum by 11 am. Catch some parades and fire crackers …

This is NOT to say that you shouldn’t go down to Boston Chinatown
this Sunday, Super Bowl Sunday, February 2, 2014.
Yes, of course, you can.

There will be plenty of activity, lots of crowds
and all the New Year merchandise.

I am sure that there will probably even be some lion and dragon dances.

But, the BIG celebrations will be next Sunday, February 9.

Just keep that in mind.
Don’t want you to be disappointed, as we were, until we cracked the code,
viz. celebrations, in the main, on the 2nd Sunday.

From what I can see this is for those that want to stock up for the 2014 Chinese New Year, the ‘Year of the Horse‘, and get all the necessary flowers, mementos, gifts and foodstuff.

There will be a dragon dance on January 27, at 9 am, for the opening ceremonies. The market should be fun. If you are local you should definitely go and visit.

I just saw this. It wasn’t on their Facebook a week ago. Looks like it was ‘invitation only’ to begin with.

It is a fundraiser. Looks interesting.

New Year isn’t for another 20 days! So it does seem a tad premature.

$50 might not be unreasonable. Plus there are a LOT of very rich Chinese. IF I had known about this earlier I might have considered, despite the price.

‘Hei La Moon‘ is not my favorite restaurant in Boston Chinatown. The Hei La Moon is BIG and has has large, picture windows. Other than that, in my opinion, it has nothing going for it compared to our long-time favorite, and by that I mean for decades, ‘China Pearl‘.

The ‘Chinatown Main Street (Boston)’ Facebook page is still lacking in details as to what will happen towards the end of January 2014 as ‘The Year of the Horse’ approaches. There event page is still only listing events from December 2013!

But, I will keep you posted. Cheers.

Boston Chinatown Is Gearing Up For 2014 Chinese New Year: ‘The Year Of The Horse’.

They at least have a 2014 ‘Year of the Horse’ tab on their Facebook.

That is a good start. I will stay on top and keep you posted.

As far as I can tell (and I have found out since last year that I am probably not Chinese as I had thought) the festivities will be on Sunday, February 9, 2014.

Last year, as some of you may recall, we were all foiled by two back-to-back blizzards, one on each weekend.

Hong Kong Association of Washington logo for their Gala dinner. Click to ENLARGE.

One New Year per year has never been enough for me. I feel terrible for those that just celebrate one and however hard I try, I can’t even come close to fathoming why anybody in their right mind (and I think that that alone is the key) would not want to even celebrate New Year’s on January 1. I have always celebrated two New Year’s per year: January 1 and Sinhalese New Year on April 14. For at least the last 15 years I have also added the Chinese New Year to my list. So that is 3 New Years between January 1 and April 14. That, to me, seems about right. I have, many times, thought about adding the Jewish New Year to this list, but despite much help from my Jewish friends I still have huge trouble trying to work out Jewish holidays. So I am going to stick with the ones I know and observe.

The Chinese New Year is lunar and solar based!  Damn clever those Chinese. It starts after the 2nd New Moon following the Winter Solstice. So, the Winter Solstice, as we celebrated, was on December 21, 2013. The first new moon was January 1. The 2nd January 30. So that is why the New Year starts January 31. This is early. Last year it was nearly a week later. However, as I explained in multiple posts last year the Chinese New Year habitually spans two Sundays. The first Sunday, in Boston, is celebrated but is NOT the day of the Dragon Parades and fireworks. That is on the SECOND SUNDAY. This year the 2nd Sunday will be on February 9, 2014. That is when you should be in Chinatown, Boston — barring another blizzard like what we had last year. I will, of course, keep you posted over the next 5 weeks.